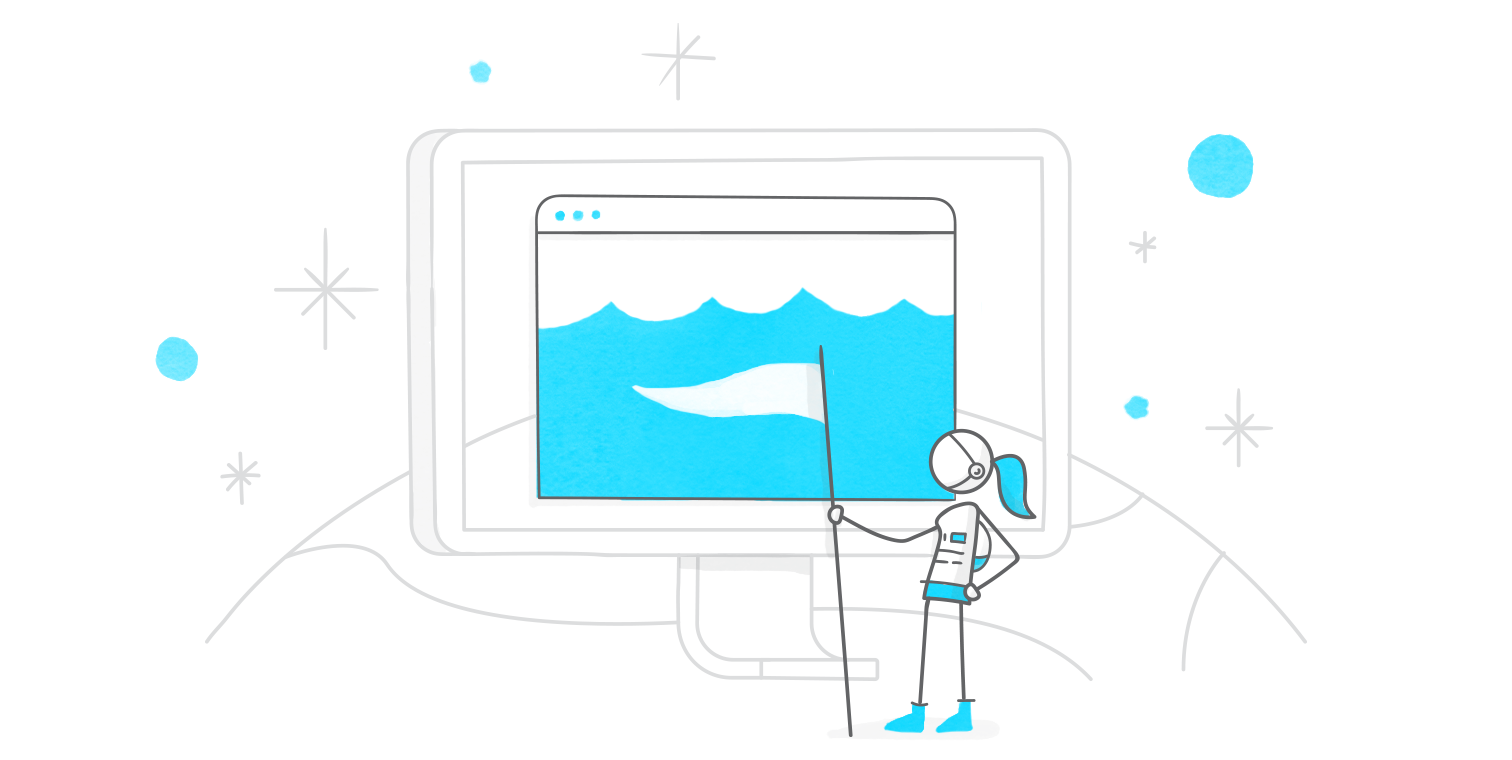 The Project WET Foundation is a nonprofit focused on water education, and we’re always trying to help people better understand how they can conserve and protect water resources. This year we have a unique opportunity to help people think about water differently, tying in with NASA’s Year of Education on Station.

Astronaut Ricky Arnold, a volunteer board member for the Project WET Foundation since 2011, is one of two former teachers spending time on the International Space Station as part of the observance. Ricky, who taught math and science around the world before joining NASA in 2004, launched to the ISS last month and will be there until this fall. (Teacher-turned-astronaut Joe Acaba was on the ISS from September 2017 through February 2018.)

The Water Use Challenge

When thinking about how we could connect Ricky’s trip to space with water conservation, we wanted to make something that would allow users to calculate their own water use and then compare it to that of an astronaut. We sat down as a project team to discuss how to get started, and Articulate immediately came up as the best tool. We have been using Articulate Storyline since 2015 and were awarded an Articulate 4 Good grant in 2016 that helped us train and equip more staff members. We settled on The Water Use Challenge, an interactive digital trivia game for ages eight and up. So far, challenge users have pledged to save more than 4,000 gallons of water.

How We Did It

We started by creating a slide on which users could input their estimated water use. We provided daily activities such as washing hands, doing laundry, etc., using numerical variables. A button with a trigger adds the variables and calculates total water use. Using layers on this slide was helpful: The user could click on the various water activities and learn about the typical water used for each activity, enabling them to make a more educated guess about their own water use.

We also set up a trigger on this slide that prevented the user from moving on until they had input a number into each variable. Another trigger required them to calculate their total before moving on. The next slide used this same layering interactivity to explain ways in which astronauts use water on the ISS, including links to videos of how astronauts use water in space for activities such as hand-washing. We then created another slide to challenge users to think about how they could reduce their water use after seeing some of the astronauts’ uses.

Through variables, we could show users what their water use was in the first round, and then have them do the activity again. On this next slide, we used text variables to prompt the user to explain the ways in which they planned to reduce their water use. We also added a lightbox feature on this slide to refer to the layers from a previous slide that explained how much water each activity typically uses.

After the user estimates their water use, they arrive at a comparison slide that shows how much water they have pledged to save in a day. The states function proved very useful for this slide, as it allowed us to change the graphic displayed based on what numbers they had for their total water use in rounds one and two. For example, if the user estimated their water use at 90 gallons for round one and reduced it to 65 gallons for round two, the graphic would show a cup with a line at 90 gallons and a second cup with a line at 65 gallons. We also created a JavaScript trigger that extracts the data of the total for rounds one and two and gallons pledged to save and exports them into Google Sheets. That enables us to keep our totals updated on our website, something we learned from E-Learning Heroes!

The Water Use Challenge is an important component of our overall efforts to provide interesting ways for educators to bring space into their classrooms for the Year of Education on Station. We appreciate having Articulate as a tool to help us do that.

Allison Howe is the International Project Assistant for the Project WET Foundation, a Montana-based water education nonprofit. Since 1984, the Project WET Foundation has been dedicated to reaching children, parents, teachers and community members with action-oriented water education to enable every child to understand and value water, ensuring a sustainable future. Project WET is active in all 50 U.S. states and more than 70 countries worldwide. Find Project WET at projectwet.org and on Facebook, Twitter and Instagram.