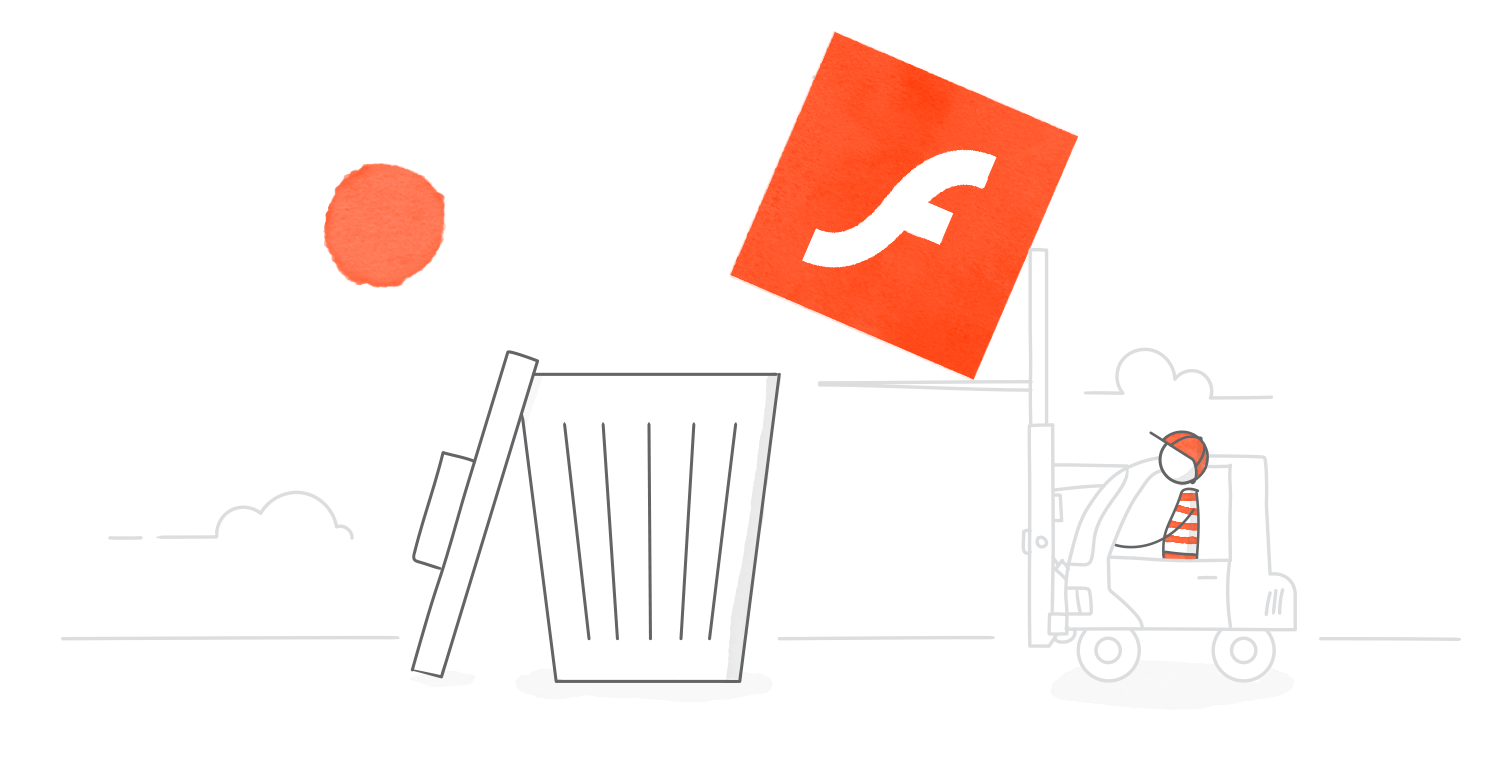 Translation by Google: “ The biggest difficulties I have faced in creating e-learning with Articulate Storyline are related to the weak level of control over the animations. Flash was a far superior tool. I am currently adapting to Storyline 360. I would like to know if we will have improvements such as support for alpha channels for video, and greater control over animations.”

The article says “Articulate 360 apps and Storyline 3 don’t use Flash, so you can rest assured that any training you create won’t be affected”. Sadly, that’s a very misleading statement. It all depends on the settings chosen when a course was (or is) published.
Sign In to Comment
This site uses cookies. By continuing to browse the site you consent to the use of cookies. Learn more here