I made a serendipitous discovery last week. I wanted to use a right-pointing red arrowhead as a bullet in a text area, but Engage has only a basic black bullet in the text format tab. But when copying and pasting text in and out of Word, I discovered that I could create such an arrow bullet using Word's more-robust bullet options (using the Wingding family of symbols), and add that format to my style sheet. When copied and pasted into Engage, the bullet and hanging indent were retained. A drawback is that it did not retain the red color, but I could individually select the arrow and turn it red from the text format tab, sincethe programthen saw it not as a bullet but as a text character. Unfortunately, changing one arrow to red and copying and pasting it for the rest of the instances caused the indentation to behave erratically. A lot of steps to accomplish what I wanted vs. a feature that could be part of the Engage program, but it did work. See? 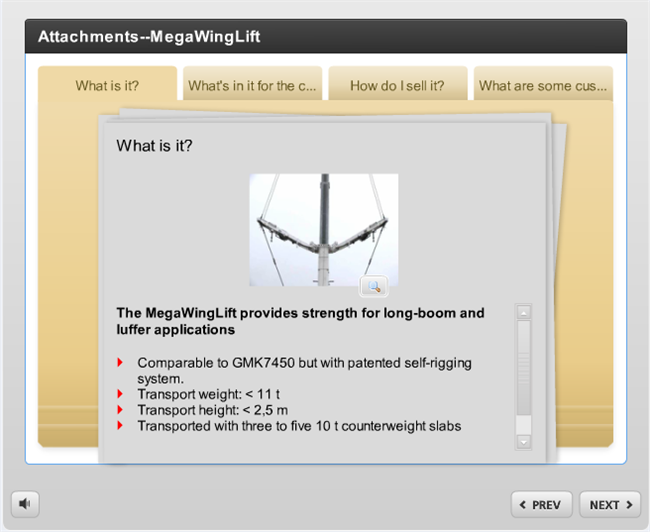 Thanks for sharing Jim!

You are more than welcome to share your suggestions with our development team here if you wish.