Hello! I am having an issue where Presenter files (specifically, the player) are getting cut off on all sides in Firefox and Chrome on a Mac running Leopard. It runs fine in Safari with this OS. Screenshot attached. 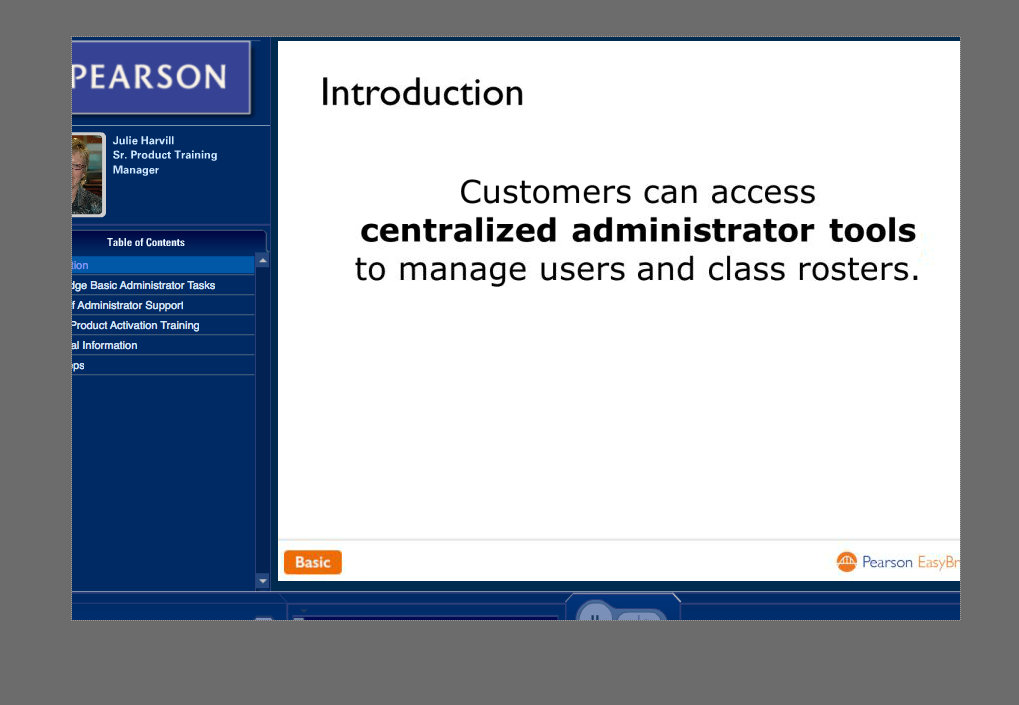 When I run the same file on a Mac running Yosemite, Chrome and Firefox work fine, but the Presenter file won't even launch in Safari.

Others are also having the same issue here. Has anyone else seen this, and/or found a fix? Thanks!

Hi, Michelle - Would you be able to provide your file or a sample here? I work on a Mac running Yosemite version 10.10.2, and I would like to test it on my end, if possible.

Here is a link to the file.

An update: it now launched in Safari on Yosemite for me. One of the Developer extensions was causing the issue. I turned it off, and presto! :-)

Excellent news, Michelle -- thanks so much for the update, and I am happy to hear your issue is now resolved. :)