Since the Storyline 360 update:

I have a number of picture assets (which are all the same back button) that were perfectly fine before the update. At the moment they show in the development view but vanish when in preview or fully web published. The odd thing is the onclick functions still work but the asset is invisible for some reason.

Amongst other things, i stopped testing as i decided to load the project file into Storyline 3 and the issue has vanished. So either there is a large problem with Storyline 360 or it's an isolated problem that stings me because i've decided to update storyline half way through a project.

Here is a picture of what i see in the development window (note the back button):

Here is the output: 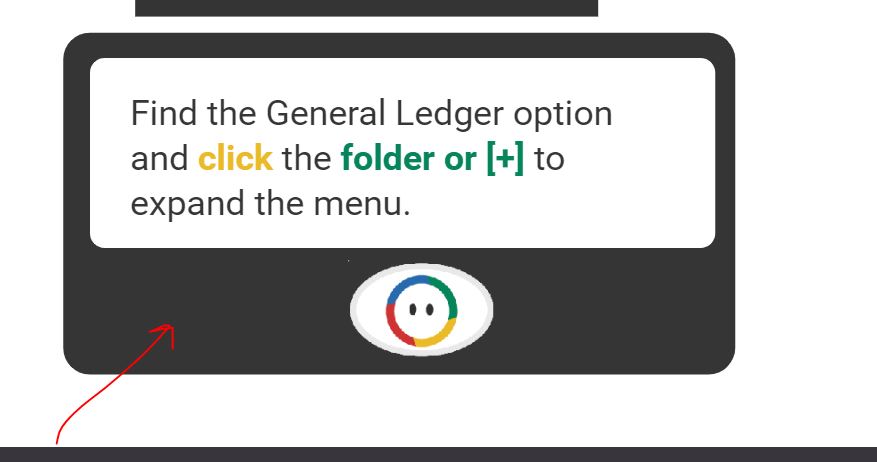 To answer some questions preemptively:

I would appreciate some help on this.

Update: This is occurring over multiple projects (which all have the same theme, with the back buttons and black boxes)

Thanks to another wonderful user of 360 Brenda Padilla I have found out it is possible to revert Storyline to a previous version, this has cured the issues I have been experiencing.

For anyone who this may help to change your version: 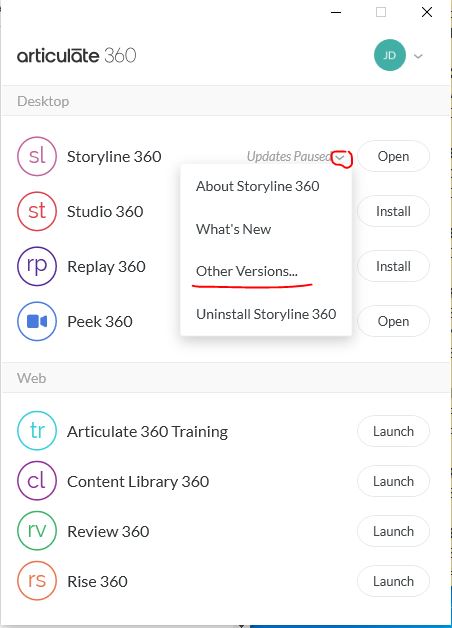 Thanks for raising this, and I'm very sorry for the trouble.

Because your buttons and shapes are invisible throughout several projects on the latest update, our talented Support team is going to step in! Look out for an email from one of our engineers shortly.

If you could share one of the affected files, that would help us greatly. Simply use the private, unique upload link in your case.

We'll see you there, and I'll follow along so we can report back here with our findings!