This may be a bit of a strange one but hopefully a stimulating question for the community.

I wondered if anyone had any idea whether/how this could be done.

I have a three part activity.

In part one, the learner thinks about three of their real stakeholders and types their name in a box on the screen.

In part 2 they categorise their stakeholders - using three different categories which they drag into a space on alongside the name of the stakeholder which is carried forward from part 1. Each name can be categorised under one heading or more than one heading (up to and including all three).  There is currently a drop box alongside each name into which they move 1, 2 or all 3 relevant icons.

At the end of tis stage, they have something which looks like this: 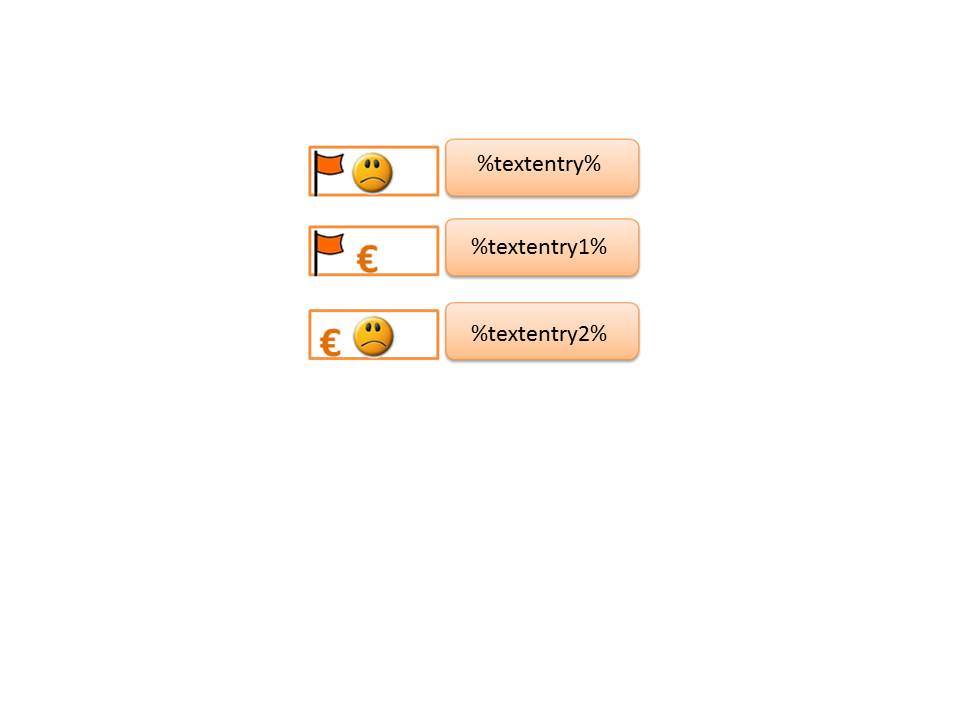 In part 3 I want them to map their stakeholders on a graph, which will help them plan their next actions.  Obviously I can carry forward the name of their client from part 1 and they can drag the client's name on to the relevant section of the graph, but ideally I would also carry forward the chosen categorisation from part 2.  The only I can think of doing it is to create a second text entry space for them to manually enter the different categories, which might work, but it would be so much neater if they could carry forward the icons which they have now assigned to each stakeholder (see above).

Does anyone have any idea how I could save the categorisation (both the icons assigned and the stakeholder names) from the earlier drag and drop process and have that available 3 x draggable items on the third screen in the sequence.

I look forward to hearing from you.