Cursor is super small in Windows 10

Is anyone else's cursor really small when hovering over objects in Storyline 2 and 3? It only seems to be an issue in Windows 10.

Is it possible to change the cursor back to how it displays in Windows 7? 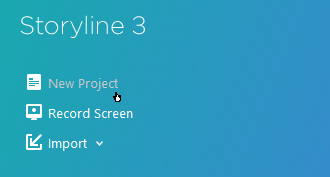 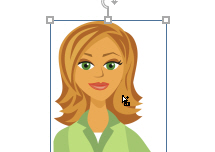 Great question, but I'm not seeing this behavior in my Windows 10 environment. The first thing I would check is your DPI settings:

You may be prompted to restart your computer for the change to take effect.

Thanks for the reply, Leslie!

Yes, same here for my Windows.

Are you utilizing the latest version for Storyline 3? You can check that information out and download here if needed.

I recorded a quick video here of what I am seeing.

Curious if you've checked your Mouse Pointer settings in this environment or are you only experiencing this within Storyline? 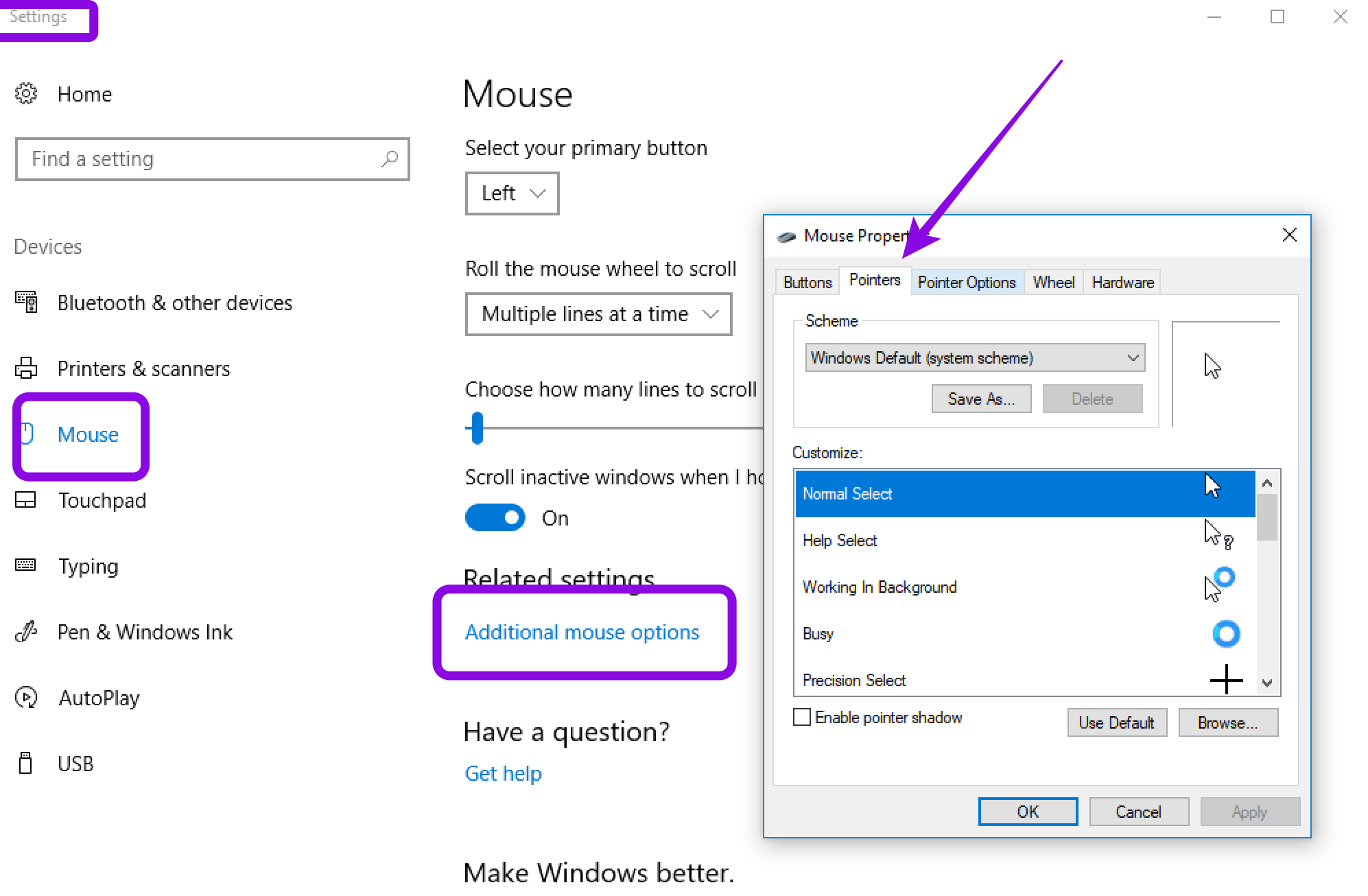 Thanks for the reply, Leslie.

I'm running the latest version of Storyline 3. I am only experiencing the issue in Storyline, and only when hovering over specific objects (a selected image, a slide in the Story View, etc.).

I've checked my mouse settings, but I don't have the same configuration options as you. 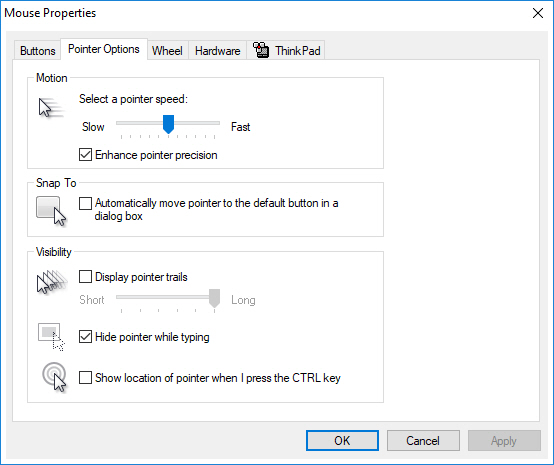 Everyone in my organisation that uses Storyline is experiencing the same issue.

I appreciate you mention that it's just Storyline and affecting others as well. I'm going to reach out to my team to see if they have additional ideas for a culprit.

DPI is normally be the culprit: 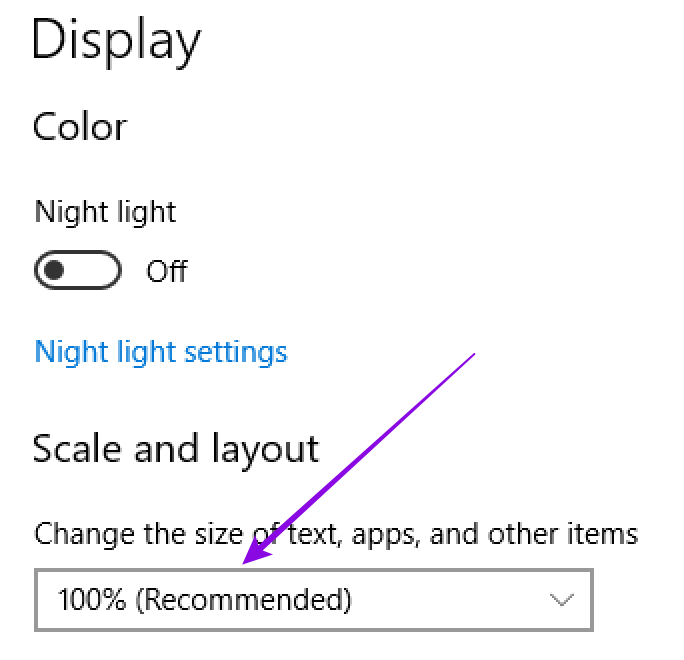 I'm actually running into the same issue. It had been several days since I rebooted, and once I did and opened up Storyline I wondered what the heck happened to my cursor. Mine's so small, I didn't know that it was just super shrunk.

I'm at 100% scaling, and have noticed it's only at certain times in Storyline. It's fine outside the stage (in the gray area), but not over an image or bounding box. I also notice it on the timeline -- but it's not every cursor state, For example, the crosshairs to move the end of a timeline are really small, but the left/right arrows (drag/shorten an object's time) are just fine.

I do not see this in any other programs.

I hope that helps,
Lisa

Hey Lisa - Are you using Storyline 3 as well? Thanks for checking those settings and reporting back.

Chatting internally with my team about this since I cannot recreate the issue.

Curious if you are using a Retina/high DPI display via Mac with Parallels or another PC type?

Thanks Leslie - I haven't made any changes to my display. I suspect that had I rebooted a few days ago (I didn't reboot for several days) that I'd have experienced this when Lloyd and his team did -- which sort of makes me think some driver was pushed.

I don't know if there's some sort of commonality between Lloyd's machine and mine, but mine is a Surface Studio, and yes, I have it at full DPI at 4000x3000 @ 100% scaling (vs. 200% which is the default but doesn't allow me full usable resolution).

I haven't made any changes to my settings, so it's something that must have happened the last  week. It is rather odd, though, like I mentioned - that I've only seen it in Storyline, and not everywhere (yet it happens in most of the normal places we interact with the screen).

Mostly Impacted:
Stage area - hovering over anything that has a bounding box including shapes and images is impacted, Hovering over a text area (text box or text portion of a button) is fine.

Timeline is mostly impacted, with exception of object time drag cursor (shorten/lengthen), the "name and visibility area" and he main "states" boxes and dropdown.

Edit: Video card is an NVidia GeForce GTX965M. I attached what should be any relevant information from DXDiag.

I'm having the same issue with Storyline 360, the mouse cursor is way too small when selecting items on the slide itself and when managing the timeline!

Hi there, Pamela.  Can you let me know what sort of machine you're using, and what your resolution is?  Also, if you can grab your Windows version, that'd be great.

We're trying to determine some commonality, like Lisa suggested.  Thanks for working through this issue with us!

Thanks for sharing that information. I know our team shared they had seen similar when moving from a high resolution/retina screen down to a smaller screen (such as external monitor to laptop screen) and that a reboot tends to resolve it.

It sounds like you're seeing this consistently while using Storyline 3 regardless of monitor, and even after a fresh system reboot? Do you remember if it started immediately with using Storyline 3, or at a set point in time? Did you previously use Storyline 2?

The issue is present when using an external monitor or the laptop screen. I tested using both Storyline 2 and 3 with each display at 100% scaling and a resolution of 1920 x 1080.

I first noticed the issue that day I logged this ticket. Have rebooted several times since then.

Thanks Lloyd for confirming - I'll follow up with my team and see if we can track down any other causes or troubleshooting steps.

My Windows version is Windows 10 Pro

Thanks Pamela for sharing that. One member of our team was able to replicate it on their Surface Pro, so I've reported it as a possible software bug.

Depending on priority and risk, some bugs can be fixed quickly, while others take longer to resolve. Here's more information on how we identify and tackle bugs.

I’ll let you know as soon as we have an update on this issue. Thanks so much again for letting us know about this, and I’m sorry if it’s slowing you down.

Thanks, Ashley! I'm looking forward to the update :)

This has happened to me just now. I've had storyline 360 installed for a few days now. It seemed to have been caused when I held 'Ctrl' and zoomed into the stage with scroll on my mouse.

Are you able to scroll the other way to zoom out?

Hi Ashley, yes I was able to zoom out and carry on as normal but I noticed the cursor change instantly.

Thanks Daniel - I have shared this issue with my team as a possible software bug, so we're investigating it now. One of the other workarounds (if you're using Parallels and a retina display) is to use the "low resolution" option as shown here.

I am having this issue as well. Using Storyline 2. Lenovo ThinkPad T540s.

Noticed it as soon as the Windows 10 upgrade was finished.