I'm working on a custom menu for a project and I'm running into some problems. The image below is what the menu is going to look like. What I would like to happen is when a person hovers over a hot spot on the left, the banner flys in. The banner has to stay underneath the image with the hot spots. I have a base layer, the hotspot layer, and a layer for each banner. All images are .png with transperancy. The hotspot layer is shown when timeline starts. My first thought was to have the base layer, followed by the banner layers, with the hotspot layer on top of the layer list. All the banners were assigned animation to fly in from the left. Two things happened. First when I hovered over the hotspots, the banner would show up flickering off to the side. The only way the banner would completly fly in is if I pressed and held the mouse button. Second, the banner layers always show up on top of everything. If I don't animate the banner layers they pop on just fine but are still on top of everything. Anybody have a simple elegant solution to this? 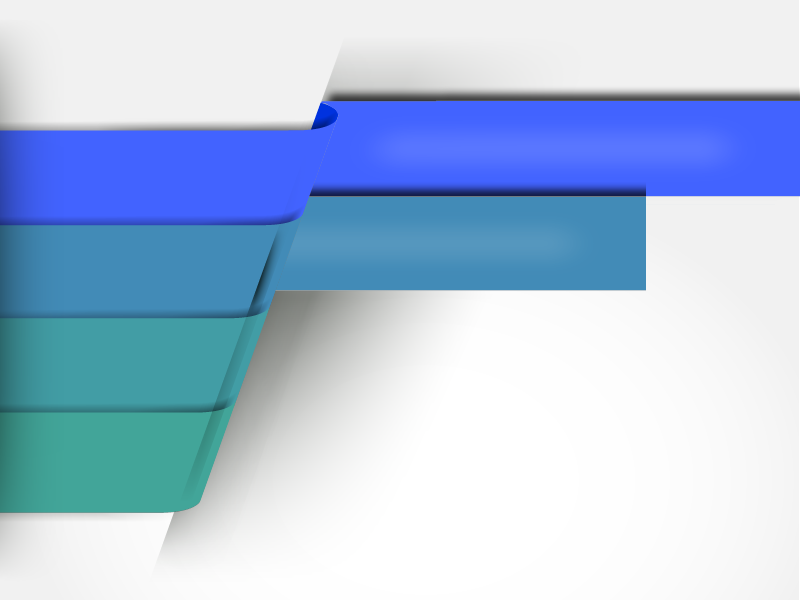 If you would like to attach your file or this portion of it either I or someone else would be glad to have a look at it.

My fist thought is that layers always go over top of the base layer like a transparency laid on top.  To have something go behind an object that is on the base layer I would recreate that object on the layer.

After consulting with fellow storyline user Doug Mattson, we figured out what was causing the flickering. The layer/object was passing over the hotspot and blocking it. The layer/object would rest and try to fly in again causing a loop. If you moved the cursor to a spot of the hotspot that wasn't being blocked it would work fine. This was surprising because I had the layer with the hotspots on top of everything.  I solved the layer issue by including the object from the the top layer on each of the banner layers. The banner doesn't slide back in like I originally wanted but I can live with that... for now

. If anyone has a more elegant solution to this, I'd love to see it.

Hi Mike! Glad you were able to figure this out.  If there is a more 'elegant' solution, I'm sure someone here will know. Thanks for the update.

Well I found my "elegant" solution! Thanks to the following post, http://community.articulate.com/forums/p/14169/82723.aspx. Understanding how the layers work is the key. The big thing is to trigger the layer  you want on top, to show at the start of the layer you want  on the bottom's timeline. BINGO! No more jitters and the layers are in the order they are supposed to be in. I've attached the file for anyone who wants to disect how it's put together.

Glad all is working now Mike, and thanks for sharing the thread that helped you and your final file! That will definitely be useful for others!

Thanks for sharing that Mike!