How to ad a recurring on/off button on ALL slides?

Working on a mandatory course for our entire company here (so for 2300 employees)...which means I'm making something for people who breathe IT-projects and people who don't have a clue how to work with it. And I want to please both.

In order to help the people who have a hard time working with IT-products I want to show visual tips for them. But for most people I think these tips will be annoying as hell (at least, I would hate them

). So the learner should be able to turn them off.

I did the following:

1) I made two images of an on/off button, one turned on and one turned off. Both are initially hidden on the slide.

2) I added a variable (vbutton) with an initial state of '1' (could have used true or false, but went with numeric)

6) Added the visual help objects to all slides and set them to 'hidden' states.

7) Added triggers that if vbutton = 1, then change state to normal at the start of the timeline.

Okay, so far so good. It works! I have a working ON/OFF button! And the cool thing is it carries over to the next slides.

But if I go back to slide A, the  button is turned off, because it resumes the saved state. Argh!

Now I could reset the slide back to its initial state, but I don't really want that because I have added checkmarks to all parts the learners have finished (with 10 different routes starting on a slide, that is a nice reminder for the learner).

So I am a bit stuck now. Does anybody has experience with such a button and these types of triggers and variables? I REALLY hope I can get this working, so I can please both groups.

You need this on every slide

Thanks Phil! I have those...here are the triggers for the slides: 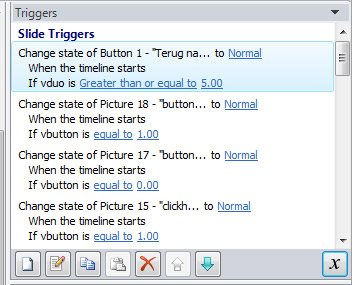 Picture 17 & 18 are the pictures for the on/off button. Picture 17 is the OFF version and picture 18 is the ON version.

And here are the triggers for the buttons themselves:

This is the trigger for the ON button. So the button is hidden, the OFF button appears and the variable is toggled to 0.

Oh, and  Picture 15 is the visual aid for the ... technically impaired.