How to animate an object so it looks like it minimizes and expands directly into and out of another object?

Here's an example screenshot of what I'm working with: 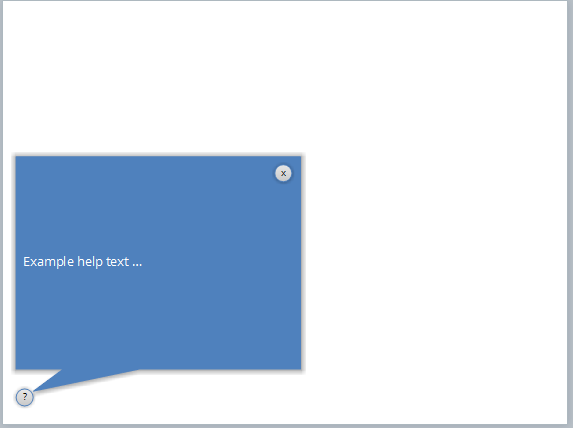 The closest I've gotten to making this happen is to use the "Fly in" animation effect. To make this work, I've put the tipbox on two layers.

Layer 1 has an Entrance Animation that flies in from the bottom-left corner when the slide starts.

Layer 2 has an Exit Animation that does the opposite when a user clicks the "x" object. It also hides Layer 1.

Help would be greatly appreciated! Thank you.

If you would be able to share a sample slide of your .story file, perhaps that would allow someone to better assist you with your design request.

You were pretty close with the double layer solution, i suggest using paths to animate exactly where you want your box to go!

Check the below file attached. You can fine tweak it as much as you like :)

Have a nice NYE