We're having some issues with the latest SL patch. We've created workarounds for two problems encountered.

Workaround: creating a clear button that has a trigger that says: Set "variable name" equal to (blank) when the user clicks. Not as clean as I'd like the layout to be, but it works.

2. Problem: Scroll panels cut off text in text boxes when the initial state "Normal" is shorter than the other states within the same text box 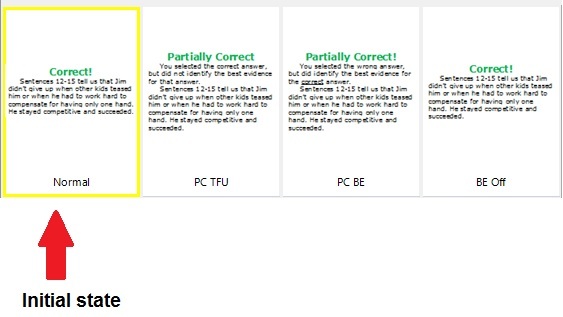 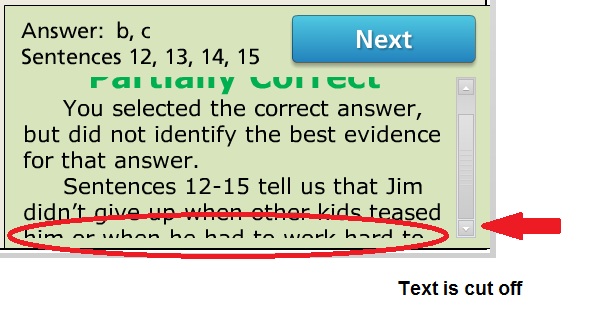 Workaround: typing in returns past the length of the longest state of the text box on the Normal state.

I really don't like having super long scroll bars when they're not necessary. It looks unprofessional. I didn't have this issue before the 2nd patch. It worked as it should in the previous version. Is there anyone else having the same problems? Are there any other workarounds that people know of? 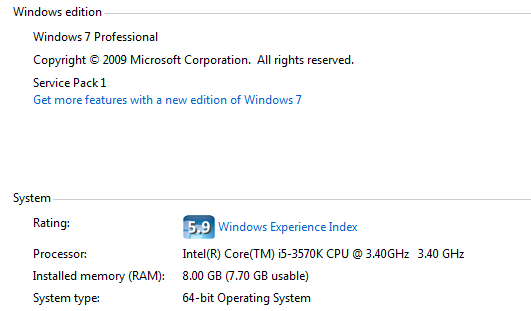 I tested the CD and backspace issue to see if I experienced the same problem. I did. So, I decided to dig a little further and it looks like we have a very similar bug report for fill in the blank questions when published to CD. I'm going to add this information for the text entry field to the current bug.

For the second issue, can you share the .story file here, or just a slide with the content that isn't functioning properly?

Sure, here you go. I've attached a single slide, but its having the same issues across the entire project.

It's for an educational book company called The Critical Thinking Co. It's just a snippet of the test teaching students on what an "inference" is.

I've unfixed the fix I created by removing the returns from the initial state of the correct answer feedback layer.

There are 4 responses you can get for getting parts of the question correct or incorrect:

Partially correct (multiple choice wrong, best evidence correct): check all but b and c together and select sentences 12, 13, 14 and 15

Incorrect response: select a, b, c or d, without choosing b and c together, and select sentences 1, 2, 3 and 4, for example.

Thanks for the file. I love baseball, this is a great looking course!

I got a little ahead of myself, when I didn't see the problem with the correct feedback. However, I went back and looked at the partially correct response and I saw the cut off.

Would you mind submitting this to our tech team so we can get this tested and see what may be causing this in the update? I haven't seen this come up yet, so it would be great if we could get started on testing as soon as possible. You shouldn't need to attach an additional file, just share the link to this thread. Also, please share the case details with me, so I can update this thread or refer to it when working on this issue.

Thanks again, Jesse. I really appreciate all the information!

I posted a link to this thread in the last text box on the support ticket. It doesn't show in the email however. My guess is it just doesn't get sent with the automatic response to receiving a submission.

ontFlipMirrorIndents /> Case Number: 00310614
Reference ID: ref:_00D30Txo._50040OBEUr:ref
Case Details: Please see this thread to test the file attached.Christine Hendrickson asked me to submit a support case to check the issuereported with the second SL update. All the details are on the thread.

This is in regards to the second problem in the first post on the thread.

Thanks for your assistance,

Looks like we got it, thank you. And yes, the thread does show in the case, but it isn't populated in the confirmation.