Process Interaction - Base Layer not selectable?

Hi all, hoping someone clever has an answer for me.

I'm using the process interaction to step through a series of layers using the numbered buttons. Once the interaction begins and you leave the base layer, there's no default way of returning back to that layer. 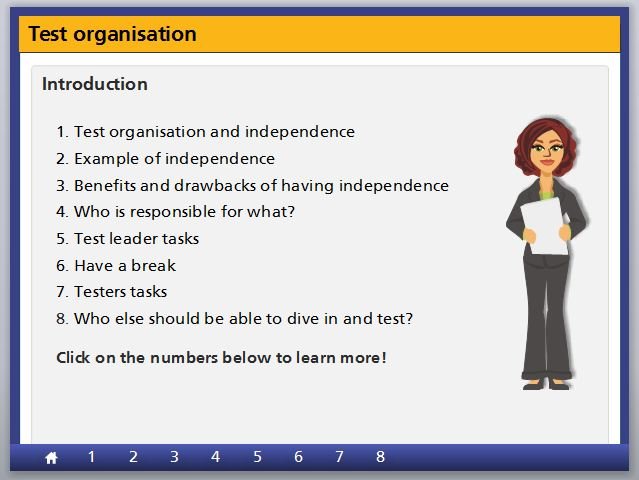 Subsequently I added a home button on the base layer, and configured a "Jumpt to slide" trigger that redirects back to the same slide when clicked, effectively allowing a person to go back to the base layer in that way.

That leads to another issue. Unless you instruct the base layer to "reset to initial state" when a use revisits the slide (if the were to click said home button) the resume functionality in storyline will simply stay on the process layer they are in when they click the home button. No problem, specifying "reset to initial state" on the base layer resolves this and works well. Not ideal though because I would like to allow learners to resume where they left off previously, and this pretty much negates that.

The only reason I used this method was because I could not select the base layer if I try to instruct the home button's trigger to "show layer" instead of using the "jump to slide" trigger. The base layer does not appear in the list of layers selectable.

Is there any way to do this? Am I missing something obvious in the settings somewhere?

One thing you can do is to use a trigger on each layer to hide the layer.  I made a quick example where I used a trigger that says to close the layer when the use clicks the "x."

Not sure this is what you are looking for - let us know if you are experiencing some other issue.

Wow, I am such a dumbass....thank you Jill, much appreciated.

All I needed to do was add some kind of button on each layer that triggers "hide this layer".....your sample made the lightbulb go on!

The default process interaction template doesnt have that element/trigger present.

Heinrich - I was new at Storyline not too long ago myself - I remember countless moments like this!