Screen Recordings Not Saving in Storyline 360

I am on Storyline version 3.26.18364.0. I do mostly screen recordings with opening and ending slides. I have noticed over the past couple days that when I save my project and close Storyline 360 my entire screen recording is gone!! I have to start over from the beginning of a completed project. At first, I thought that maybe it was me.  Until I lost my entire project today that I know I saved like a mad woman! I clicked saved after every audio recording I did.  And I saved after I every completed slide.  Anyone else have this issue? I am rolling back to the previous version.  I attached an image but it really isn't helpful it just shows my project after I reopened AFTER saving it multiple times. So much wasted time. Over the past couple of days, I have redone projects multiple times. Unacceptable!

Update:  Here is an attachment where you can see the slides I created. It shows them in Review.  So I am not crazy, they were there, and now they are gone.

That doesn't sound right at all, and I can imagine how frustrating that's been!

Let me know if any of those help!

Hello,
I did save. I did a lot of savig. I saved it before I uploaded it to Review and after. I did check the recordings, there were none. I rolled back to another version. I have not had the issue so far over there last 3 projects I have done.

So strange that the screen recordings are saved on previous versions of Storyline 360 and not on the latest one. I see you’re working with Cleo from our Support team to see if we could isolate the cause of this behavior.

Thanks for working through this oddity with us, and I'll follow your case. We'll get to the bottom of this together!

We did 2 recordings of 45 min each, the first recording was saved with no problem in under 15 minutes after ending the session, the second recording took more than 1 hour to save and the recording is no were to be found in the project, we didn't even got the "Insert window", the only difference from the first recording was that the SME left her laptop to go an prepare lunch while the saving was done, when she came back we had a blank project but no recording. is there any way to recover this file? I checked the "Windows Explorer: %appdata%\Articulate\Storyline" but there is nothing in there. Any help will be appreciated.

So sorry to hear that you lost your recording, and I appreciate you opening a support case.

I'm sharing what our team advised publicly to help others who spot this conversation:

➥ First, you asked a good question on how to recover lost screencasts. There isn't a way to recover recordings other than checking the temp folder, but let's try these steps to see if it's still available: 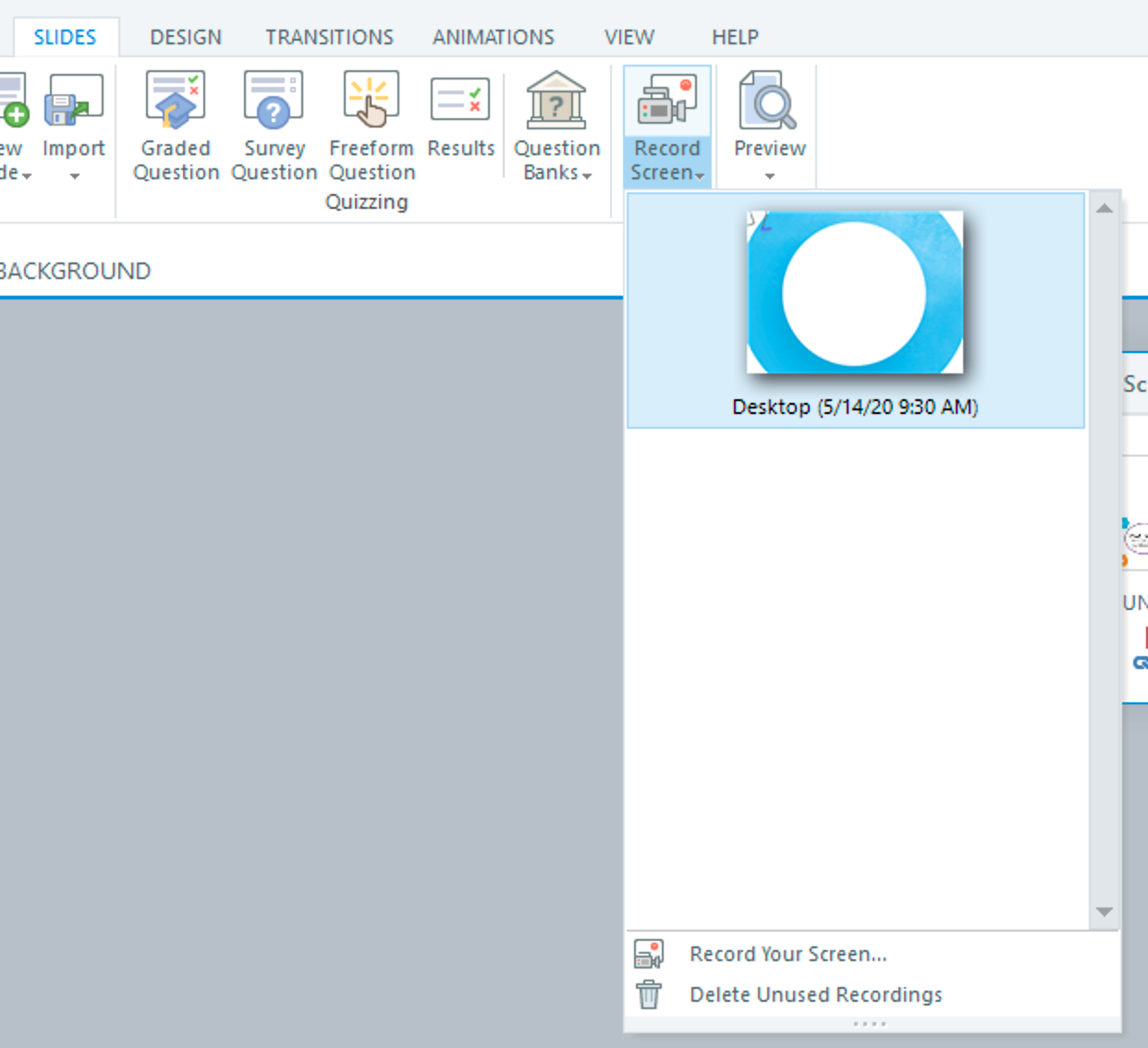 ➥ While Storyline lets you record up to two hours for a single recording, not all machines are equipped to process this. We recommend recording smaller chunks to avoid any processing issues.

You're in skilled hands working with Phil, but let us know if you have any more questions. We're all happy to help!