I downloaded the free version of SL3 to test, as we're thinking about upgrading from SL2.  I converted one of my existing files from SL2 to SL3 and found some buggy behavior with Visited states.  After all 4 buttons are "visited", the Next button should appear.  I noticed in SL3, the buttons will not stay in the "visited" state, so the Next button won't appear.  Personally, I prefer working with states and triggers, instead of variables.  I've attached sample files for both SL2 and SL3 to illustrate the difference in behavior.  Is there something I should be doing different in SL3?  I saw a similar posting for SL360.  I appreciate any assistance.

Perhaps you could use lightboxing instead of having the slide jump to another. If there are multiple slides involved with each button, then you don't have to navigate from the home slide.

Thank you for the suggestion Trevor.  I was hoping to figure out a way for the courses to convert in their existing formatting/structure without having to do as much re-work, though that may be the next step.

Hi Jennifer.  Thanks for sharing your .story files.  In the SL3 version, it seemed like the trigger to "change the state of" those buttons to Normal was firing again when returning to the main slide.  That trigger should only happen when the media ends, so I'm not sure why it happens again upon returning to the slide.  I'm going to document that specific setup for our team to have a look.

I wouldn't want to rework those slides either.  I did find that putting a condition on the trigger to change the buttons to normal (IF the state is hidden) prevented it from firing again when returning to the slide.  I hope that helps a bit with your current setup.

I'll let you know if we have any new information to share on the state behavior.

I appreciate it Crystal, thank you for checking out the project and I'll test the condition you suggested as a workaround for now.  Please let me know if the team finds something, as most of my courses have similar slides in them.

Hi Crystal, I was wondering if there was an update regarding the issue?  I appreciate your help.

Thanks for checking in. Our team is still looking into this bug. As soon as we have an update, we'll post it here!

I recently had a computer refresh - when I access SL2, now all of the icons are extremely tiny and I cannot view things easily.  I saw this article and realized my issue is widespread.  Seeing that the recommendation is to upgrade to SL3 to address the font issue,  I wanted to follow up on this reported issue about visited states.  If I upgrade to SL3, my concern is that I would need to rebuild all of my interactions that use visited states.  I appreciate any updates or information you have.  Thank you

Hi Jennifer.  I'm guessing that you're using a newer machine with a high resolution monitor.  We did update performance on high resolution displays in both Storyline 3 and 360.  The state issue that we talked about is still on our radar, too.

You may find that user interface elements in Storyline 2 are small and difficult to read on high resolution monitors—generally, monitors that are more than 2,000 pixels in width. You may need to reduce your screen resolution while working in Storyline.

Let me know if bringing the resolution down to 1900 or so helps! 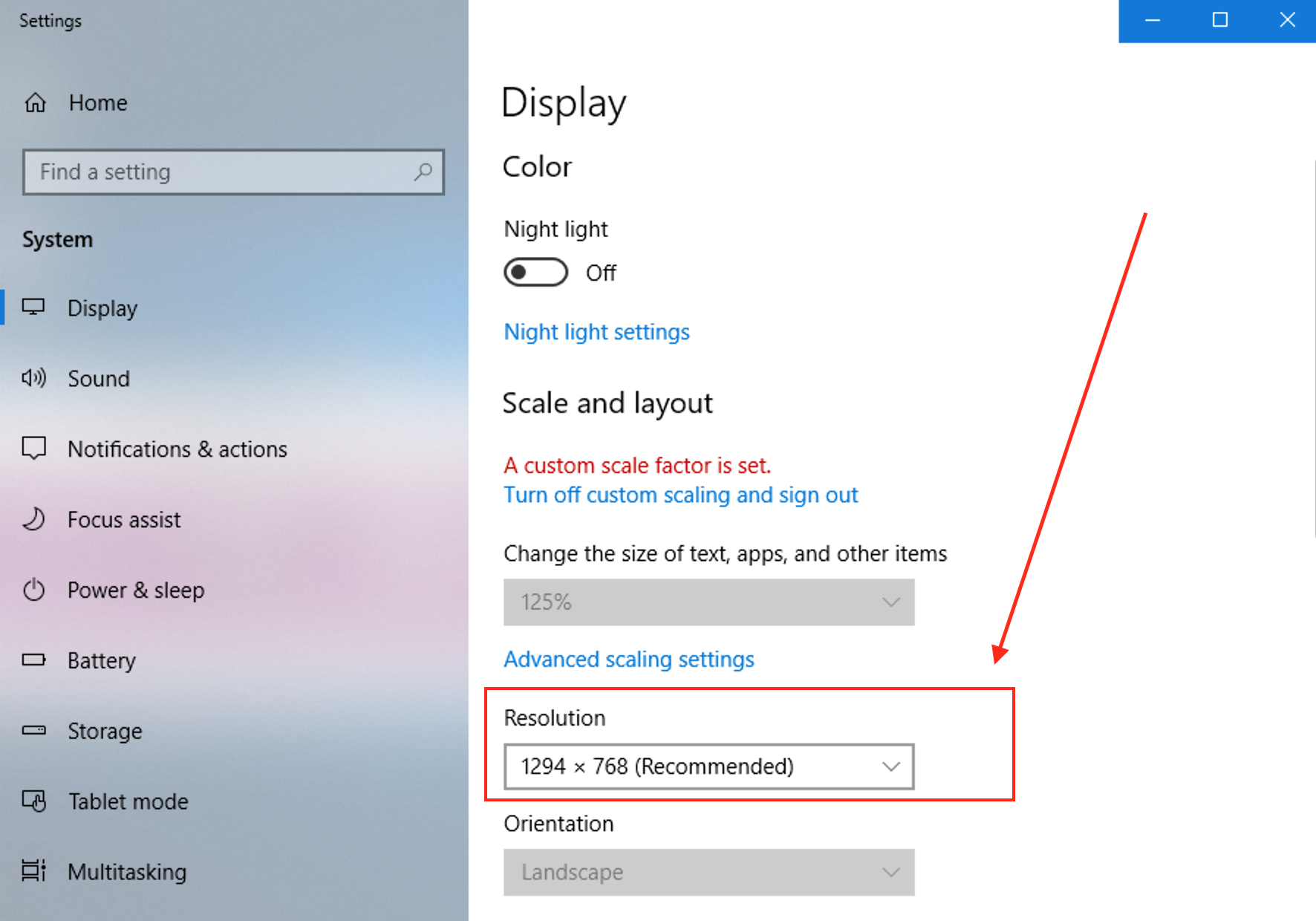 Hi Alyssa, I wanted to check in regarding this bug for Visited states in SL3.  Has this been corrected in SL3?  It's been about a year, so wanted to check in.  I'd really like to upgrade to SL3, but have hesitated until this basic functionality is fixed. I appreciate your help.

Hi, Jennifer. I'm sorry that this issue is still open with our team. This bug has impacted a low number of users, and that contributes to the priority we give it.

For now, the workarounds are to:

We'll post here if there are any changes to this behavior!