Hello,  I'm working on a course and having trouble with the state adjusting based off a true/false variable used on a different slide.

Basically what I need is after a quiz has been completed, on the passing slide layer I created a variable that changes a variable from False to True.  On another scene, I created a trigger that says if that variable changes to true, change the state of an image to the new state I created.  For some reason it's not working. 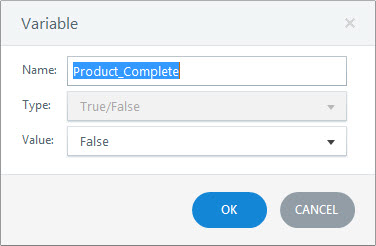 This is the variable. 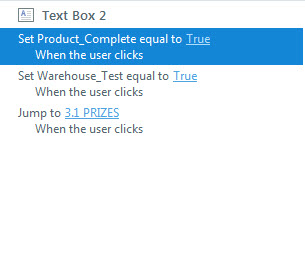 This is on the passed slide changing the variable to true. 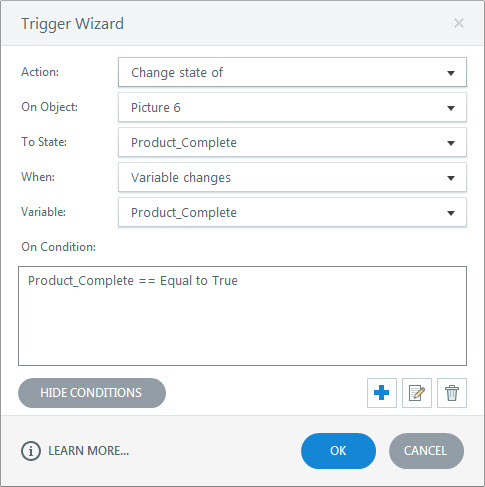 This is on a new scene trying to use the variable to adjust the state, but it never changes.

Hi Brian! Looks like Michael is assisting you here, just let us know if you need anything further.

Yes, I ended up trying that and it worked.  Thanks for all your help!

Glad to hear it Brian! Thanks for popping in with an update.