Not sure if anyone is interested in this but I was keen to investigate a cartoon style approach I'm working on. I don't have Photoshop (or other high-end image editing package) but instead use Pixlr the free online picture editor. I had a play around and have found a combination of built-in filters that create the type of effect I was after so I thought I would share this. See screenshot below for end result.

For the characters I did the following:

For the backgrounds I did the following:

I think this works quite well and is free (as is the font, although I can't recall where I found this!) 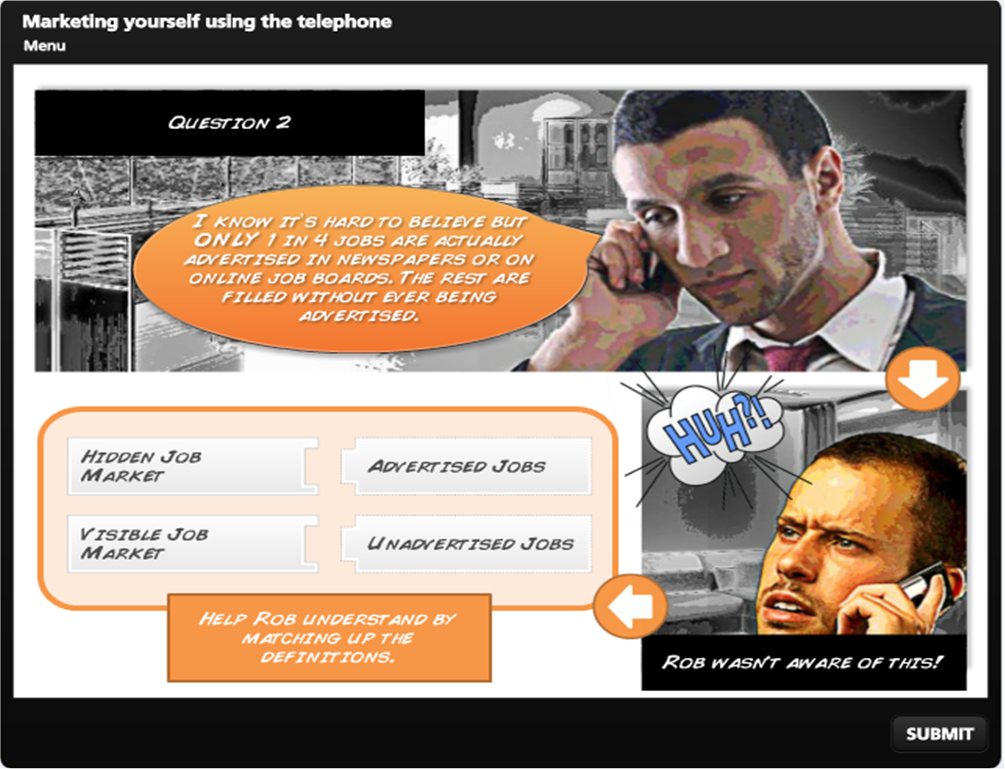 Neat-o. A few tools I like for "cartoonizing" photos are

If you own an iPad, iPhone, or iPod touch like Apple device there are several apps that do a decent job at sketching photos.

I can't confirm it but I suspect Akvis Sketch was used for this example from Cathy Moore:

I love it - can you remember what the font is called? It looks a lot easier to read than the one I use for a similar effect.

thanks! The font is called Comic Book and I believe it was a free download although I can't recall the site...

Let's also not forget that PowerPoint 2010 has a whole load of effects that can be used for "cartoon" style imaging, (but I used your saturation settings

Slightly different look and feel to yours but here's a starter for ten...utilising 2 x photos, a hand-drawn "splash" and the "Digitalstrip" font. 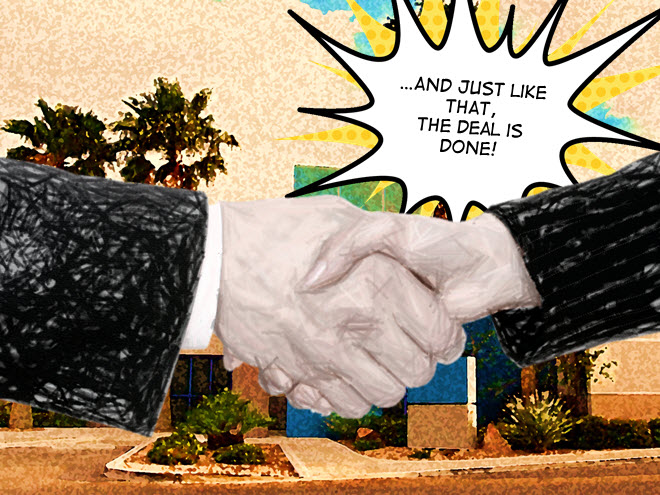 Hi Greg- that looks great! Thanks for posting and sharing the settings

Very nice Gregg. I've used Fotosketcher to create a "comic" feel. It is a free tool.

I love it - can you remember what the font is called? It looks a lot easier to read than the one I use for a similar effect.

Nice work Greg! big thumbs up, I like it alot

Sarah - I get my comic fonts from fontsaddict , all the fonts are free and there is thousands to choose from!