This week, your challenge is to use Storyline’s Jump to time / cue point action to create an animation or interaction.

For my interaction, I selected a clown juggler from the Content Library. 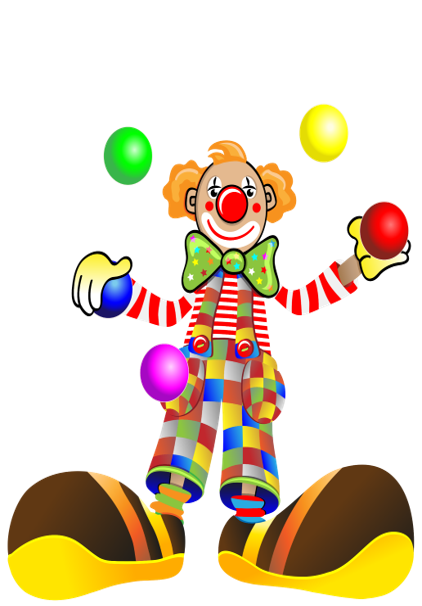 I edited the picture and removed his arms and the balls he had in the air. 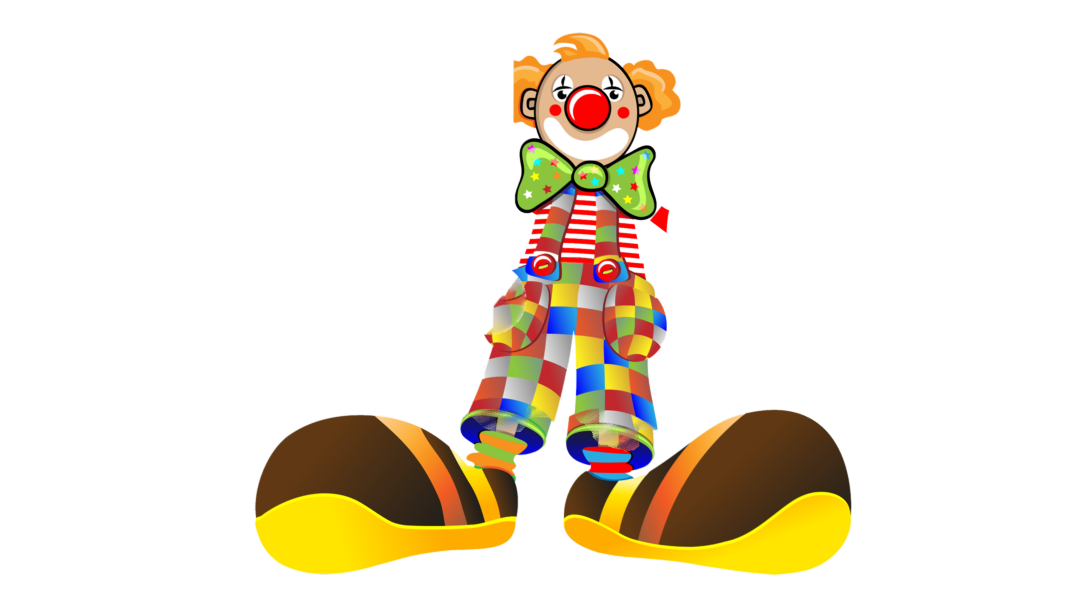 I then created an arm with a hand in PowerPoint and copied and flipped it so I had two arms.

The purpose of the exercise was to have an animation which was short and triggered a return to the beginning.  This entire animation takes place in 3.45 seconds. 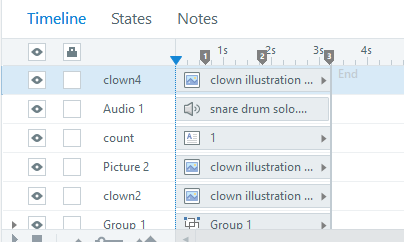 Each ball has two motion paths.  We use the arc path option. 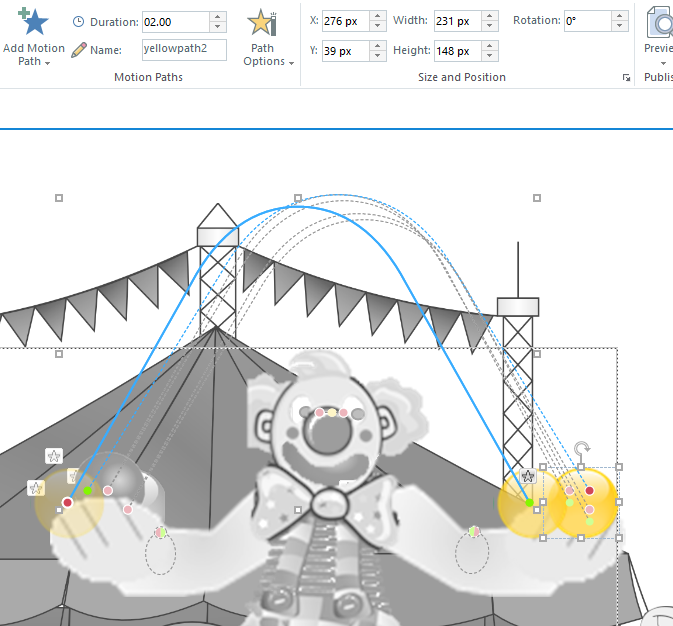 Subsequent throws were based on when animation completed on the previous throw. 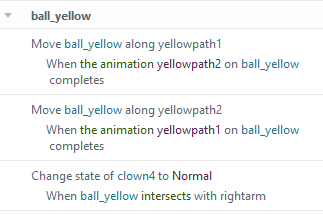 As you can see above, I also used the ball movement to control some of the minor clowns animations.

I used collisions (intersections) to determine when to animate the arms.  Each arm moves in a small circular path.

Finally, I created a slider and used the circus tent as the thumb.

Each time the juggler stomped his foot, I moved the slider. 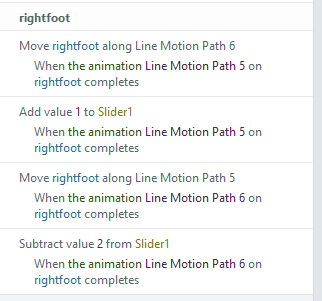 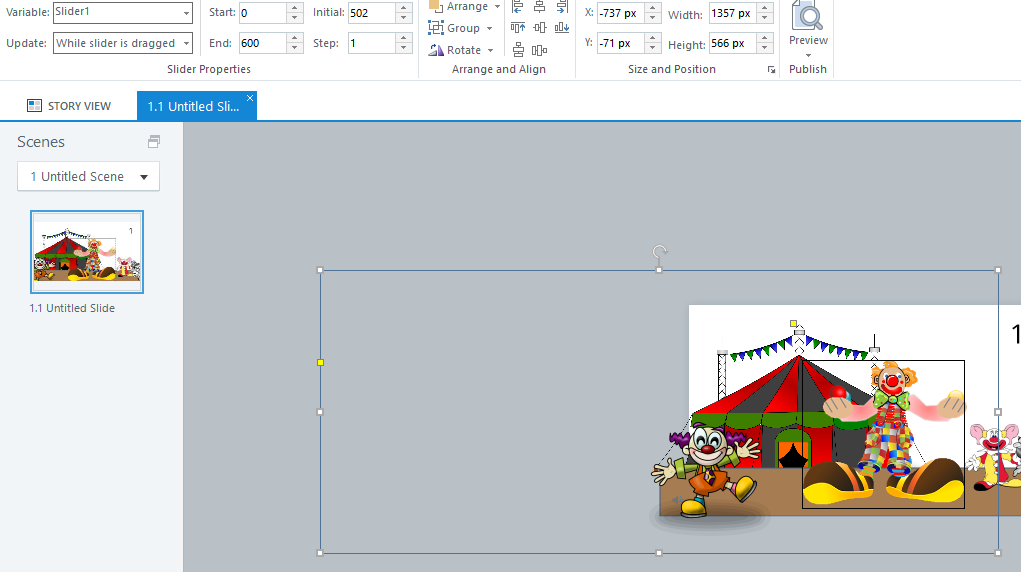 Nice!  I will be on the look out for the next project where I could leverage the animation like you have done!

How fun! I appreciate the breakdown of what went into creating this. Thanks for sharing Ron!

Hi Ron - Great work. I see how you did everything except the two little clowns. I see that each has a state, but I can't find the trigger for them.  How did you change their state without a trigger?

I renamed the clowns to make it easier.  clown