Hide objects on base layer - hiding things on the layer too?

Has anyone else encountered this issue?  I have a slide with a single layer that contains a web object (Youtube video), plus some text and shapes.  If I set this layer as "hide objects on base layer", when the layer opens, it is just blank, the web object and the other elements don't appear.

If I don't have this setting on, it works.  If I manually hide the base layer objects via the timeline on the layer, it works.

So I do have a work-around for now.... EDIT **I obviously imagined this... it doesn't work if I manually hide the elements on the base layer, only if I leave them on** Going to go and draw lots of boxes over things now...

This used to work as expected, so I'm thinking it might be a bug in the update? 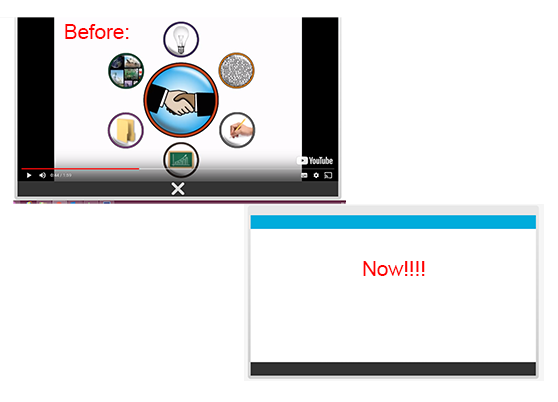 I just did a test in SL360 v3.14  and it's working as expected with these parameters:

We have had this issue too. The work around that we have found is to not use the "Hide" function. What really shocked us was that this course was originally made in SL2 and updated months ago. We did a small content edit last week and now one layer doesn't work. It was super weird!

Please let me know if there is a resolution to this issue.