I went lightbox mad in this course: ELH Challenge #200 - Lightboxes

We got Storyline a couple of years ago and this was the first real course I created and, in addition to creating a real course, I was using it to learn what Storyline could do so I may have gone a bit mad with some features, lightboxes being one of them. They do a variety of things as I've explained below but they are all primarily there to help personalise the content and support the learner without disrupting the flow of what they are doing. 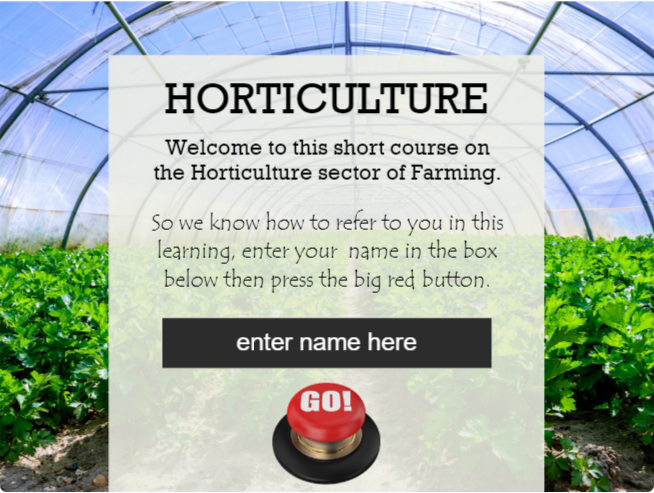 Thanks for sharing this course, Chris! :)

Really enjoyed viewing this course, thanks.

The cumulative notepad is a great idea

Really good course with many interesting ideas. I am wondering how you made your notepad with email function. I am new in Articulate. I read some discussion threads about diary entries in Articulate but I still do not completely understand how exactly it is done.

Chris - same question as Nataliya,  the notepad with email functions is great. I am a newbie here and would love to offer that feature to my learners and team.

Chris - same question as Nataliya,  the notepad with email functions is great. I am a newbie here and would love to offer that feature to my learners and team.

The notepad is a single slide that can be called up anywhere in the course using a button on the custom nav bar (It opens as a lightbox so as not to disturb the learners flow). There are 3 parts to learner view:

Learner Name: Not really necessary for the notepad to work, I just wanted it to be personal to the learner.  This is based on a 'Text' variable I set up that allows the learner to enter their name (first slide) which can then be sued anywhere we want by referencing it. I called the variable Learner_Name so including %Learner_Name% inside any text box will auto show what they entered.

Email it: This is done with a separate layer that utilises the same Learner_Name variable but creates two more using text input boxes called Email_Who & Email_Subject. The email icon then executes a bit of javascript (see below) that pulls the info from the variables into an email. Someone on the community provided the javascript as that is way above my knowledge level.

Feel free to download the story file, have a go at adapting and ask further questions.

Thank you so very much, Chris!

Thank you for sharing.  Really enjoyed your course and all the great ideas!

Chris, this is a great course. I'm just getting started with Storyline. You mentioned I could download the storyline file. Where would I find that?

If you look at the bottom of my original post above you can download it from there.

Very nice and really cool interactions. Thanks for sharing Chirs.

Chris, this is awesome.  Thank you for your generosity.  I like the Notepad lightbox a LOT.