As part of the current ELH Challenge #149 I created this flip chart interaction where the user can swipe up to flip the page.  I'm sharing the goods here and I will add a YouTube-torial by the end of the week.

Assemble the flip chart on the base layer with the PNG image of the animated GIF and the rounded rectangle filled with a cork-like texture. 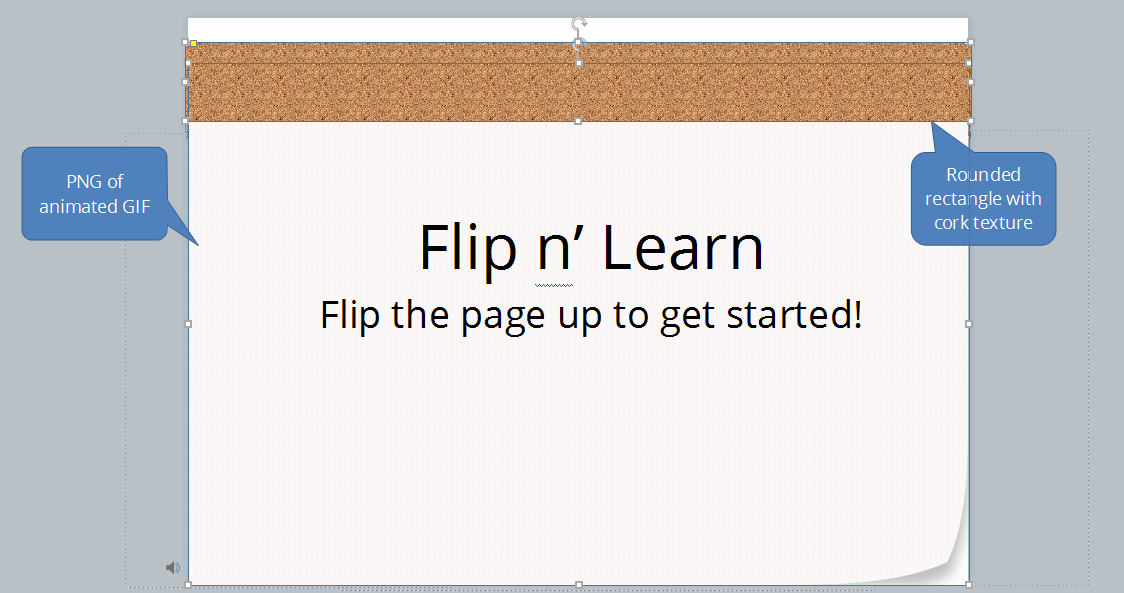 Duplicate the base layer 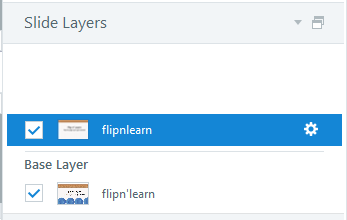 Add an animated GIF displaying the page-turning effect on the new layer.

Add one slider at position "0" (zero) on the base layer and set all its properties to "No Fill" .

Then click on the slider to select it and CTRL+D three times to duplicate it. 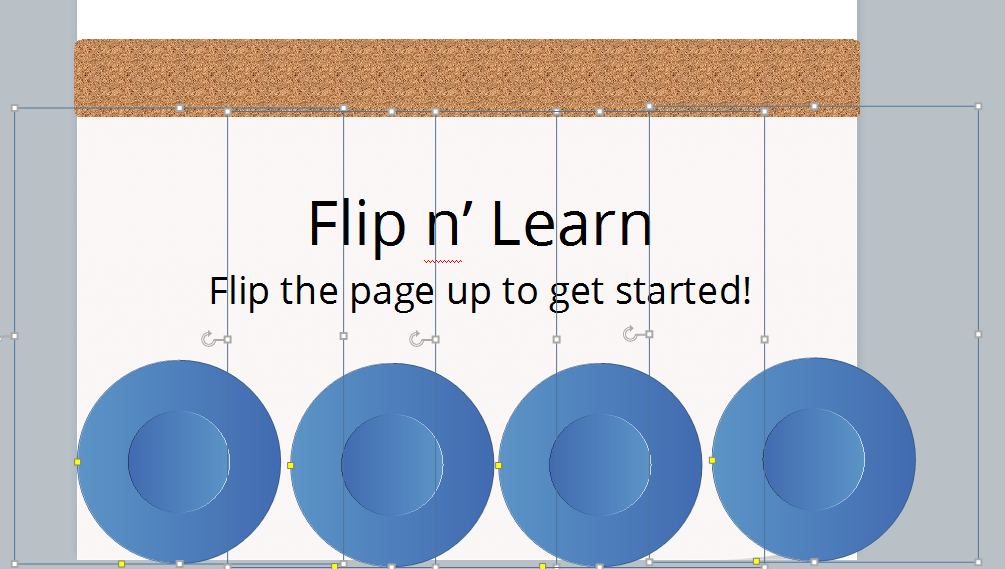 Set all sliders to operate on the "Slider 1" variable, which will make them all move when the variable changes.

Delete all other "Slider" variables to avoid confusion. 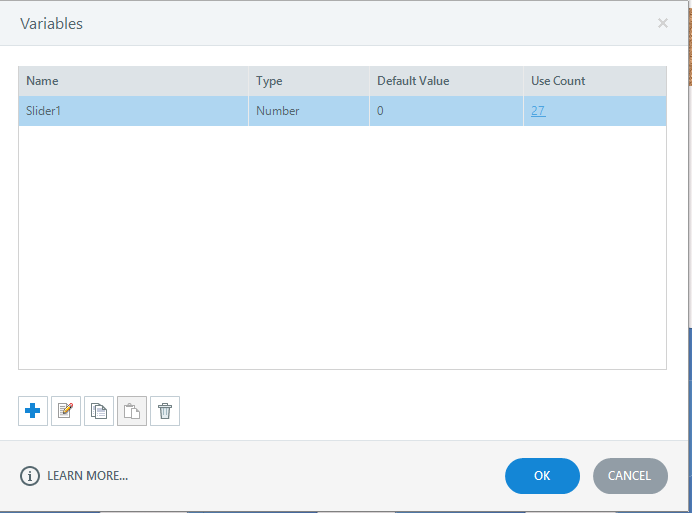 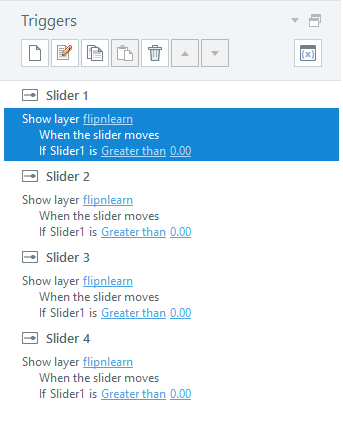 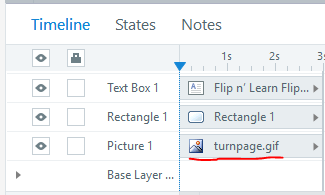 Add trigger on the layer to change variable Slider 1 to zero (0) once the layer's timeline reaches one second.

If doing the effect for multiple slides, then add a second trigger to jump to next slide anytime after one second.  For example; in this case you want to set it at the time the GIF animation finishes flipping the page. 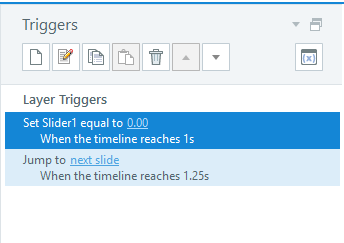 The last step is to add exit animations to each content object on the slide to synchronize it to the folding of the page.  Adjust the layer's timeline as well so the objects start exiting as the page folds up. 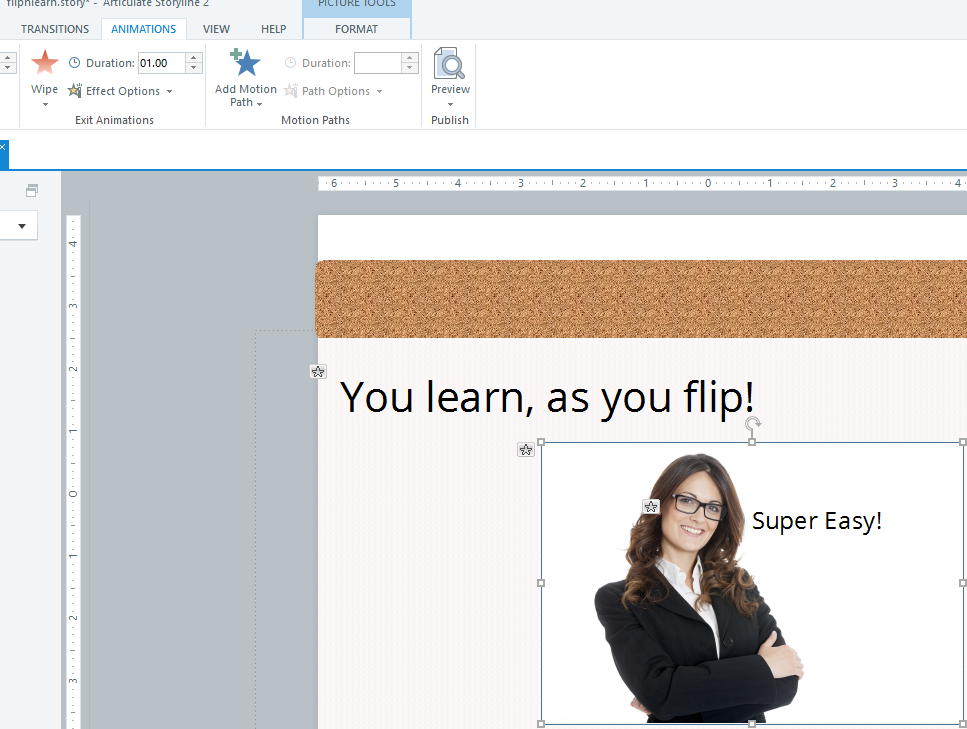 That's it, I hope this was helpful and something you can use in your projects.

Very cool! Thanks for sharing all the details with us.

You have always built cool stuff!

This is great, really easy on the eye