Scroll Your Way to the Ultimate League of Fighters

This sample is divided into two parts,

The First Part will show you a new way of using Scroller to create amazing effect. The Second is a Quiz in the form of an Ultimate Street fighter Game.
I can see your face, it's glowing with excitement. ;)

Let's talk about the first part in detail: 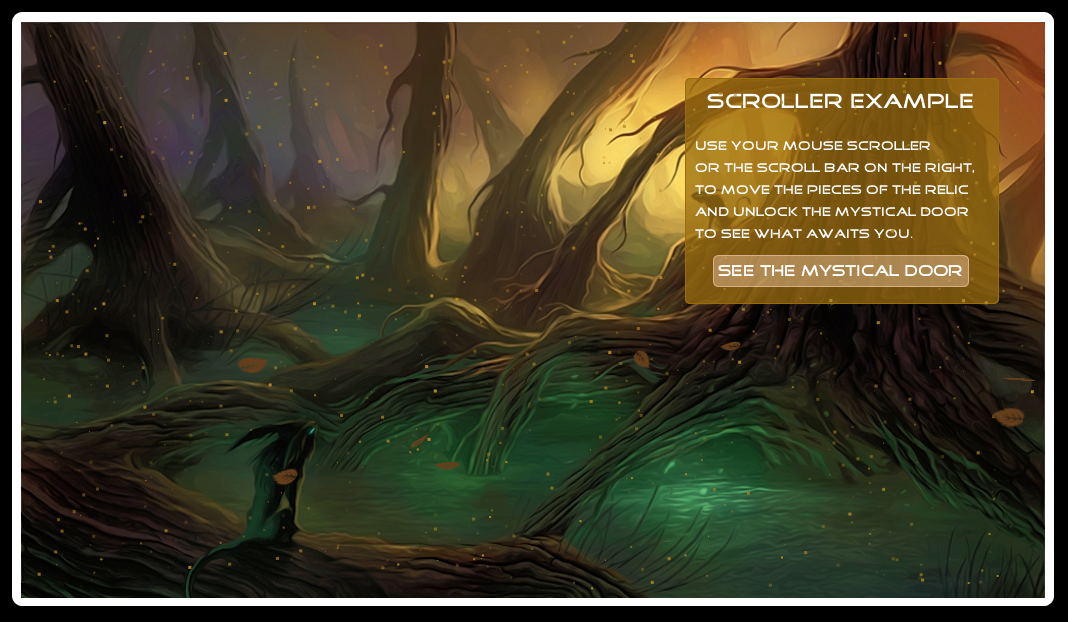 Click on "SEE THE MYSTICAL DOOR" to make the door visible. 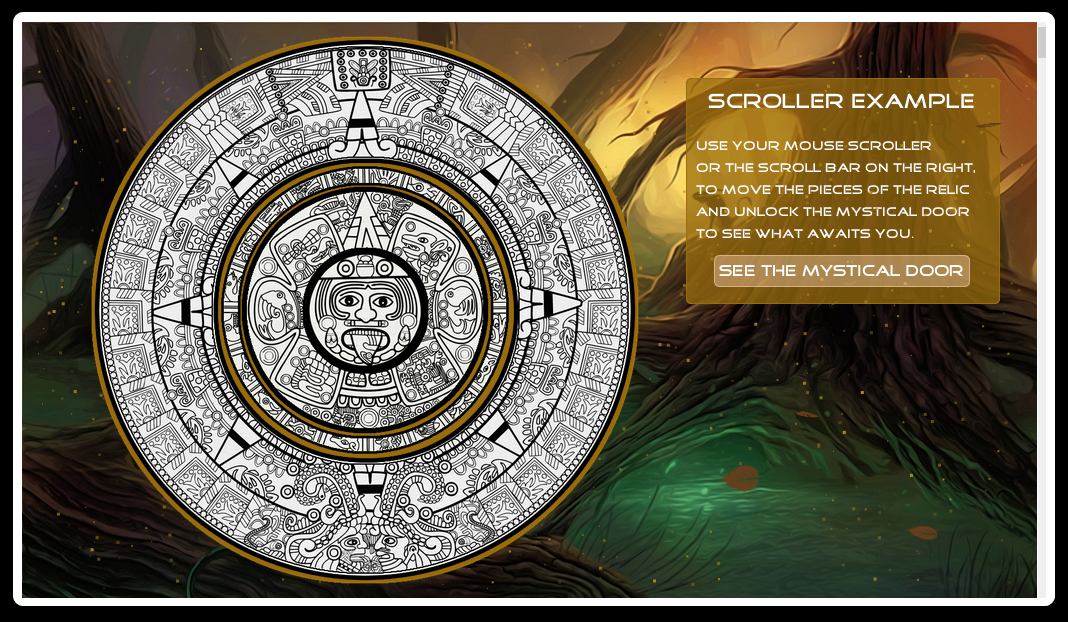 Here you can use your mouse scroll wheel or the scroll bar on the right (as shown in above image) to align the pieces of the relic. Once they are properly aligned, a new screen will show up asking you to proceed further.

NOTE : On mobile devices, swipe upwards to move the pieces of the relic.

Let's talk about the second part in detail:

This is a gamified version of a simple quiz, that will take you back to your childhood days.

It's called "League of Fighters" and is a multiplayer game. 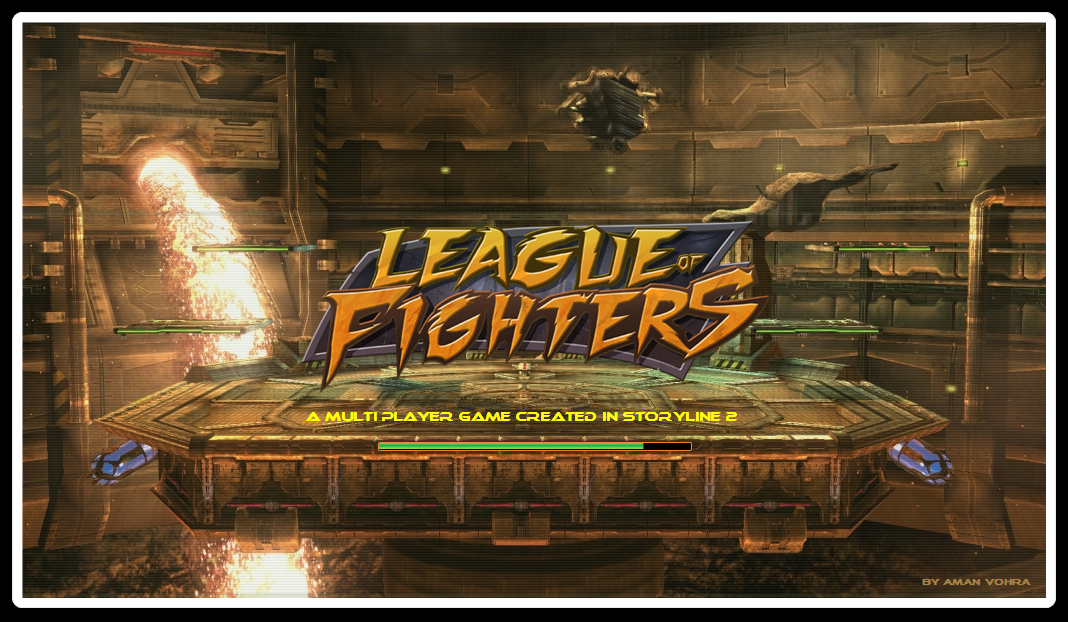 Participating in the Duel are "Dhalsim (representing Street Fighters)" and to fight him we have "Kazuya (representing Mortal Kombat family)". 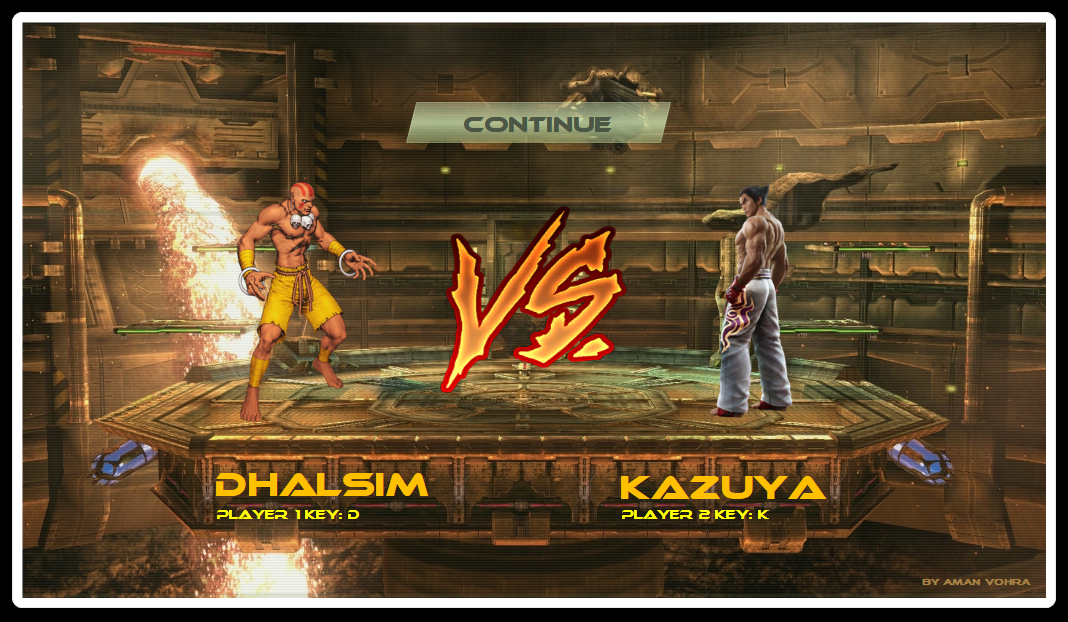 I have preassigned the controls for both the players:

You must be thinking "What about mobile devices?".

The visual indicators that you see on top, next to player names are clickable. Even on the desktop, if one of the player doesn't want to use the keyboard, he can use the visual indicator next to his name, to answer the question. 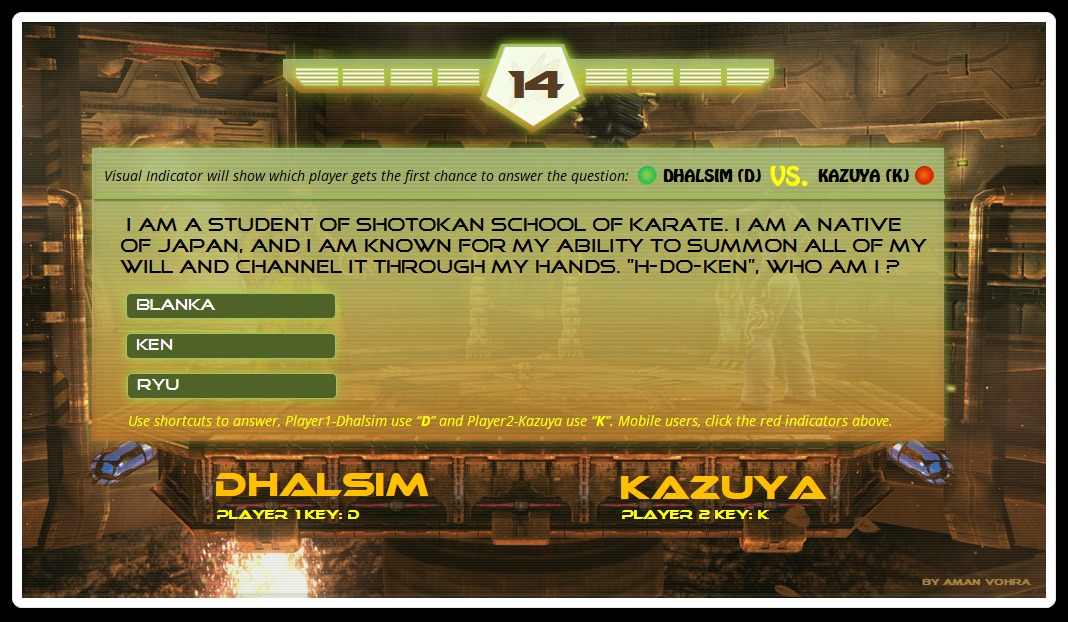 NOTE: Only one indicator can turn green at a time, so you have to be fast enough else you will loose the chance to answer the question and attack the opponent.

If Player 2-Kazuya chooses to answer the question and gets the correct answer. Player 1-Dhalsim gets a hit and ultimately looses a small portion of his health (as shown in the image below). 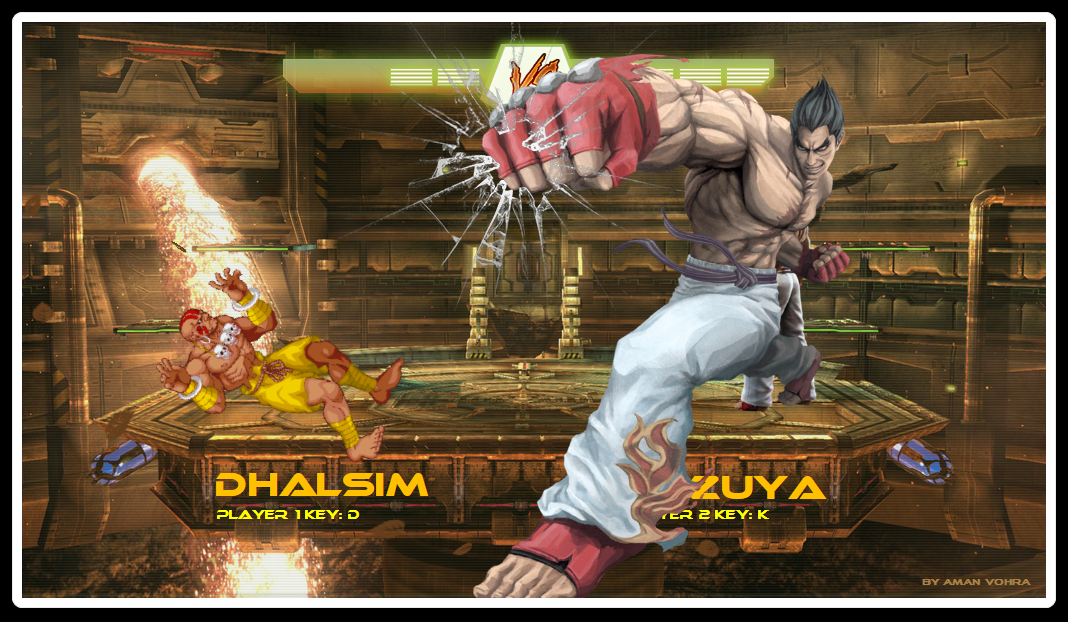 If Player 1-Dhalsim chooses to answer the question and gets the correct answer. Player 2 - Kazuya gets a hit and ultimately looses a small portion of his health (as shown in the image below). 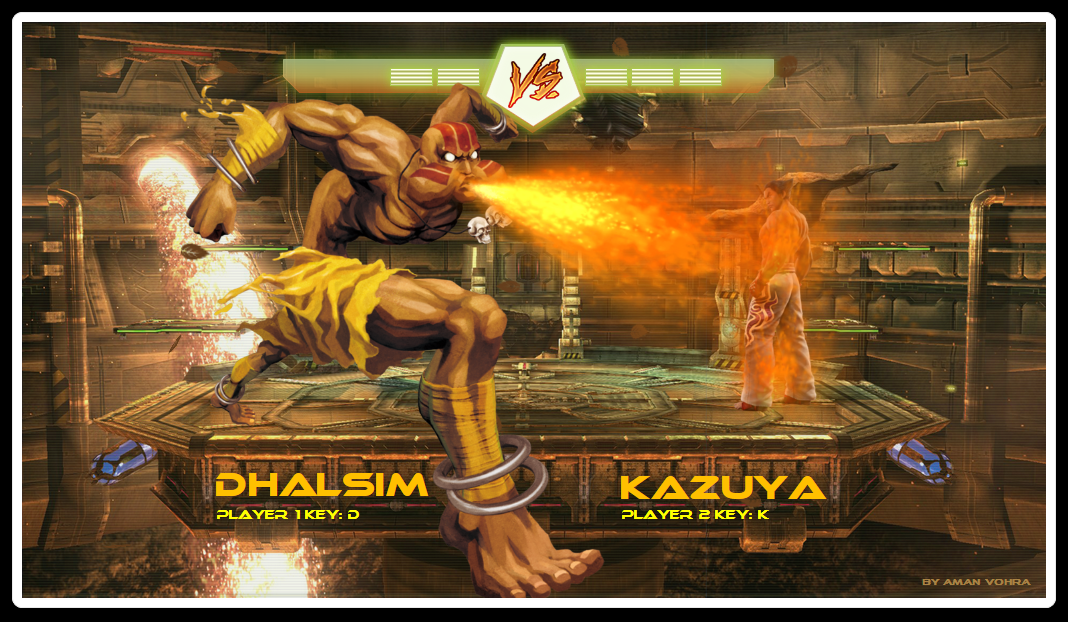 Each player can withstand only 4 hits. If you answered 4 questions incorrectly your player will die! 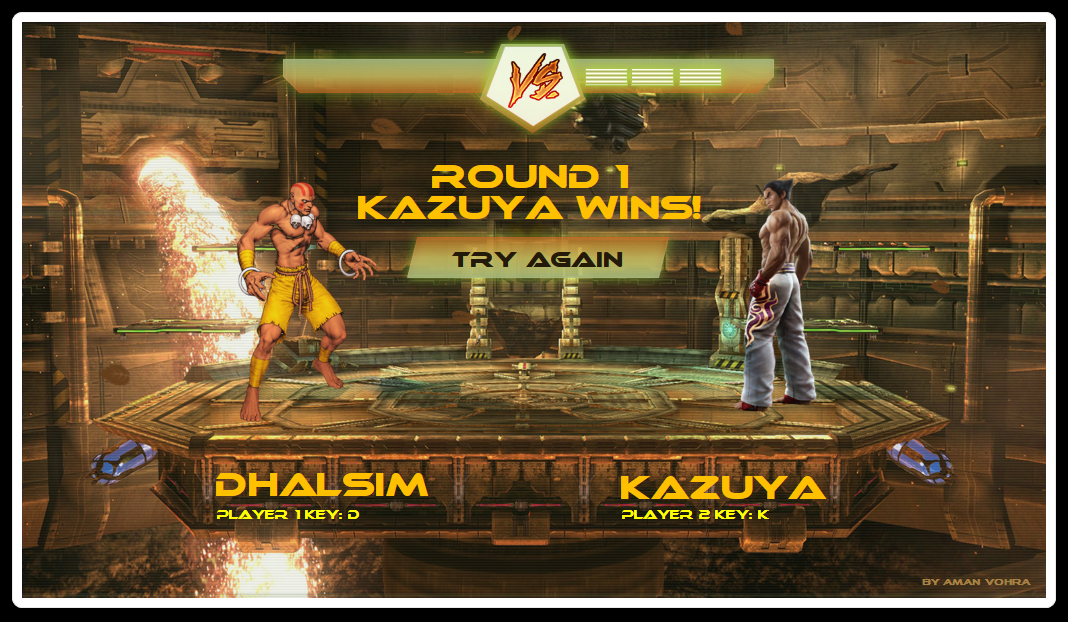 Check the below video out before trying it yourself:

Here is the final link for you to test (compatible with mobile devices): https://goo.gl/8VDncd