From the award-winning makers of “Who Sunk Your Battleship!”, which has won international acclaim, we now proudly present “The Memory Game”.

(Ok, I tend to award myself awards and as far as international acclaim goes, I did get 2 likes of which one was from another country. That counts right! 😉

Love it! I was your international like Richard - so credit where it's due.  Well done and despite what I thought I can remember stuff ;-) 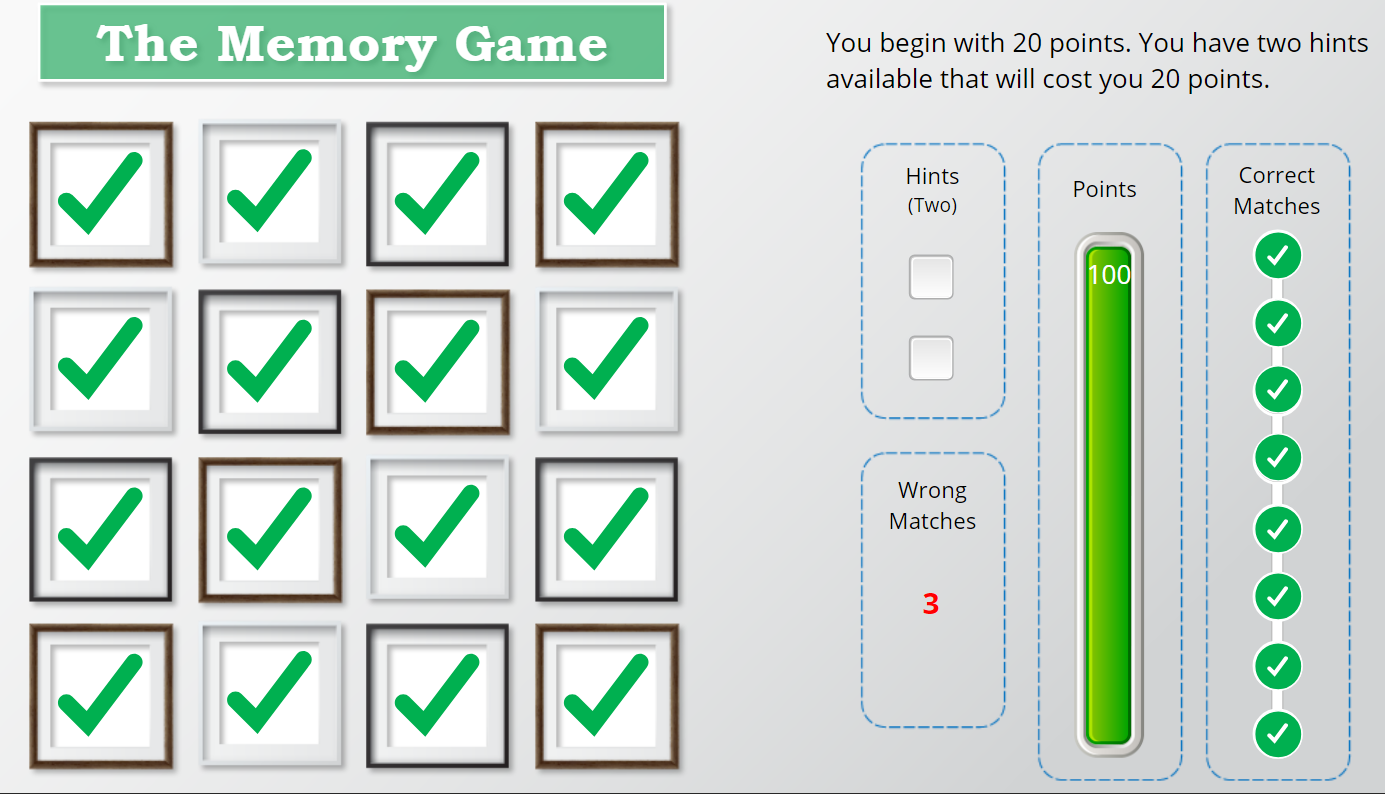 Thanks Wendy! I knew someone sent me a like!

I love this! Great job, Richard. And thanks for sharing it with the community :)