Video being pushed to front in Review

I'm experiencing a strange Review 360 bug. I've got a video embedded in a course which has some custom buttons on top of it. When previewing it in Storyline and publishing it for the web it works fine. However when publishing it to Review 360, the video is being pushed to the front, so the buttons aren't displayed. There's nothing in the way this has been setup in Storyline that should be causing this.

Here's a screenshot of how it looks when previewing in Storyline and when published for the web: 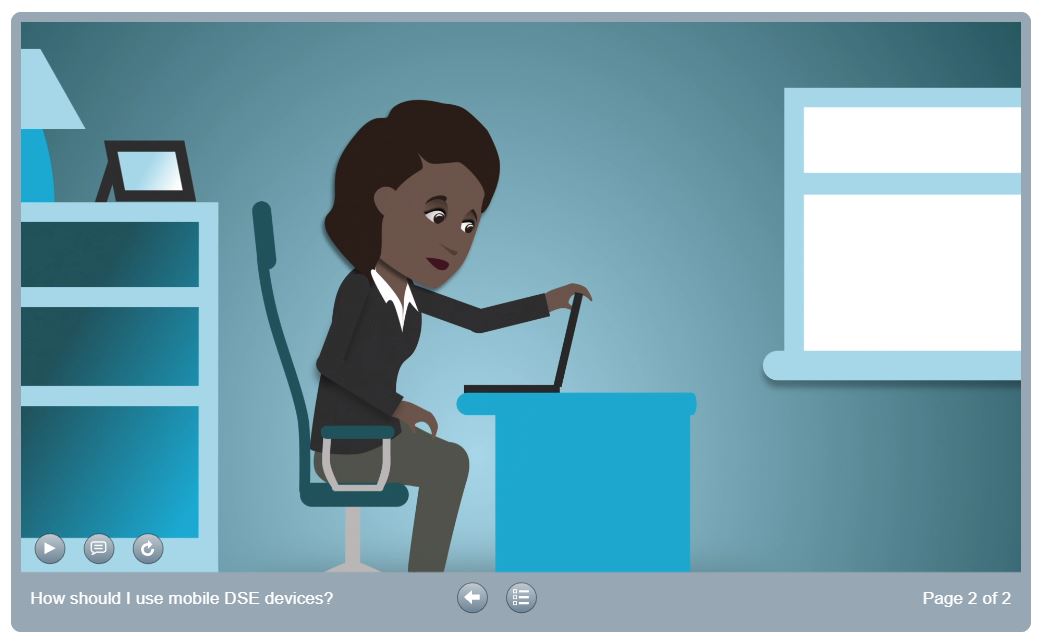 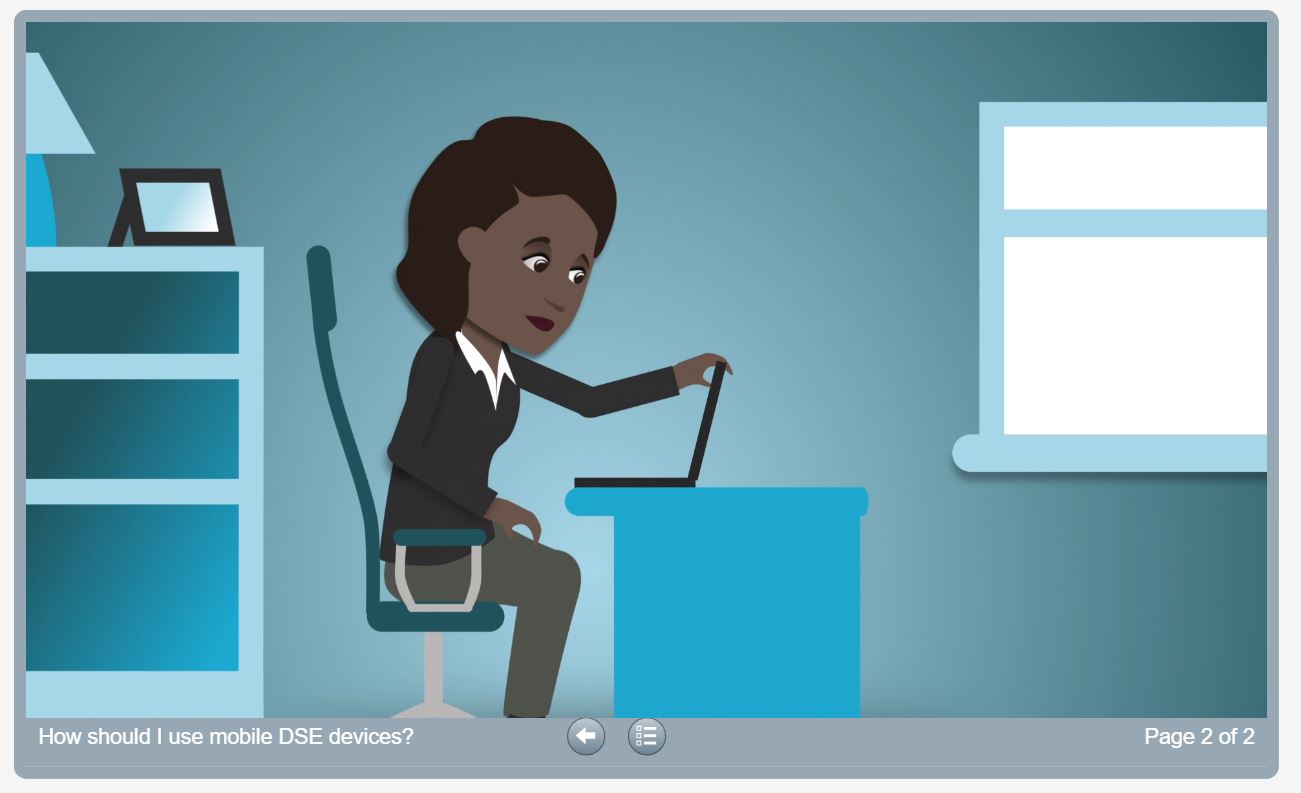 As you can see the buttons in the bottom left aren't shown because the video has been pushed in front of them. It's also going over the top of the playbar.

It's also happening with another video in the course, which was working fine previously.

I'm using Storyline 360 on a Windows 10 PC and am using Google Chrome as my browser.

We just released another update for Articulate 360 yesterday, and included a few important fixes that you'll see in the release notes here.

Fixed: Some objects disappeared when viewing courses in Google Chrome 72.

Just launch the Articulate 360 desktop app on your computer and click the Update button for Storyline 360. Details here.

Please let us know if you have any questions, either here or by reaching out to our Support Engineers directly.

Thanks for the response. The error isn't occurring anymore, so it looks like the update has sorted it. I'll let you know if we experience it again.

Sounds great, Astutis. Thanks for popping in to share an update and glad to hear that all is working well for you :)