Articulate Engage's streamlined user interface lets you add content with ease. In this tutorial we’ll look at how to add content to your interactions and you'll get to practice using some of the common features.

Here's a folder with some practice files for you to download.

We'll get started by building a Media Panel interaction like the one you see below. 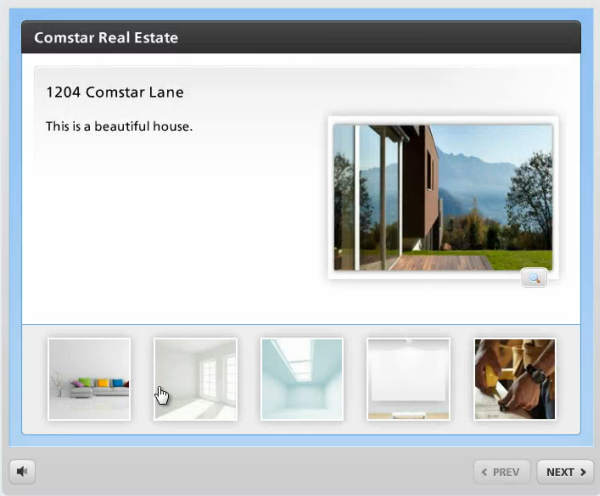 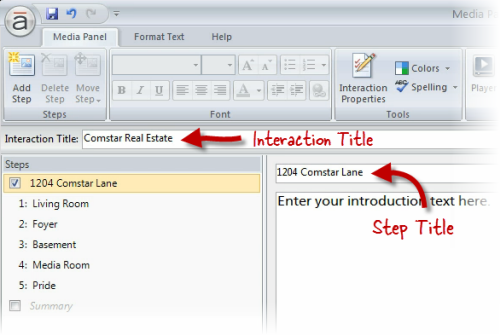 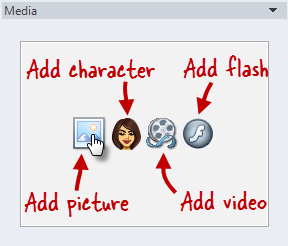 At this point you've built a fairly simple Media Panel interaction. But in the process you learned how to work with the interaction's steps and how to add some basic content.

In the next tutorial we’ll learn to edit existing content.

Getting Started with Articulate Engage '13