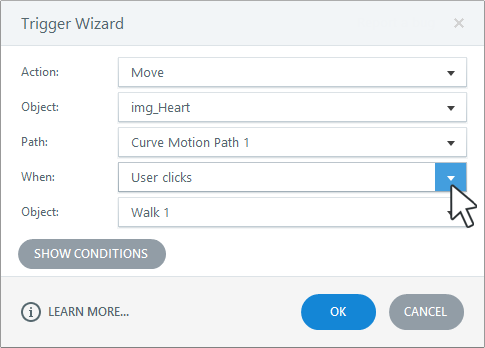 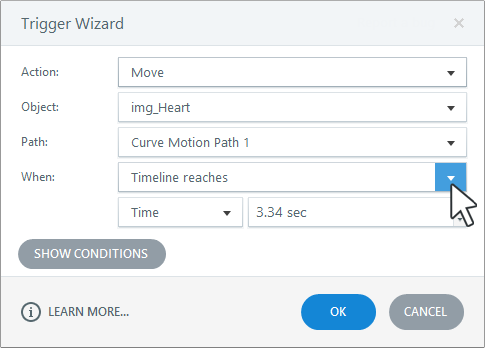 David Fair
Senior Manager of Product Documentation
This site uses cookies. By continuing to browse the site you consent to the use of cookies. Learn more here