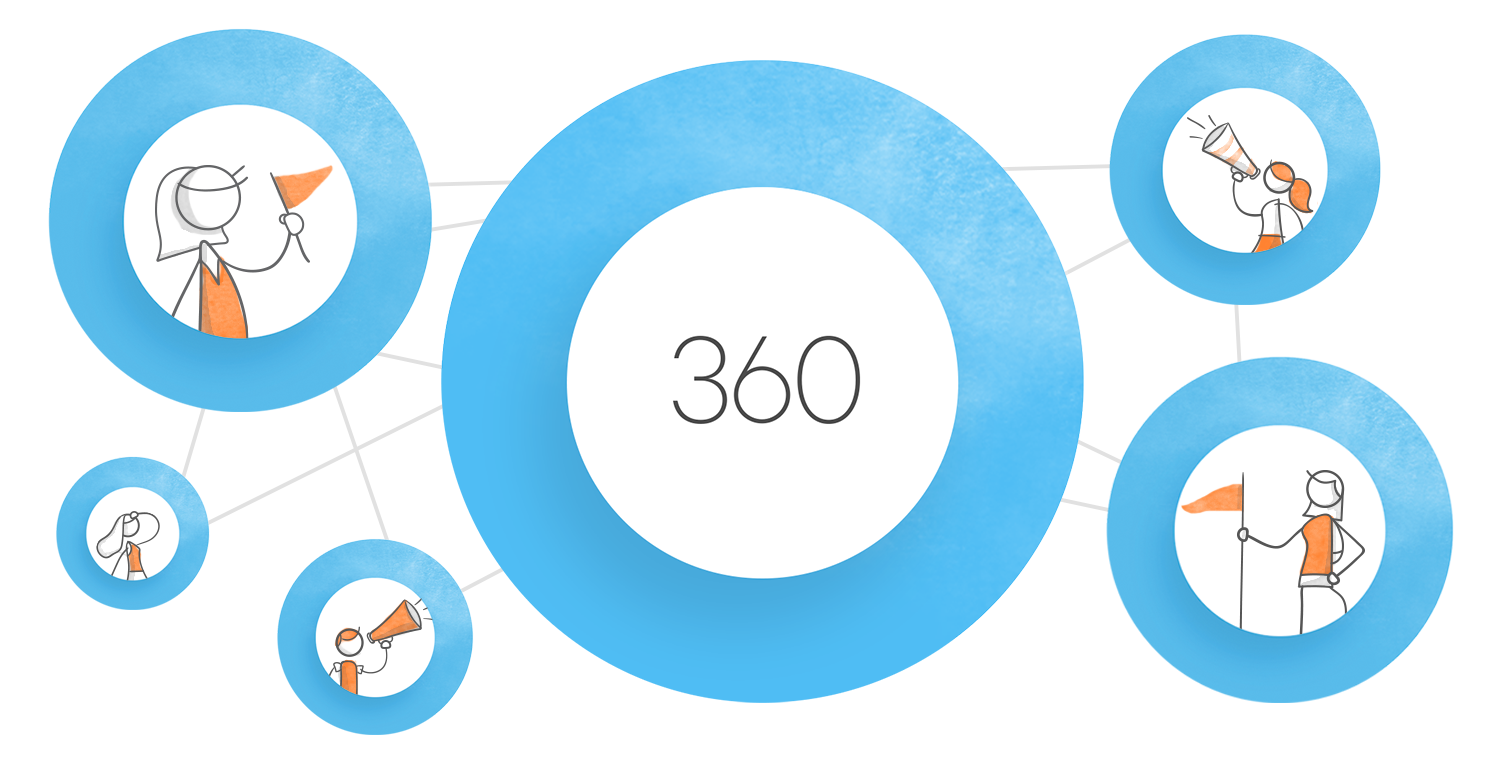 How to Get Your Boss on Board with Articulate 360 Teams

Hello Roxane. Great question! You can reach out to our talented Support team through this link: https://articulate.com/support/contact/360-teams Because you have an Articulate 360 Teams subscription, you have access to priority support, including live chat, using that link. (You'll need to be signed in to your Teams Articulate ID.)