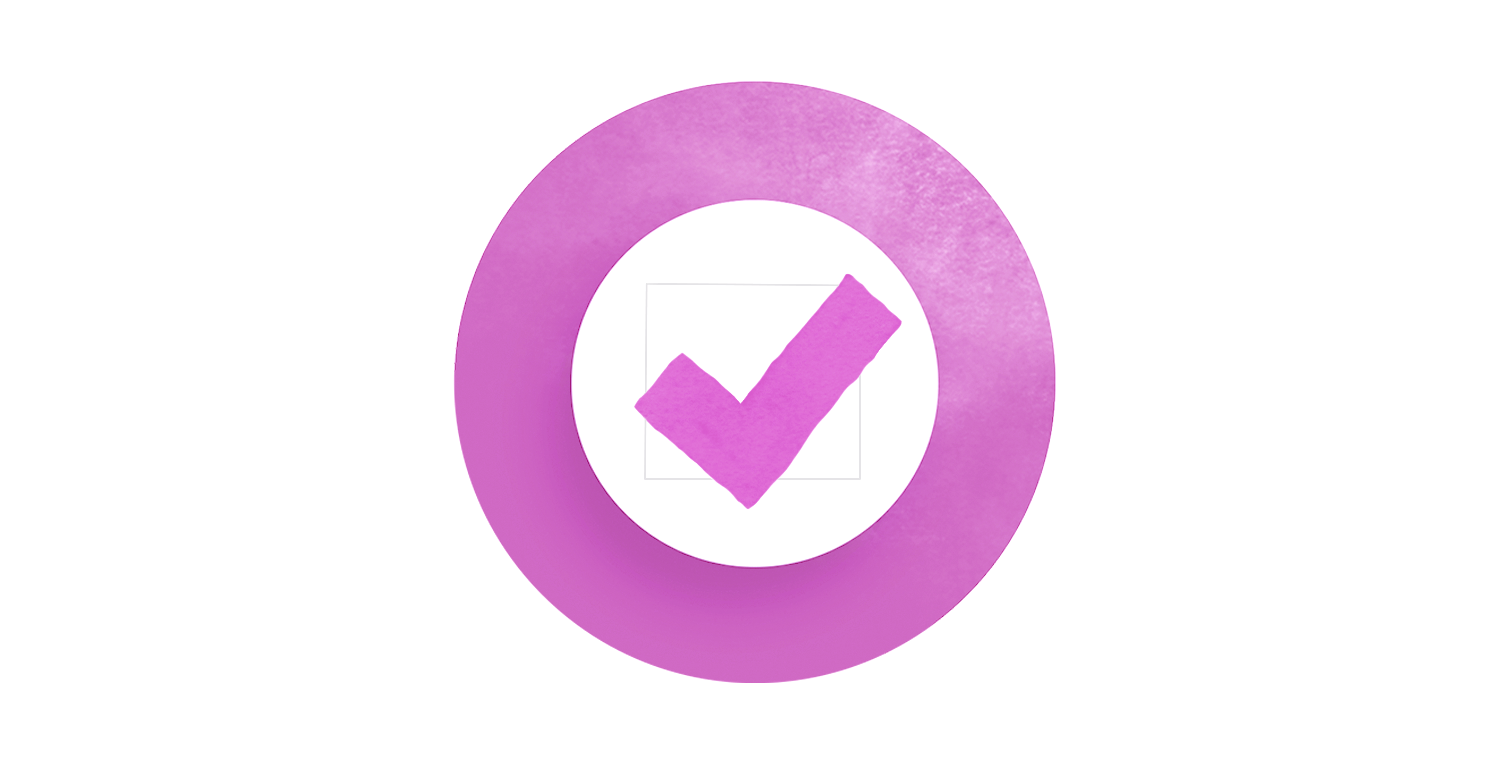 Great e-learning slides are jam-packed with captivating content—from images, characters, and textboxes to interactive markers, clickable buttons, and more. But with so many valuable components on a single slide, how can you possibly arrange everything exactly as you want?

You need intelligent tools and methods to get organized and not waste precious development hours. And, thankfully, the Storyline 360 timeline offers that solution. Beyond directing the action on your slide, it’s also full of features that make it easier and faster to wrangle all those slide objects. Here are five tips for efficiently organizing, controlling, and managing your slide content on the timeline.

Did you know that you can name every item you place on the slide? Simply click on each timeline item and give it a title. Initially, it may seem like extra work, but it’s a huge time-saver once you start adding interactions to your Storyline 360 project. For example, let’s say you’re creating a drag-and-drop activity. Check out the two images below to see just how much easier it is to identify labeled items. 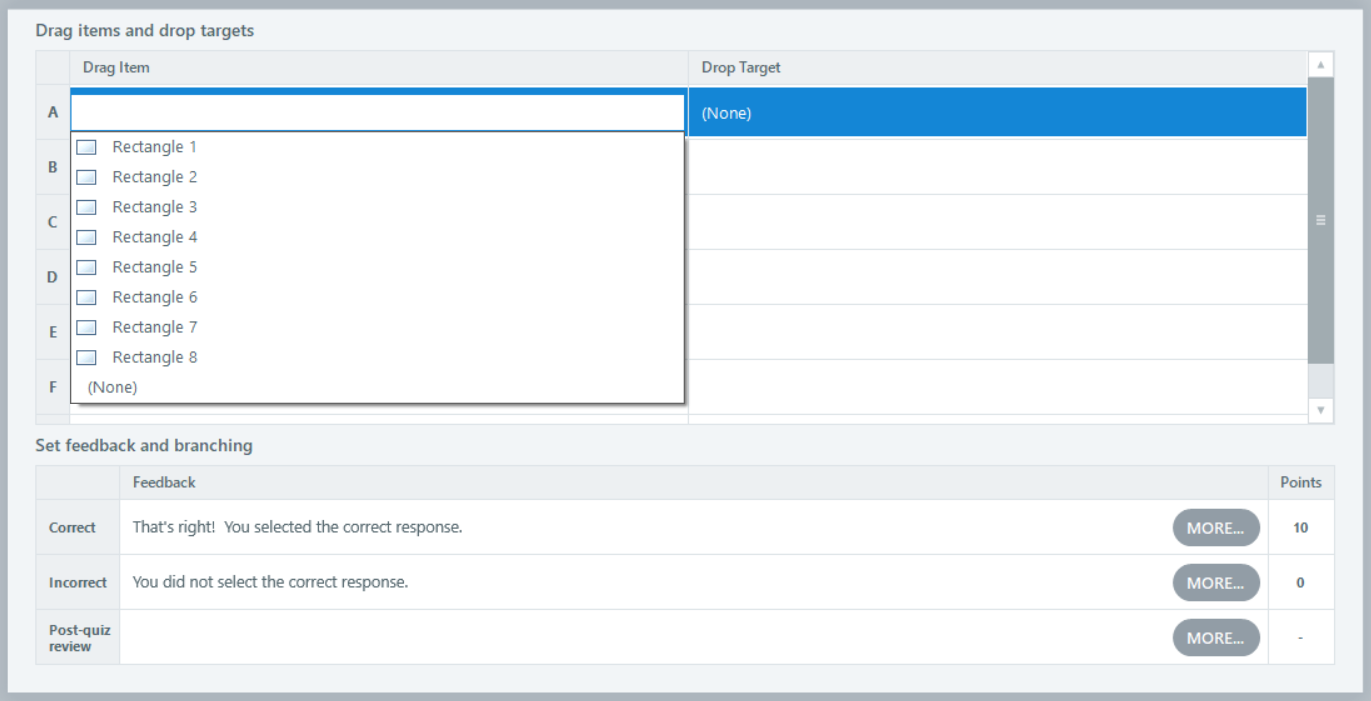 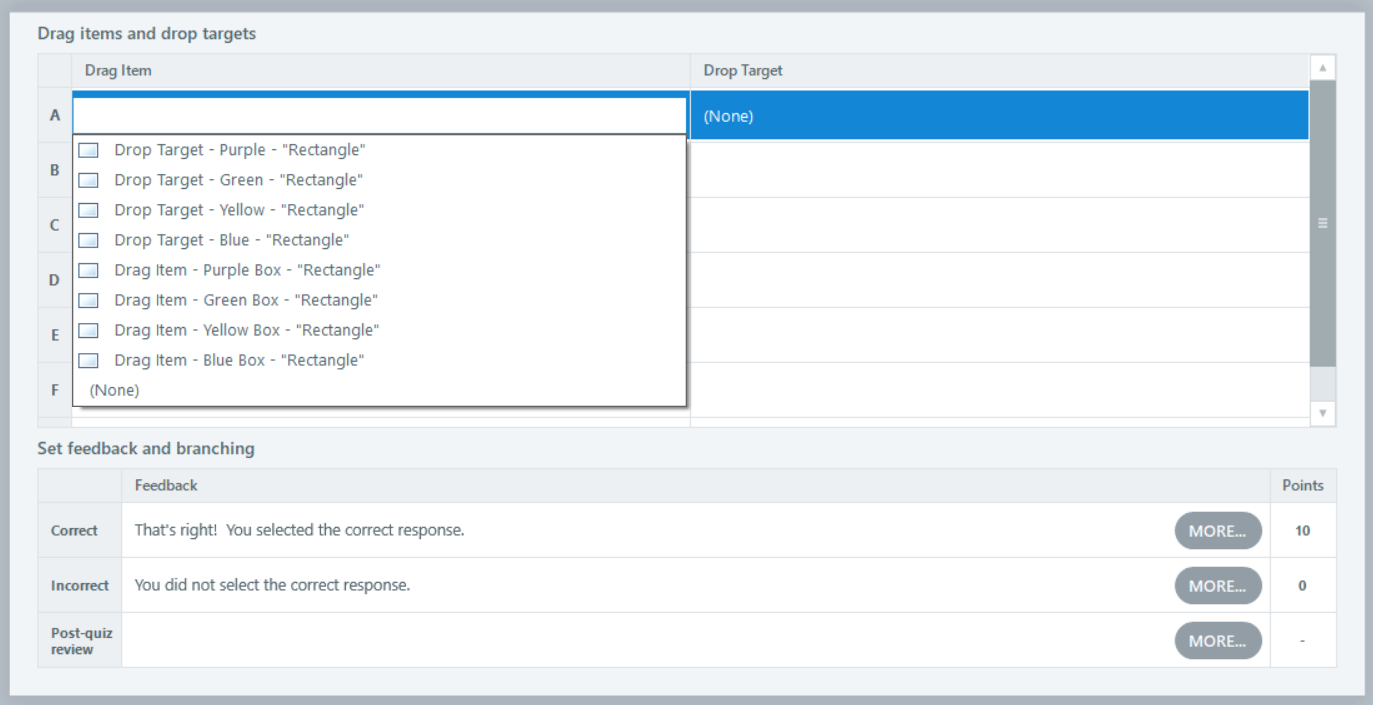 The image on the top doesn’t have labeled items from the timeline; the image on the bottom does—proving how labeled assets save a lot of time and potential frustration when creating custom interactions.

So the next time you’re creating a project, do your future self a favor and label each timeline item. It’ll save you the hassle of identifying objects and make it much easier to understand what’s happening on your timeline at a glance.

Have you ever needed to add a new background image, but when you brought in the file, it covered everything else on the slide? In Storyline 360, new items appear on top of what’s already on the slide—and on top of the timeline, too. Fortunately, that timeline is also the easiest way to change how layered items are ordered on your slide. All you have to do is drag the object to the first position on the timeline, which automatically changes its position to the top layer on-screen.

And if you want to quickly change the order of multiple objects all at once, Storyline 360 makes that easy, too. Simply hold down the Shift or Ctrl key as you select your desired objects from the timeline. Once they’re selected, just drag them up or down the list to arrange them however you’d like.

Pro tip: If you’re pasting an object and want it to appear in a specific order on the timeline—rather than automatically at the top—just select the existing item you want your object to be above and paste.

3. Align Objects and the Playhead

What if you need something to appear on the slide at exactly the right moment? Storyline 360 makes that easy with alignment options—allowing you to place an object at a specific point on the timeline. The playhead automatically appears at the beginning of the timeline, but you can move it along your timeline and use it to align and time objects. To pick an alignment option, right-click any object on the timeline, hover over Alignment, and select your desired option.

Select Align Object to Playhead to align objects to wherever you positioned the playhead with a single click. So, instead of clicking and dragging objects one by one to a specific spot on the timeline, you can do it all at once—no dragging involved.

If you’re working on a slide that initially had a much longer timeline than you need, Storyline 360 makes it simple to shorten it. Rather than having to click and drag the end of the timeline to your desired duration, you can reset it to five seconds—the default timeline length—or shorten the duration to the longest object. All you have to do is right-click anywhere on the timeline and pick Reset Timeline to Default or Fit Timeline to Longest Object.

If you’re pasting an object, keep in mind that Storyline 360 automatically preserves the timeline duration of the destination slide. So if your pasted object is longer than your timeline, Storyline 360 shortens the object’s duration to the length of the timeline. This helpful feature lets you avoid accidentally extending the timeline and then having to reset it manually.

5. Control How You Paste

Speaking of pasting objects, Storyline 360 gives you complete control over how you paste, which makes life infinitely easier and course authoring that much more efficient. You can: 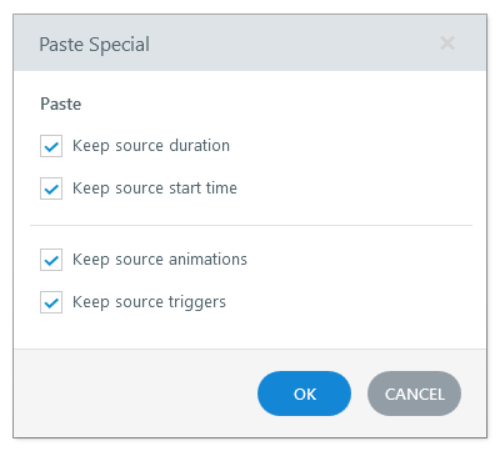 For more details on paste options, check out this article.

These small but mighty features and tricks will save you countless clicks organizing, controlling, and managing items on the timeline. And with those minutes or hours back in your day, you’ll be freed up to focus on creating engaging content for learners, rather than tediously fine-tuning details. Do you have a favorite timeline tip? Share it with us in a comment below.

Storyline 360: Working with the Timeline

Storyline 3: Working with the Timeline

That's a great idea Alan! I like that it helps you organize large chunks of information and you can quickly hide large bunches of content!

Great post Mike, I make it a point to label all my assets in Storyline and in the layers. This is really a time saver and it minimize mistakes when assigning triggers. ^_^

Ron, Agreed! While it may take time to label the assets, it's a major time saver when you're trying to assign triggers and/or debug your trigger panel! Mike

My favorite hint for larger projects with a lot of elements. You needn`t have to click on each eye-icon in the timeline if you would like to hide them. It is much fast if you press the left mouse button und move the mouse pointer over the icons.
Sign In to Comment