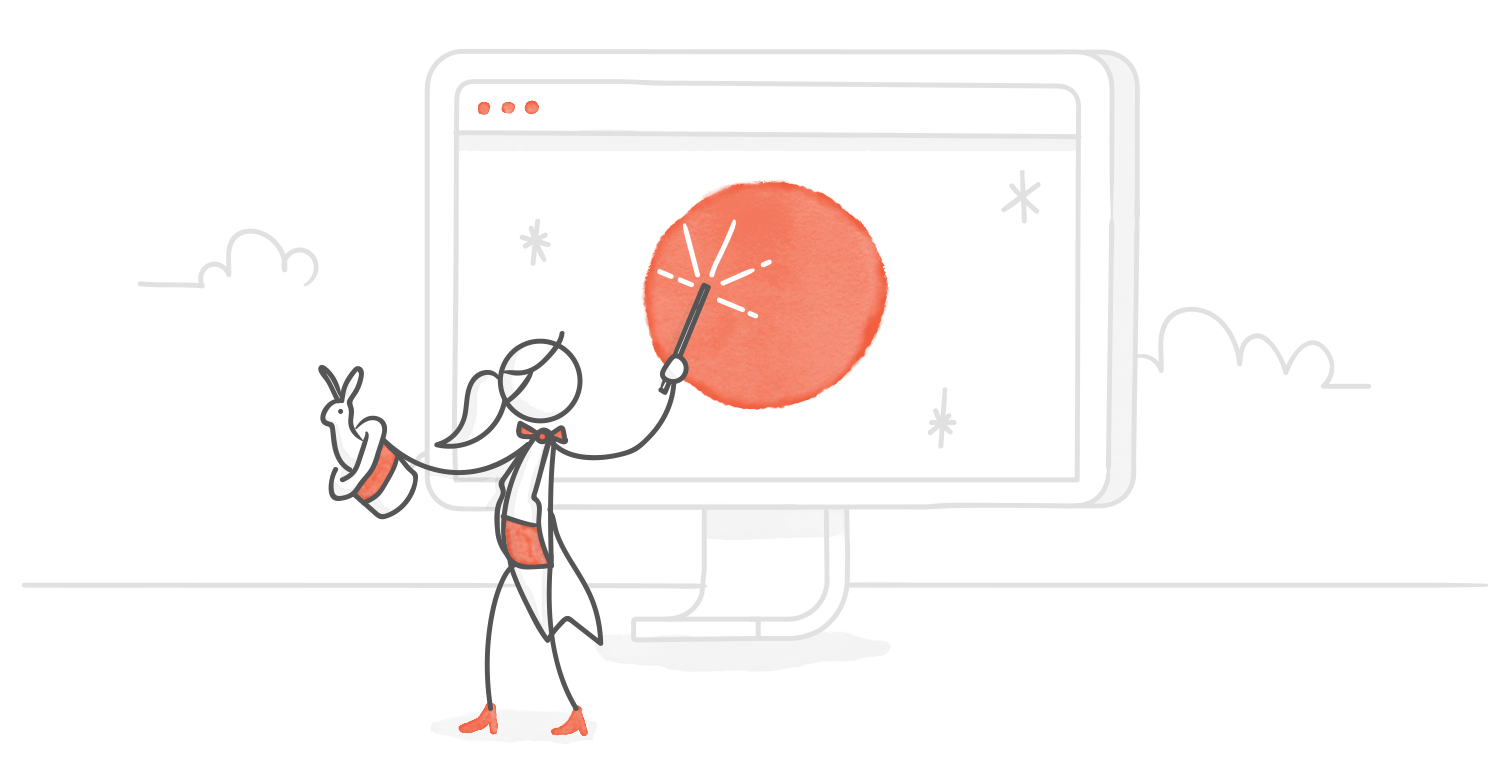 Peek 360, an app in Articulate 360, is a lightweight, easy way to create screen capture videos you can use in the e-learning projects you create with Storyline 360 and Rise 360. But did you know it’s also a great way to speed up collaboration?

You’ll love how you can save yourself from writing a long email or message when you use Peek 360 to give instructions or share quick, iterative feedback with colleagues.

Here’s an example. My colleague just provided a draft illustration for an article here on E-Learning Heroes. It looks great, but I’d like him to make a small adjustment. I created a quick screenshare video here to show you how I use Peek 360 to give instant feedback rather than setting up a meeting or writing out what I want. Peek really speeds up my workflow.

And here’s the best part: the screen capture videos I create with Peek are automatically uploaded to Review 360. So I can easily copy the URL and share videos with my colleagues. Reviewers don’t even need a log in to add their comments, so it’s super-easy for them to use. And Review 360 adds a time stamp to every comment so I know what part of my video they’re referencing.

Want to try giving feedback with Peek 360, but don’t have Articulate 360? Start a free 30-day trial, and come back to E-Learning Heroes regularly to learn more about boosting your productivity with Articulate 360.

I just downloaded peek, thanks for the tip! Sounds like a great use of giving feedback!

Hi Zain! I'm so glad you did. I love using Peek and find it so helpful. I hope you do too.

Hi Kelly! I read your tip a few months ago and started using Peek with our clients. It really does speed up collaboration and it's easy to use. Thanks for sharing!