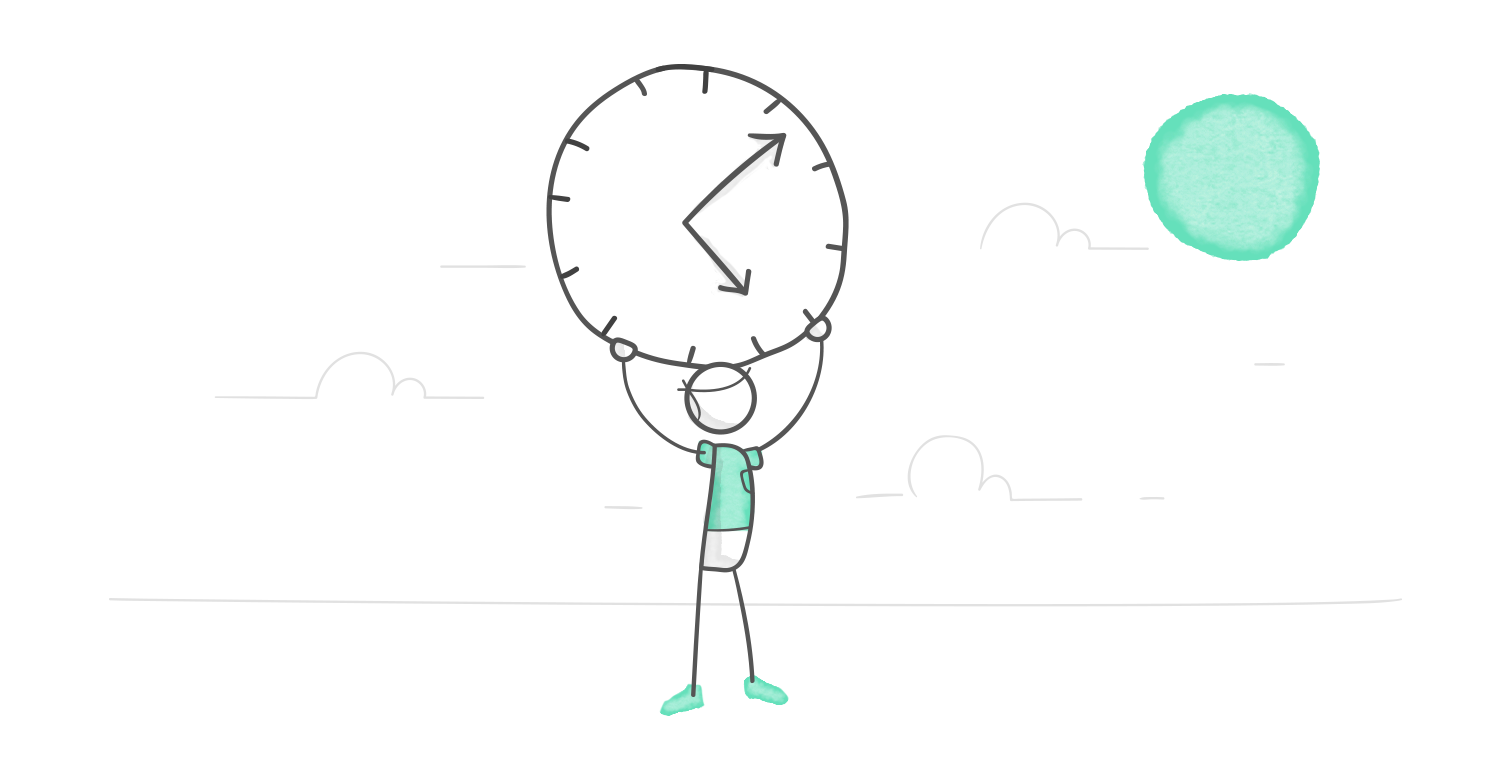 Review 360, the web-based project review app that’s included with a subscription to Articulate 360, is one of my favorite apps—period. That’s because it saves me loads of time when I’m working with Subject Matter Experts (SMEs) since all my reviewers can see my course and leave their comments right from their web browser. Even better, they can see each other’s comments, so when there are disagreements about changes the experts can debate and reach a compromise without involving me.

But there are loads of brilliant little ways e-learning pros get the most out of Review 360—many of which might not even be on your radar. What follows are four of my favorite ways to use Review 360 to save time. Keep reading and I’ll fill you in on all the details!

Tip #1: Use Review 360 When You're Doing Rapid Prototyping

Following an agile or iterative development process to build custom e-learning in Storyline 360? If so you’ve probably found that rapid prototyping is the key to building alignment between you and your project team. One approach many e-learning pros take with rapid prototyping is to give their project teams a series of unpolished but functional interactions to react to quickly, so critical pieces of the course can be nailed down early on and the rest of the course built around them.

If this approach to rapid prototyping sounds like a good idea to you, here’s how you can direct your reviewer’s attention to only that interaction with the publishing options in Storyline 360.

Once your interaction is published, send your review team a link to your prototype and ask for their feedback. Since you’re just showing them one interaction at a time, instead of an entire course, your reviewers can stay focused and not get too distracted by other screens. And because reviewers can see each other’s feedback, any differences in opinion on how an interaction should function can be worked out early on. Getting meaningful feedback about a critical interaction early on in the process can also save you time by informing your designs for the next interaction you’ll prototype.

When I’m trying to get a new e-learning project off the ground, I find it’s helpful to show examples of other projects I’ve created. This gives the project team some concrete ideas to inspire their thinking, helps build trust in my skills and abilities, and removes some of the mystery from the process of transforming static content into interactive e-learning.

By providing your project team with links to an assortment of handpicked past projects published to Review 360, you can give them a chance to click through relevant interactions and actually experience different visual and functional design treatments for themselves. You can even encourage your clients to use the comments field to note their preferences or vote on their favorites. All of this adds up to a lightweight and collaborative approach for exploring creative ideas with your project team!

Tip #3: Use Review 360 to Streamline the Work of Applying Changes

I don’t know about you, but I find using two monitors is a huge timesaver when I’m creating courses. That’s because I can have my source material displayed on my smaller laptop screen while my authoring app is open on my big monitor.

It might seem obvious, but using two monitors is also a great way to boost your productivity when you’re editing your courses. I like to have Review 360 up on my smaller monitor so I can see my reviewer’s comments and cross-reference their feedback with the project file, open in my authoring app on my big monitor. That way, there's less toggling back and forth between Review 360 and my project file. And as I make changes to my project file, I can click on the little checkmark next to the comment to resolve it in Review 360 and get it off my fix-it list. Sometimes I even use Review 360 to leave notes to myself in the comments about items I need to revisit, later.

Tip #4: Use Review 360 for Capturing Edits to Video

I find Review 360 especially helpful when I’m working on projects that include video. That’s because Review 360 takes a snapshot of the screen as soon as my reviewer starts to leave a comment, making it way easier for me to put their comments into context. In fact, I find this feature so helpful that I often publish just my videos to Review 360 and circulate them for feedback while I’m working on other parts of the course. That way I can keep my reviewers engaged in the development process throughout the project. I find this also gives them more visibility into the work I’m doing and helps me get out in front of any big changes to my video content that could be time-consuming or labor-intensive to resolve.

Even if you don’t have a lot of video in your e-learning projects, you’ll still find that using Review 360 with Peek 360 (the lightweight screen capture app included with a subscription to Articulate 360) is a super-smart way to share tips and tricks or quick changes to almost anything. For example, let’s say you need a change made to a graphic in your course. Make a quick Peek 360 video to walk the graphic designer through your changes. In turn, your graphic designer can leave you questions and attach revised versions to the image right in Review 360, since you can attach files to comments. It’s so much easier than going back and forth over email! You can learn more about using this powerful app duo in this article, One Cool Peek Trick You Might Not Know About.

So those were just four of my favorite timesaving ways to use Review 360. I’m sure there are lots more because I’m constantly learning new tricks for using all the apps in Articulate 360!

If you want to learn more about using Review 360, check out the following resources for some great tips, tricks, and timesavers.

3 Ways Review 360 Is a Big Gift to Course Developers

Are you using Review 360 in a clever, timesaving way? Share your pro tips with the community and leave me a comment, below.

A Sneak Peek at My Course Collaboration Workflow in Rise 360

These timesavers are pure gold, Trina! Review 360 has made a world of difference for my clients and the overall review process.

Thanks, Montse! I couldn't agree with you more about the time and hassles I've saved with Review 360. Glad you found some gold in this one!

I also have started using Review 360 for script writing/storyboarding when I have a large group of stakeholders.

That is a great idea, Elizabeth. Thanks for reading and commenting!

I have the same "instructions comment" that I post at the beginning of each of my Reviews: When you add your first comment in the comment area you will be asked to add your email address in. This lets me see who the comment is from should I need further clarification on an edit/feedback. Press SHIFT+ENTER if you want to insert a line within your comments. ❗IMPORTANT❗ BEFORE MOVING ON TO THE NEXT SCREEN... Press ENTER when you are done adding a comment to a slide/screen - AND BEFORE MOVING ON TO THE NEXT SCREEN (clicking a next/continue button on a course slide OR use the menu along the left side of the screen).

I also use the little emojis as coding for myself ❗ ⚠ ✅ ❓ ❌ Some of these symbols I might use to flag the reviewer's comment as something I have an additional question about. (?) Heck no, that is a change I can't make (X) A critical change I must ensure I follow up on (!) Etc.
Sign In to Comment