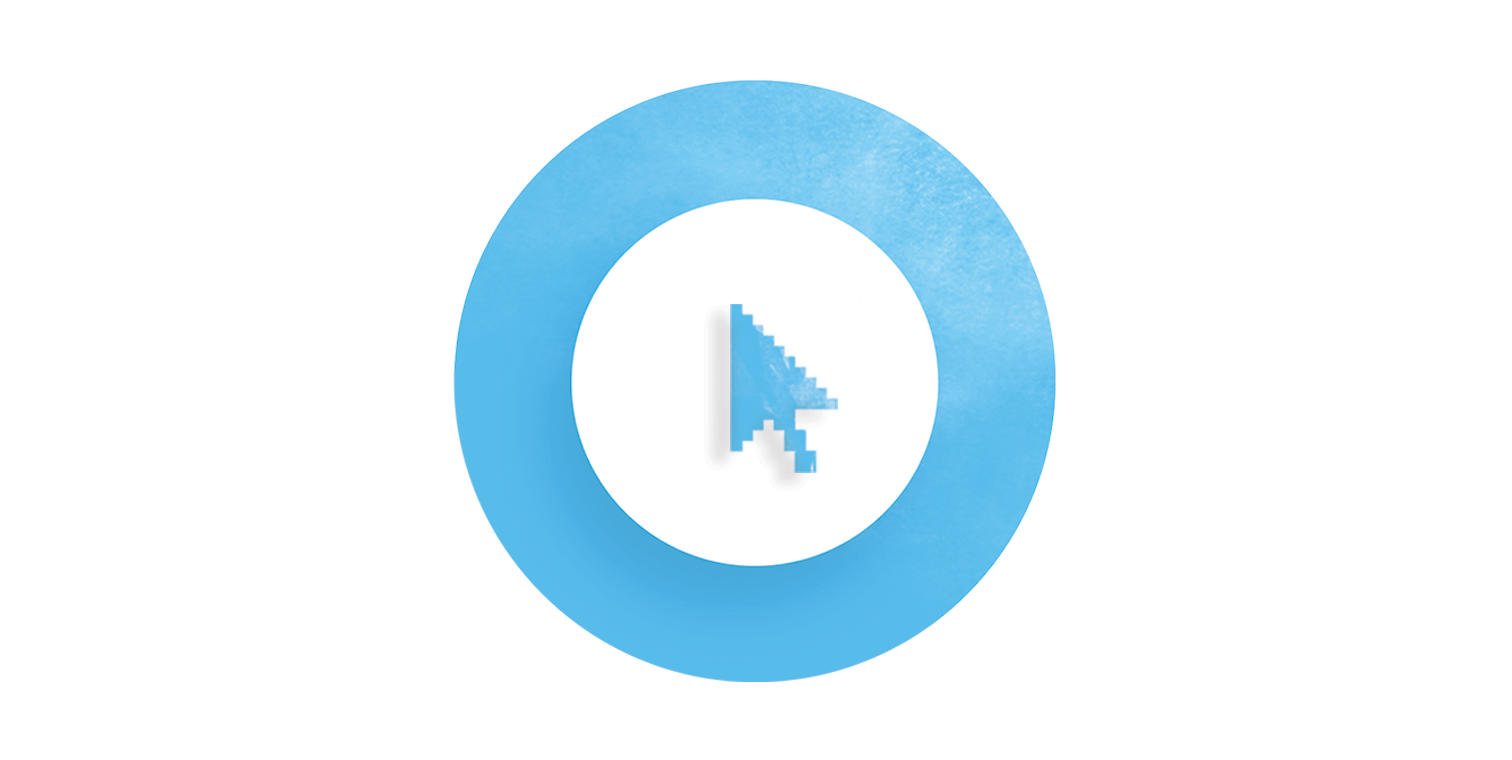 As an e-learning developer, you spend a lot of your time mulling over ways to help lighten the cognitive load on your learners. Shouldn’t your authoring apps do the same for you? After all, an intuitive feature here, a considerate little time-saver there, and before you know it you’re more productive, have extra time for creativity, and (best of all) you’ve lowered your stress levels.

That’s why I think the recent enhancements we’ve made to Storyline 360 are really going to make your day! Storyline 360 has a brand-new workflow that makes working with triggers faster and more intuitive than ever. And that means you’re in for a serious e-learning productivity boost!

Let’s walk through my list of ten awesome trigger enhancements we’ve made in Storyline 360, grouped under the workflow efficiencies I think you’ll appreciate most.

We’ve modernized the trigger wizard. Now triggers are described with plain, easy-to-follow language, making it easier to follow the steps for creating triggers—especially when you’re building a complex interaction.

Now that we’ve added inline editing—meaning nearly every part of your trigger can be edited directly in the panel, without opening up the full trigger wizard—you’ll find you can edit triggers at lightning speed.

And because Storyline 360 intelligently prefills fields in the trigger wizard, it will remember the last trigger you created and then use that as the basis for creating your new trigger. You’ll be creating triggers in a flash with these friendly little time-savers!

And speaking of working with multiple triggers all at once, we’ve also enhanced the trigger panel to support multi-select triggers. This means you can select multiple triggers simultaneously for faster, easier editing, including copying, pasting, moving, disabling, and deleting triggers in bulk.

Ever wish you could just zero in on the triggers associated with a specific object? Well, now you can, with the new expand and collapse triggers feature! Collapsing triggers makes it so much easier to focus on just what you need to see.

Adding conditions to your triggers is also a lot more streamlined. Instead of opening up a separate dialogue box to add conditions and then trying to see them in the small scrollable panel in the trigger wizard, now you’ll find them in a handy dropdown menu. This makes conditions much easier to see. You can also search conditions and duplicate existing conditions to save yourself some clicks.

We’ve given you the ability to change the order of conditions by dragging them up and down the list, which feels so intuitive. You can save time and work more efficiently by copying conditions from one trigger and pasting them to another.

When you’re working with an app, it feels natural to be able to select multiple things at once for quicker editing. That’s why we made it possible to select multiple triggers in the trigger panel, and it’s also why we’ve added multi-select variables. Now you can copy, paste, or delete variables all at the same time for a faster, more intuitive authoring experience.

Not only did we give the trigger wizard a visual design makeover, but we also gave one to the trigger panel! The refreshed trigger panel now includes trigger color-coding, which makes it easier than ever to scan the panel and see what’s going on with your interactions.

When you’re trying to troubleshoot an interaction, having the ability to temporarily disable triggers (without having to delete and then recreate them!) is a huge time-saver. Not only does this enhancement save you time with troubleshooting, but it also gives you more creative freedom to experiment with your designs. Hooray for more flexibility!

We’ve made all sorts of improvements that I haven’t even mentioned here; these are just ten of my favorites! For a rundown of this list and to see these features in action, don’t miss my short video, below.

Are you ready to try these new trigger time-savers yourself? Here’s how it works:

You can switch between the classic and enhanced workflows by accessing Storyline 360 Options from the File menu. On the Features tab, uncheck the box next to “Use the New Trigger Wizard and Panel” to disable the new workflow. Below is an animated GIF showing you where to find this setting.

Want to try something you learned here, but don’t have Articulate 360? Start a free 60-day trial, and come back to E-Learning Heroes regularly for more helpful advice on everything related to e-learning.

Spent last night building a whole set of complicated triggers and was expecting to spend the morning debugging them. This will help no end. great news.

Congrats, you´ve done a great work with this enhancement, I´ve just benefited while doing a course. A feature I´d like to ask is that conditionals have the "ELSE" and "WHILE" operators.

Hi Daniel. Thanks for reading and commenting. I think those operators would be a cool enhancement. You can share this idea directly with our dev team with a feature request (https://articulate.com/support/contact/feature-request). We've really looked at customer feedback to guide the most recent enhancements and I know we're continuing to look at the input from folks like you to guide our future updates. Thanks again!

I'm navigating our levels of security to get this update, and in the meantime, I'd love to know if the JavaScript editing panel has been improved in any way; line numbers, color coding, predictive text? Thanks, Carlos

Hi Carlos. This update doesn't encompass changes to the JavaScript editing panel. It sounds like you have some specific ideas for improvement, so I hope you'll share those thoughts directly with our dev team with a feature request (https://articulate.com/support/contact/feature-request). Thanks for sharing your feedback with me!

Took a minute to get used to the new trigger panel and really liking it. I create very interactive content with hundreds of triggers and this has really made it easier to find things with the color coding. The hide trigger option is also very helpful, I used to delete a trigger if something didn't work quite right. Now I can hide the trigger figure out what went wrong and then correct the trigger, a great time saver.

The new trigger panel is fantastic. Took very little time to get used to but is so much easier to work with. Speeds development up a lot. Good stuff Articulate!

I like the changes great time saver. i don't see where the color coding option is? can anyone help?

Hi Phil. Glad you're enjoying the new triggers panel and workflow. By color-coding, I was referring to the hyperlinked text in the triggers. For instance, if a trigger is broken, you'll see that highlighted in red so it stands out. It's in the first minute or so of the above video if you want to see it in action. ;-)

It says that the video is unavailable. Can you make the video public? It won't play.

Thanks for catching that, Paris! I've changed it to public so it should be good now.
Sign In to Comment
This site uses cookies. By continuing to browse the site you consent to the use of cookies. Learn more here