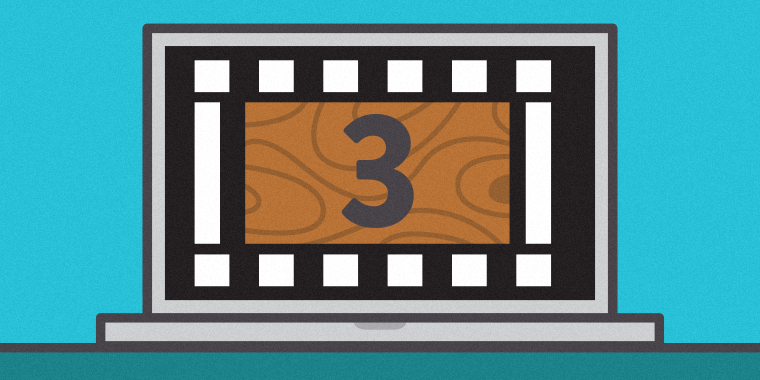 The states feature set in Articulate Storyline is incredibly powerful. Did you know that there are multiple ways to use states? Let’s have a peek at a few of those techniques.

An object state is a way to display different views of the same item. The way that the user interacts with the course directs which state the viewer sees. You may have already noticed that objects come with a list of seven predefined states. These are:

When you insert a button, Storyline automatically associates five of the seven states with it.

You can edit, add states, or remove any of the existing ones. While the default initial state is Normal, you can change it to whichever state you’d like. Remember: you can add these states to any object: characters, shapes, text boxes, buttons, and more. And, besides the seven default states, you can create an unlimited number of custom states that can look any way you want.

Are you adding a freeform drag-and-drop interaction to your course? If so, try taking advantage of Storyline’s predefined drag-and-drop states, made specifically for this type of interaction:

If you want the Drop Correct or Drop Incorrect state to display before the users have submitted the interaction, simply go to your drag-and-drop options and disable the option to “Delay item drop states until interaction is submitted.” 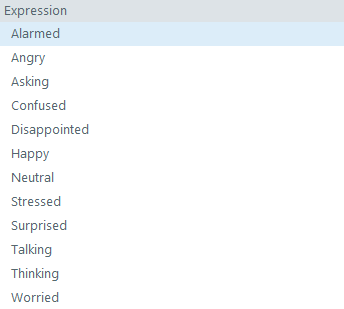 And there you have it—three easy ways to use the states that come with Storyline 2. Want a closer look at exactly how to edit these states? Check out this video tutorial:

Do you have any cool tricks of your own for using states? If so, please leave a comment below! Don’t forget to follow us on Twitter for all the latest news on everything related to e-learning!