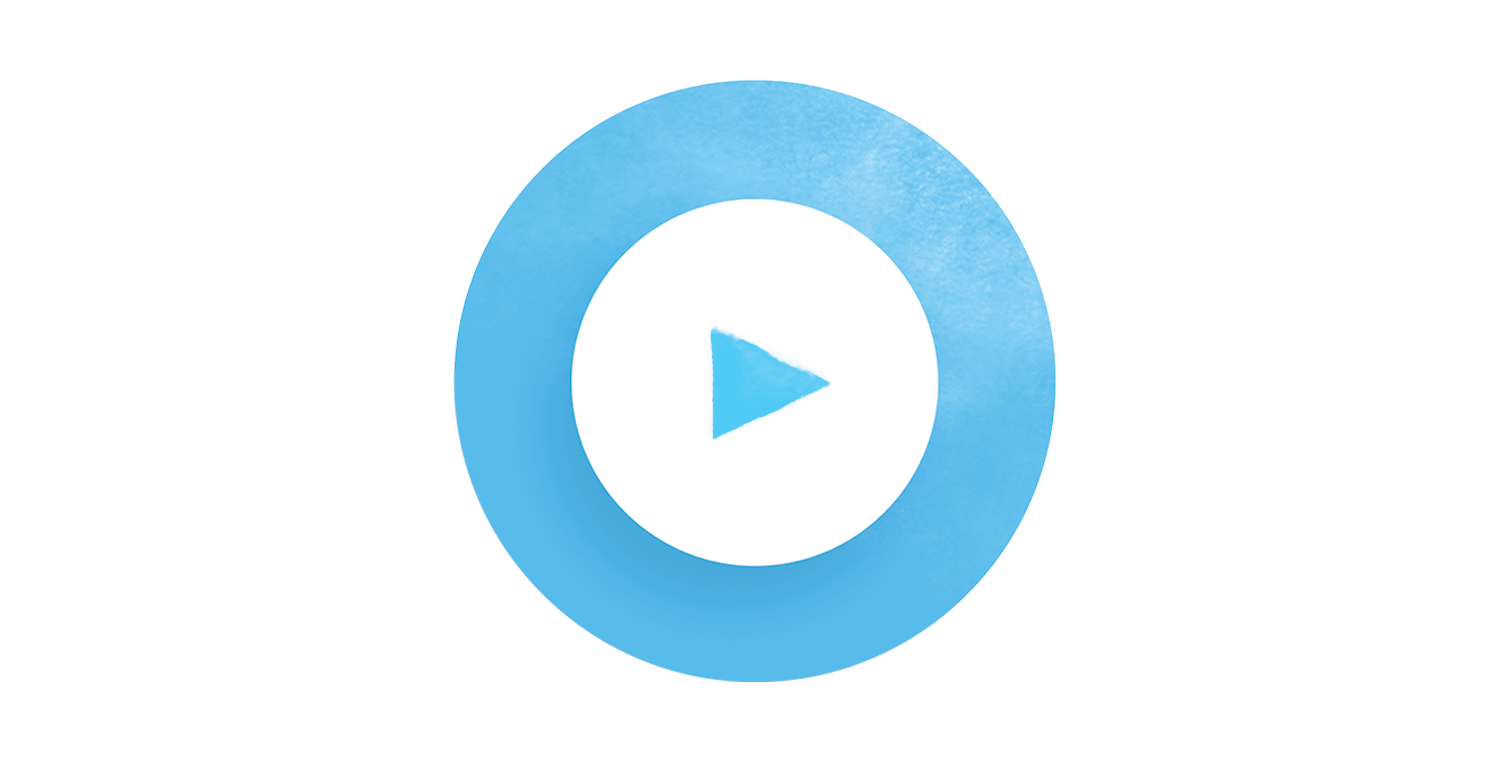 Articulate 360 has everything an e-learning professional needs to quickly and easily develop courses for desktop computers, tablets, and smartphones. It includes industry-leading mobile technology that frees course developers from endlessly tweaking their courses for every device a learner might use.

Let’s take a closer look at Articulate 360's technology—and how it makes developing mobile learning so much easier.

Publish Storyline 360 and Studio 360 Courses to a Responsive Player

Both of these apps use our responsive mobile course player, which adapts course content for any device. Here’s how it works:

When a learner opens a Storyline 360 or Studio 360 course on their mobile device, the responsive player automatically adapts to make the most of the screen real estate while preserving course content.

There’s no need for e-learning developers to tweak courses for different devices or aspect ratios. They simply publish content and the technology does the rest. See the player in action in this video.

To provide a seamless experience for learners on the go, our responsive mobile player automatically provides intuitive mobile navigation and supports mobile gestures such as swipe and pinch-to-zoom. Explore this example on your mobile device to see what we mean!

In addition to the responsive player in Storyline 360 and Studio 360, Articulate 360 includes Rise 360—a web-based app that was built with mobile in mind.

Rise 360 lets course creators build inherently responsive e-learning right in their web browser. They can kickstart course creation by customizing a pre-built course template or create a completely custom course by adding lessons and blocks. Because it’s Rise, all course content adapts beautifully to any device.

Take a look at this example on your mobile device to see what we mean. You’ll notice how course content reflows and looks great no matter the device size or orientation (try looking at the example in both portrait and landscape modes). Rise is responsive e-learning the way it should be—totally effortless!

Take Articulate 360 for a Spin

Interested in learning more about Articulate 360? Get a free, 30-day trial to try your hand at creating multi-device learning today.

Everything You Need to Get Started with Mobile Learning

What is Responsive E-Learning and Why Does it Matter?

Multi-Device E-Learning: What, Why, How?