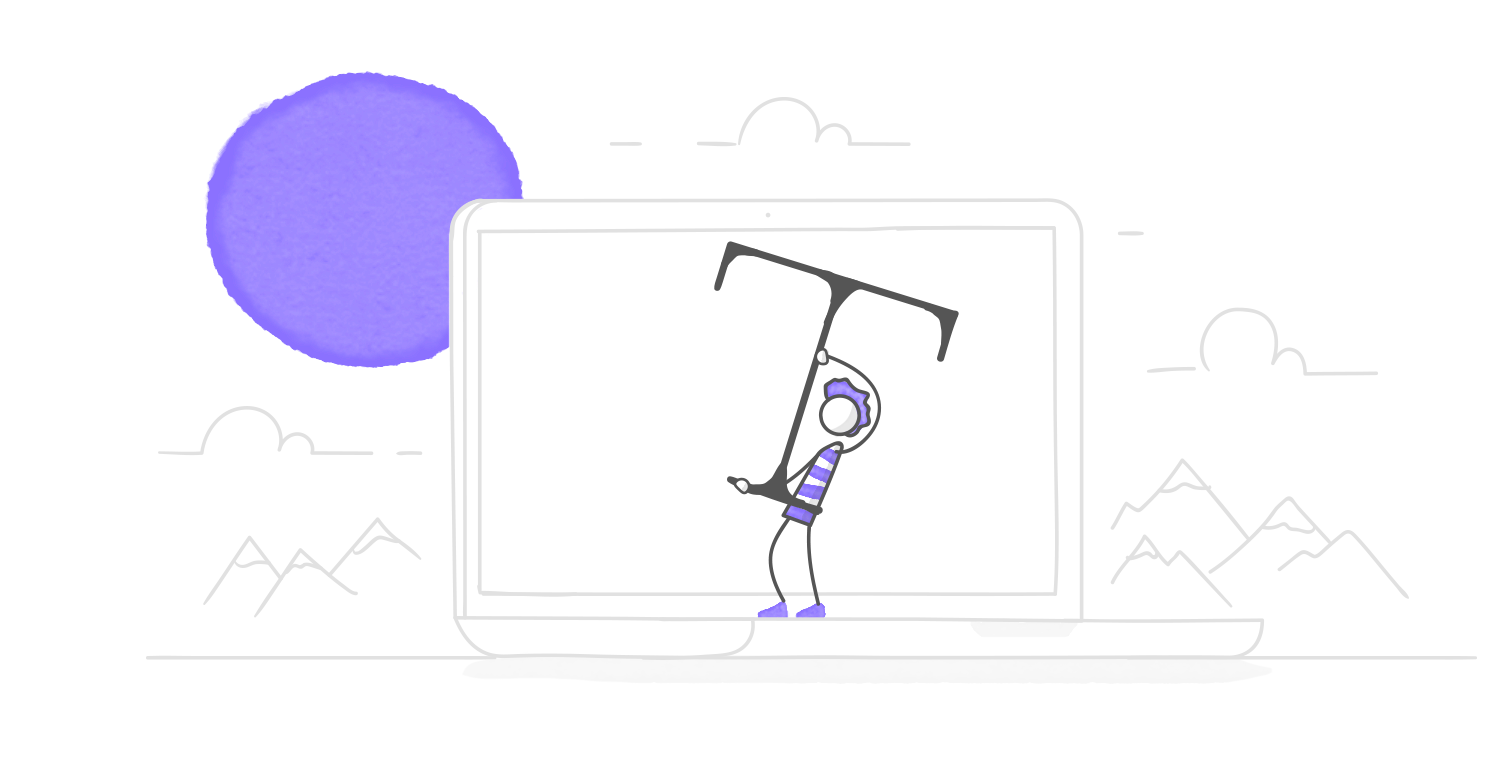 Text is the digital representation of letters—so it’s a big part of most e-learning courses. And where there’s text, there are fonts! Fonts are the styling or design of your text and deciding which fonts to use for your Storyline 360 course is a critical early step. Once that’s done, it might be tempting to get straight to work. But before you get started, let’s walk through some things you should know about installing and working with fonts in Storyline 360.

First things first: when you install Storyline 360, you get an assortment of popular open-source web fonts—Lato, Open Sans, and Montserrat, to name a few. Here’s a full list of the installed fonts in case you’re curious.

If you’re already running Storyline 360, when you open an existing project, Storyline 360 will scan your project and let you know if any of the fonts you’ve used are missing from your computer so you can install or replace them.

Once you’ve installed any custom fonts you’ve downloaded to your system (check out installation instructions here), they’ll automatically appear in the fonts drop-down list in Storyline 360 the next time you open up the application.

We use web fonts (WOFF files) in published Storyline 360 courses to ensure text looks exactly the way you designed it and remains sharp when it’s scaled up or down. However, sometimes browsers are unable to download the custom font files. This is often due to a server configuration or browser settings issue, but it can also be because the browser believes the file is corrupt. If the browser can’t download the custom font file, then it will substitute that font with a standard system font, so your course won’t look exactly the way you designed it.

Though there are ways to overcome this issue (see this article), it’s still a good idea to test the custom fonts you plan to use before you apply them to your entire course.

To test your custom font, create a slide or two using your font in Storyline 360 and then publish it. Upload the published output to the environment your learners will view it on—including desktops, smartphones, and/or tablets. Make sure the font you chose renders correctly across these devices and their web browsers.

If the font doesn’t render correctly or scale well, swap it out for another custom font. Trust me—if you run into any issues, you’ll be glad you found them sooner rather than later.

The process is pretty straightforward. You can learn how to do it in this article: Storyline 360 Working with Theme Fonts.

Swapping Out Fonts Quickly and Easily

What if you need to update a font throughout an existing Storyline 360 project? If you created a theme font, simply update it and it’ll automatically swap out the font everywhere in your project.

And here’s a .GIF to show you the above steps in action.

Thanks to these pro tips, working with fonts in Storyline 360 is a breeze. But if you’re still struggling to decide which fonts to use, check out these helpful articles:

Have any tips you want to share? Leave a comment below. I’d love to hear from you! And if you want to try something you learned here, but don’t have Articulate 360, be sure to start a free 30-day trial, and come back to E-Learning Heroes regularly for more helpful advice on everything related to e-learning.

How to Use Google Fonts with Variable References

5 Inspiring Font Pairings for Your Next E-Learning Project

Great post Trina - I wasn't even aware of the 'Replace Fonts' feature. Thank you!

Thanks for reading (I know this was a long one!) and taking the time to comment. Glad you found this article helpful, Matt.

Hi there - I have one rouge font that I'd like to replace, however I'd like to ensure that the replaced font doesn't adversely affect the particular slides. Is there any way I can 'find' all instances where this font is being used, then manually change it, instead of the 'find and replace' option? (The course has nearly 200 slides so this would save me some time in having to go through each and every slide to check the layouts. Thanks in advance!

Hi Sal. Unfortunately, we don't have a feature that would allow you to find where a specific font appears in your project without replacing it. This is a feature request we've been tracking so I've added your voice to the mix. Thanks for reading and chiming in with your feedback!

As far as output goes, do you still need to embed the font in Javascript?
Sign In to Comment