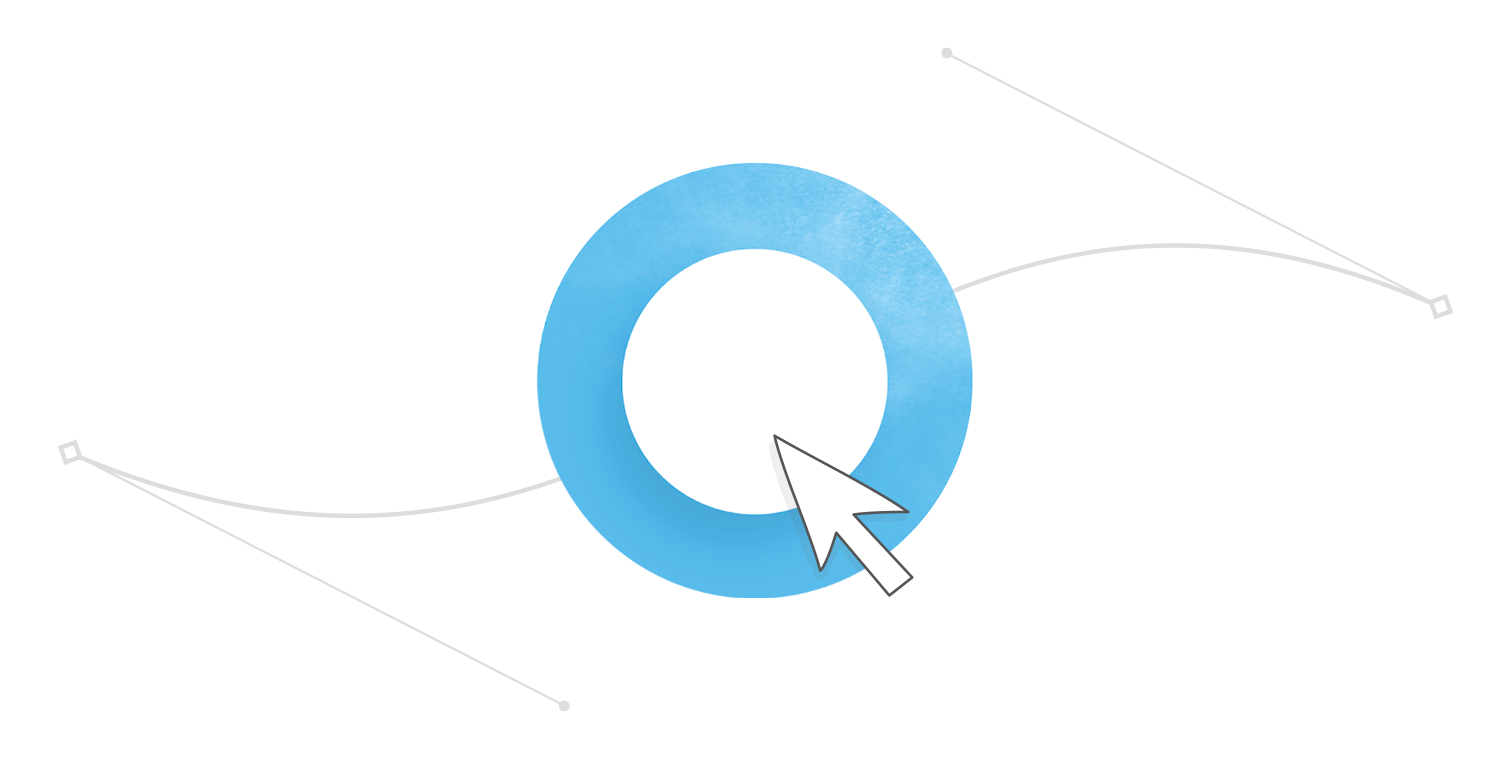 Animations can be a powerful way to explain a concept, tell a story, or make your content memorable. Storyline 360 has a variety of animation options—including entrance, exit, and motion paths.

When you add a motion path animation to an object in Storyline 360, a name is automatically assigned. If you plan on adding multiple motion paths, it’s a good idea to rename each one. This will make it easier to identify which motion path you’re working on when editing triggers.

Did you know? When you copy and paste an object, any animations you’ve added to the object are also copied over. So if you’re using the same object multiple times, add any animations you want to include before you copy it to save time.

4. Select the Object Path to Edit

Did you know? Another way to fine-tune a motion path is to select the start or end point of one or all of the objects and edit the X and Y coordinates. This is great for times when you need to be super-precise. 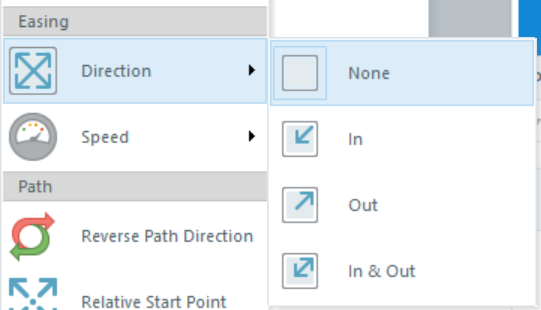 By default, Storyline 360 automatically assigns an ease-in and ease-out effect to your motion paths. This controls the acceleration and deceleration of an animation. If your animation needs to move at the same pace across the screen, then you’ll want to edit the easing direction to none. 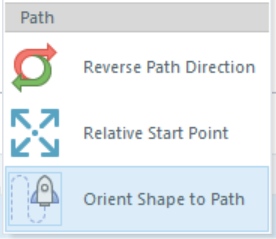 There might be times when you need to include an object that faces a certain direction as it follows a path—for example, a car making a right turn. By selecting Orient Shape to Path, the object will always face the direction it’s moving, even when it travels on a nonlinear path.

7. Use a Relative Start Point 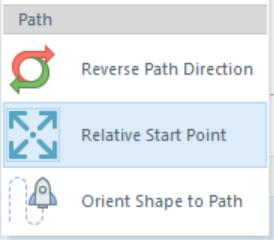 Perhaps you want to create an interaction where the object can move multiple times depending on the learner’s choice. For example, let’s say you created a racetrack and want the learner’s car to move forward whenever they answer a question correctly. Instead of duplicating the object and creating motion paths for each possible outcome, you can select Relative Start Point to move the object along the motion path starting from its current position.

For more ideas on how to use this feature, check out this tutorial.

Did you know? You can add more than one motion path to the same object and have each begin at the new location of the object based on previous movements.

For more ideas on how to use this feature, check out this free Storyline 360 download by Samuel Apata.

Motion path animations give you the flexibility to quickly create content that’ll move your learners. What tips do you have for working with motion paths? Share your ideas in the comments below.

Want to try something you learned here, but don’t have Articulate 360? Start a free 30-day trial and come back to E-Learning Heroes regularly for more helpful advice on everything related to e-learning.

Thanks for the great tutorial. This has been very helpful and I've referred to it multiple times. The main issue I have when working with motion paths is the inability to easily select a motion path when it's close to or directly under another motion path. My teammate just experienced this issue when he created a motion path to move an object one direction. Then he copied/pasted that motion path, reversed its direction to move the object back to the original spot. He was trying to select the first motion path but can't as it's effectively buried under the second motion path. Do you have any suggestions or workarounds? I've watched tutorials, looked through forums but haven't found a solution. Thank you!

Hey Janet! So sorry for the late reply! Just in case you still need a solution (or someone else reading this), I wanted to respond. You can toggle between the selected motion paths using Shift + Tab. You can see which one is selected in the Animation tab under name.

Hi Sarah - this article is great. Can anyone help me to get a car to turn sharply as it does in the 'Oriented to motion path' example above? Many thanks

Thanks, Paul! I added a motion path using a freeform shape to create the L path and selected Orient Path to Shape. If you want to take a closer look at how I did it, you can download the car animations file I created over here: https://community.articulate.com/discussions/articulate-storyline/car-motion-path-example#reply-694353