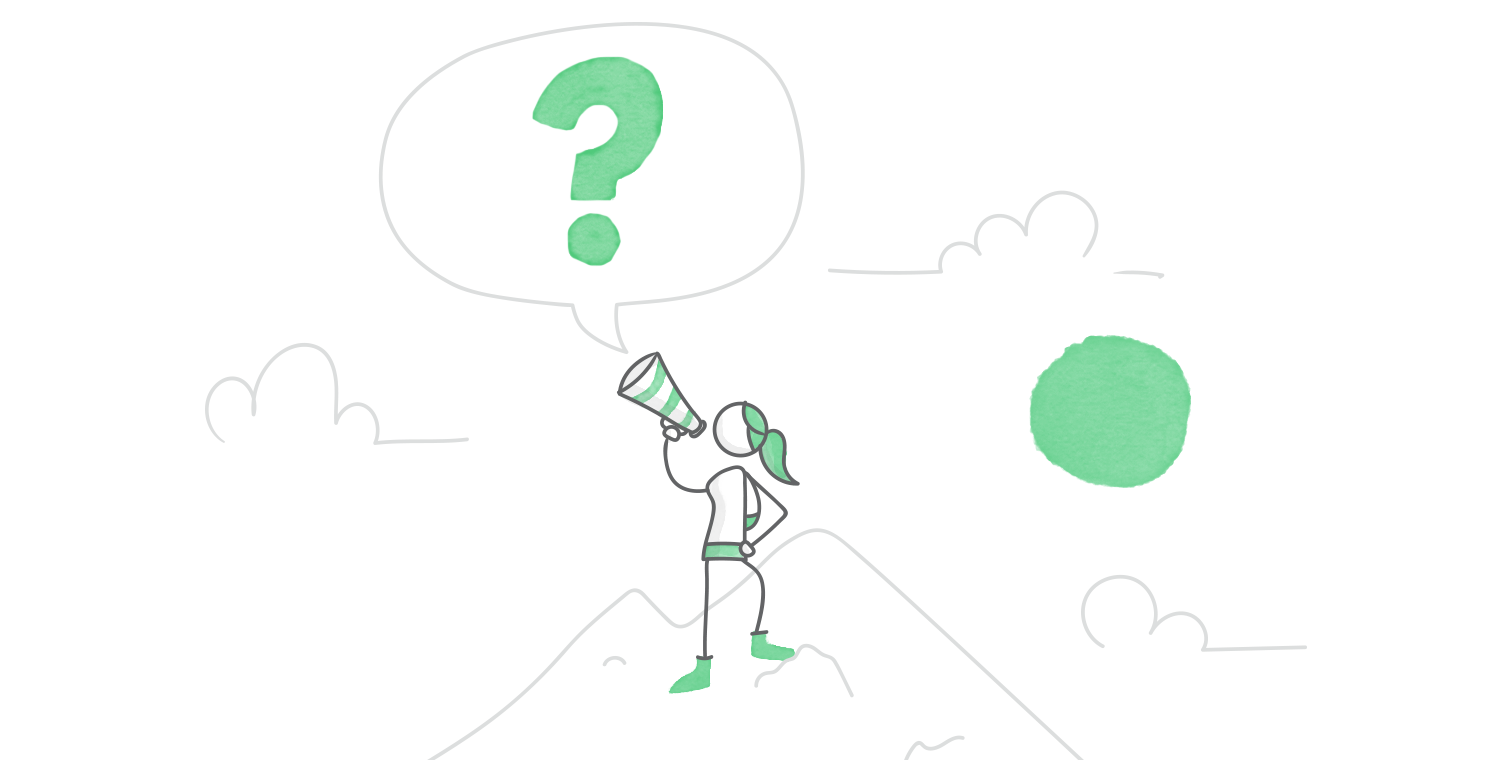 When I talk to Studio 360 users, they often tell me that they’ve been wanting to give Storyline 360 a try, but feel too intimidated. Sound familiar?

I get it. Change can be scary. But thanks to the PowerPoint-like interface and the easy-import feature, the transition from Studio 360 to Storyline 360 is super-smooth.

And since Storyline 360 is included in your Articulate 360 subscription, you can start using it right away—at no additional cost.

Still on the fence? Take a peek at some of the things Studio 360 users appreciate most when they start using Storyline 360.

When you’re building a course in PowerPoint, it can be hard to find ways to cut down on the amount of on-screen text—and reduce the cognitive load—so learners can focus. In Storyline 360, slide layers make it easy to create click-and-reveal interactions that let learners view content in smaller, more digestible, chunks. 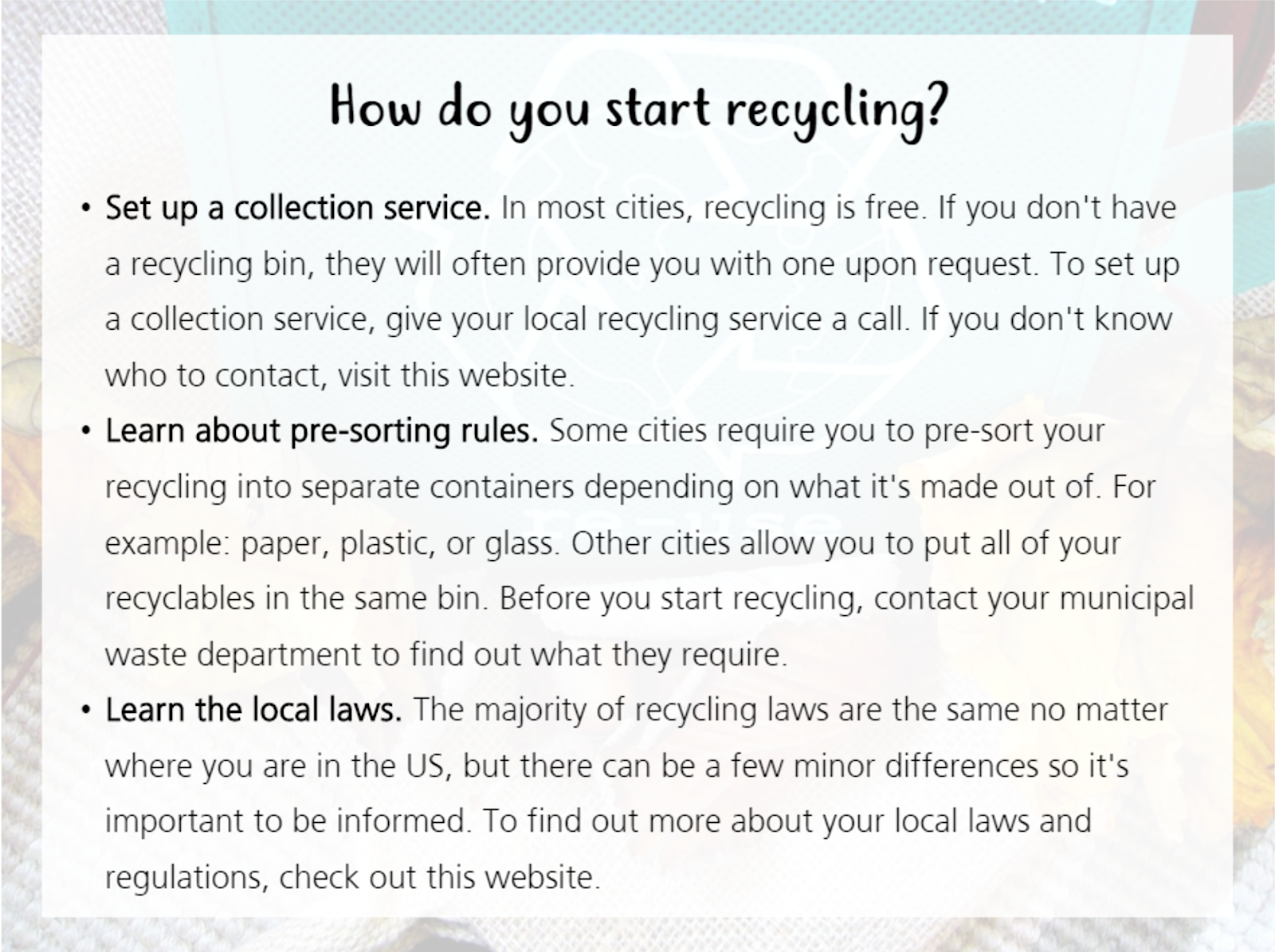 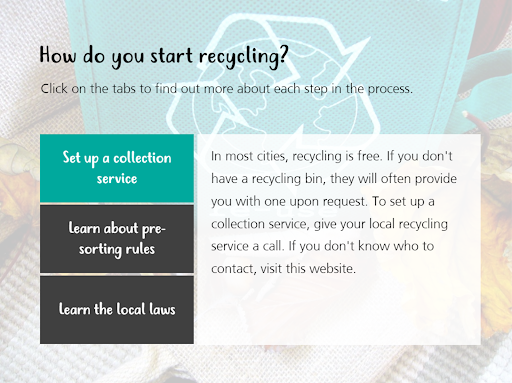 Not only does this second version feel less overwhelming, but presenting each point one at a time invites learners to interact, increasing the likelihood that they’ll remember the content.

With PowerPoint, it can be hard to find ways to get learners to interact with your course beyond clicking the Next button. With Storyline 360, you can put learners in the driver’s seat by converting static slides into engaging interactions in just a few clicks, thanks to the Convert to Freeform feature.

For example, let’s say you’re creating a course on sun safety. You might have a slide that looks something like this: 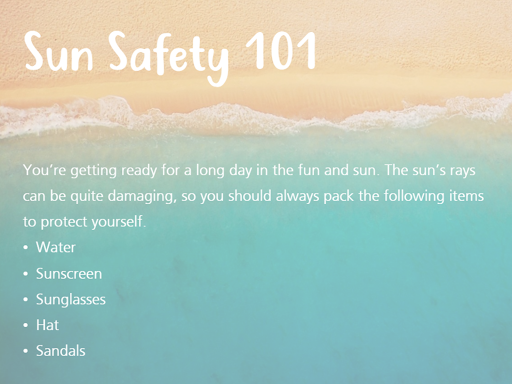 It’s informative, but not interactive. Now let’s see how you could use that same content to create a lean-forward interaction that’s sure to captivate your audience: 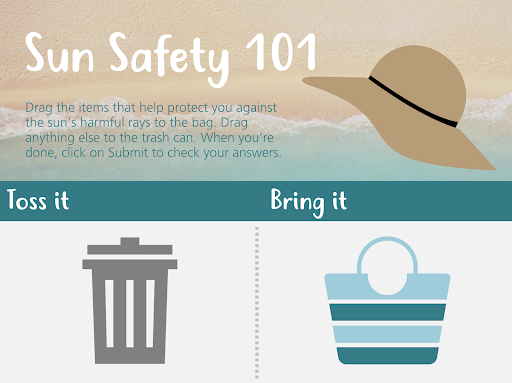 Put yourself in your learner’s shoes. Which version would you find more interesting and engaging? My money’s on the drag-and-drop interaction.

Building a single course for a target audience with varying knowledge and skill levels can be a real challenge. One way to ensure you meet everyone’s needs is by building a nonlinear, or branched, course. You can do this by creating a menu that allows learners to navigate the course content freely or by designing a choose-your-own-adventure-style course where the learner’s path through the course changes depending on their actions.

Building nonlinear courses in PowerPoint can be extremely challenging. But with Storyline 360, it’s a snap. You can easily see and make changes to the flow of your courses by simply dragging your slides in Story View, as shown in the GIF below.

Want more tips on personalizing your courses? Check out this article: 3 Ways to Personalize Your E-Learning Courses.

With Storyline 360, you have total control over the learner experience. You can turn virtually any object into a custom button that behaves the way learners expect it to—making navigation intuitive.

Let me explain. When you’re navigating the web, how do you know that an object is clickable? If you pay close attention, you’ll notice a couple of visual cues. For example, when you hover your mouse over a clickable object, the cursor changes from an arrow to a hand. There’s also usually a slight change to the formatting of the object itself—the fill color might change to a slightly lighter or darker hue. These visual cues help you navigate the website and find what you’re looking for.

You can do the same thing in your e-learning courses to ensure your learners never feel lost. Check out the GIF below to get a better idea of what that experience can feel like:

With easy-to-use features like states and triggers in Storyline 360, you can make any object clickable in just a few seconds. And because these objects will behave just like learners expect them to, they’ll be able to focus on the course content—instead of trying to figure out where to click.

Importing your Studio 360 courses into Storyline 360 is fast and easy. And with Storyline 360’s PowerPoint-like interface, the learning curve is almost nonexistent. What do you have to lose? Give it a try today! Here are some resources to help get you up and running:

Want to try Storyline 360, but don’t have Articulate 360? Start a free 30-day trial, and come back to E-Learning Heroes regularly for more helpful advice on everything related to e-learning. If you have any questions, please share them in the comments.