This week's challenge was to share your go-to eLearning interaction.

I shared an earlier version of a slider process step graphic interaction:

And here is the reworked version including a 360 degree kitchen with labeled graphics, and an automated checklist.

The kitchen is actually our new kitchen which I did a 360 degree photo of using the Google Street View App.  This worked a little wonky - if I were doing this professionally I would invest in a 360 degree camera.

Features I Took Advantage Of

To add a 360 degree photo to your project click on Insert, 360 Image Beta

A new window allows you to add markers and hotspots as well as some triggers. 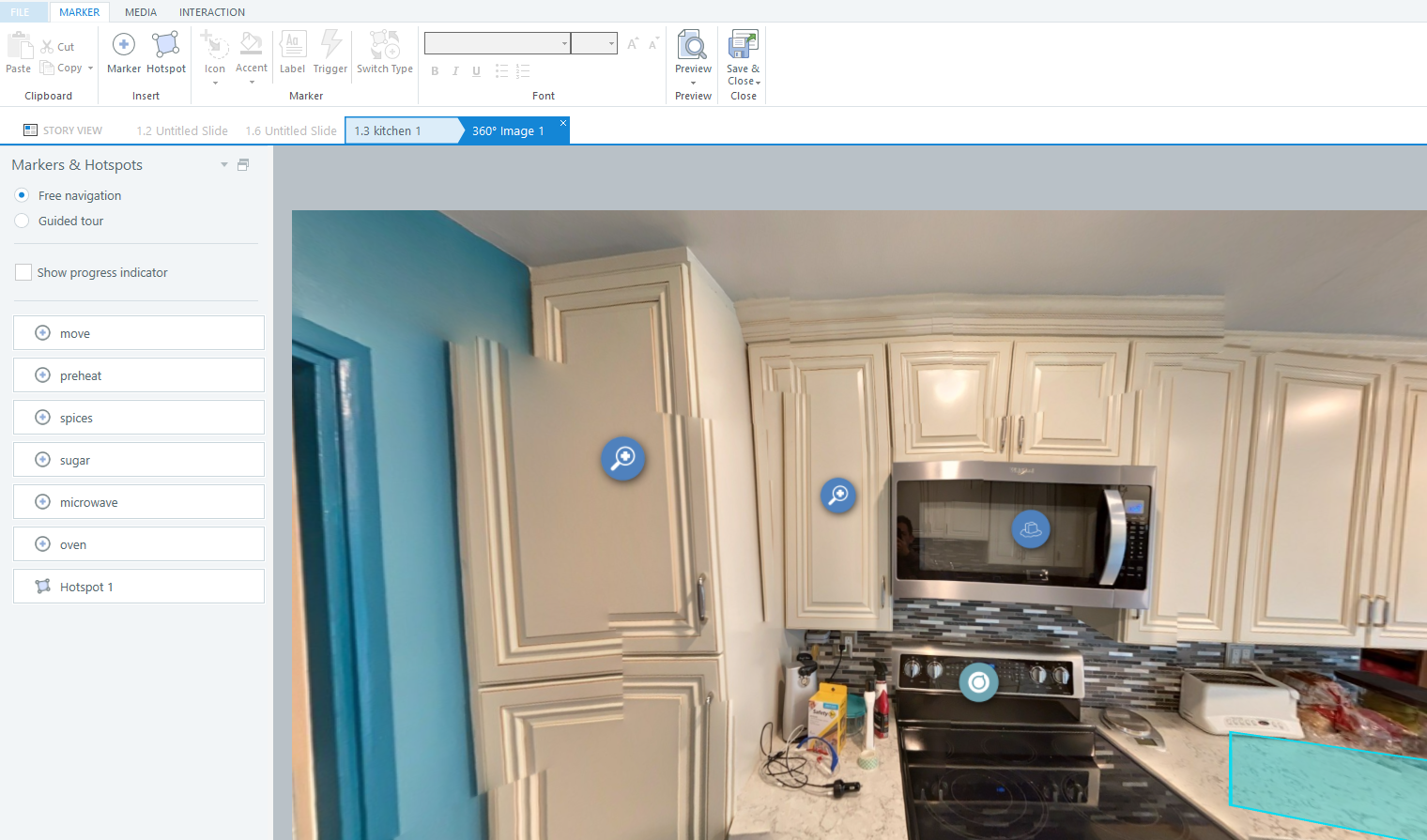 My triggers set a bunch of variables from "false" to "true" and showed layers.

You can set a custom player color in the Player menu.  Click on Colors & Effects.

I like the fact that there is a eyedropper tool so I can get just the right color. 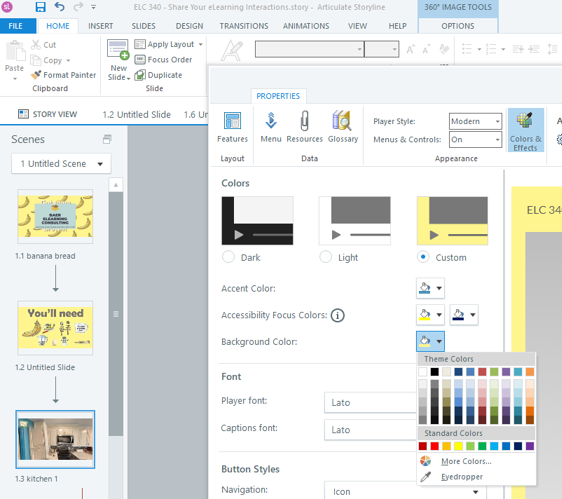 This is a new feature you might not be aware of.  Rather than just have this 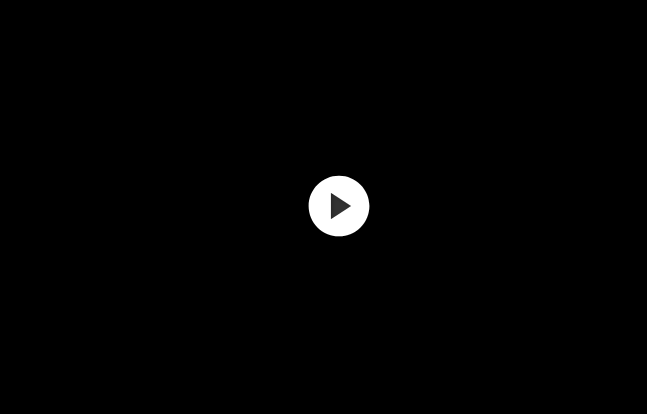 You can have this 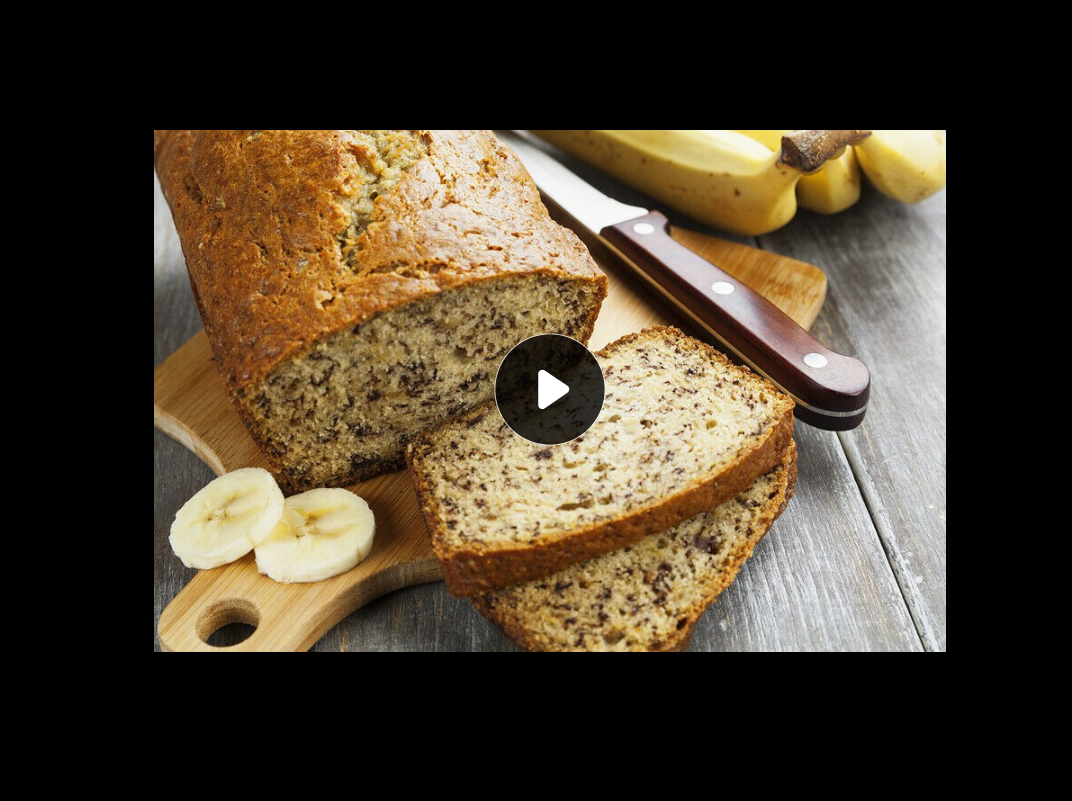 This feature was also recently added to the Player. Click on the Player, Features tab, then check the Course Thumbnail box and click the + Thumbnail link. 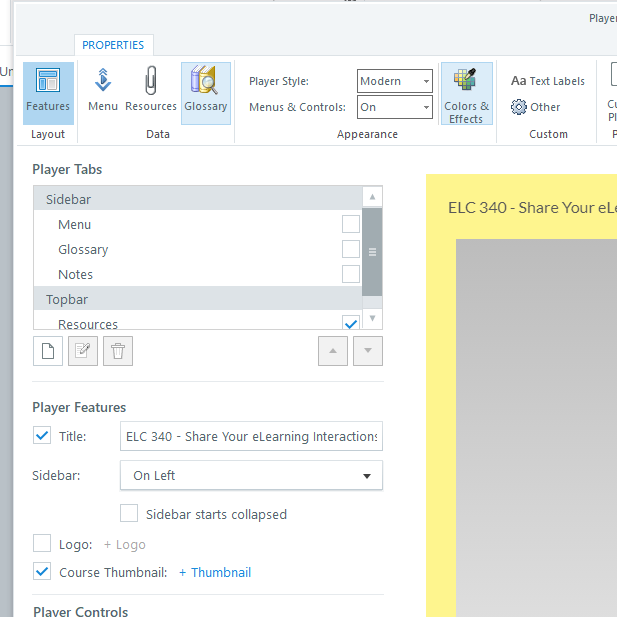 I enjoyed taking my old interaction and "moderning" it up.

If you want to explore my project more you can download it here.

Thanks for sharing this update to your project. It's always so interesting to see how new features can help people reimagine something they created in the past.

Also, this is an excellent way to get people to crave banana bread. I know I sure wanted some by the end of the interaction!