Here is an example I have built showcasing the dials feature in Storyline 3 and Storyline 360. 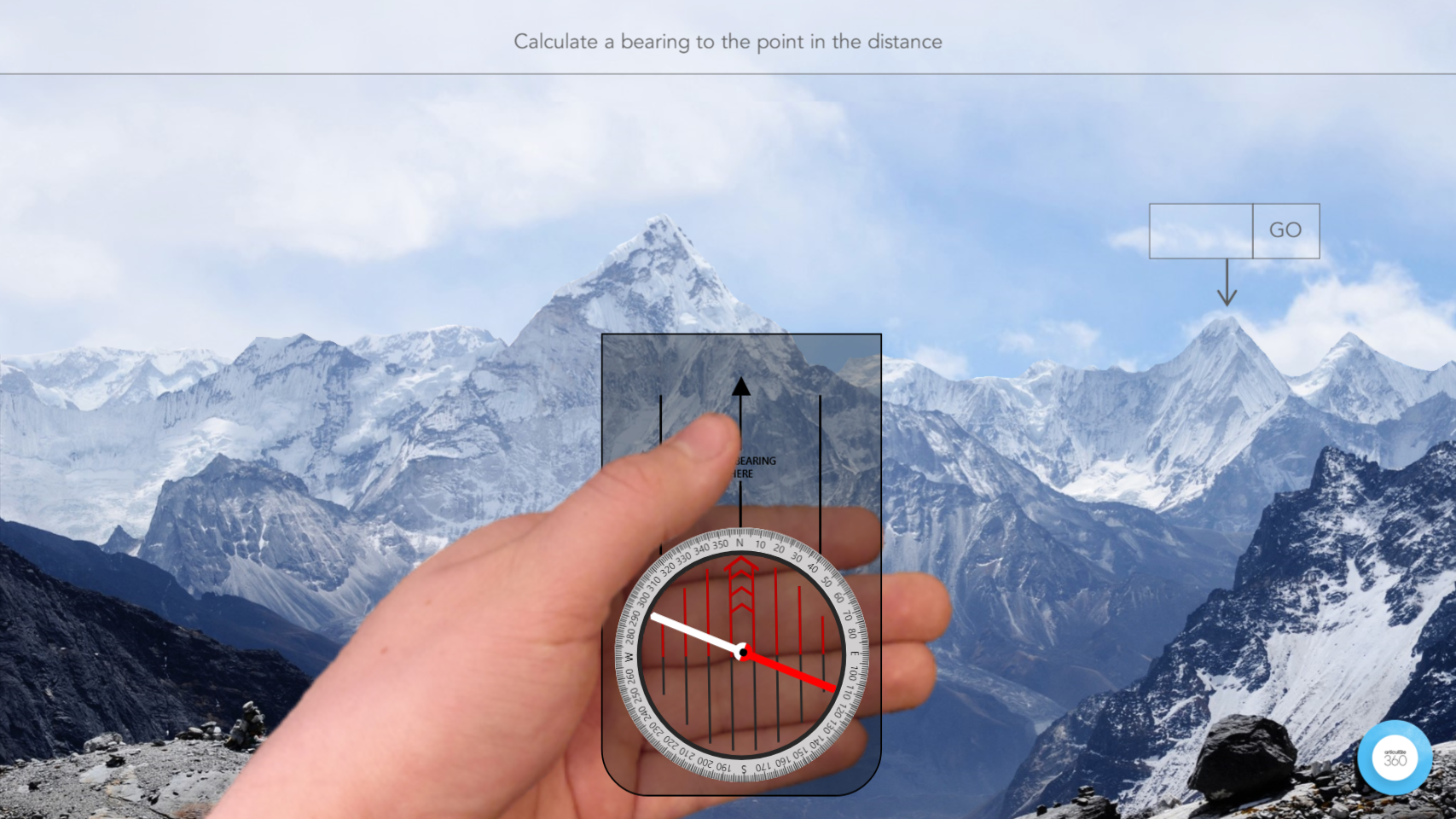 The compass is made up of five dials:

The dials have been built so that moving the baseplate and hand will also move the inner dials in the same direction.

The compass needle will wobble slightly when any other dials are moved.

Hi Jordan, Love it! Great work and thanks for sharing both your work and story file. I learnt a lot from it.

This is fantastic, Jordan! The wobble effect is an extra nice touch.

Can you cross-post your example in the Dials & Knobs challenge: https://community.articulate.com/articles/interactive-dials-and-knobs-in-elearning I'd like to include it in our dials examples.

Love it!  I could have used this when I was a Boy Scout Scout Master to teach orienteering!

Frustrating. You need to give a tip when they don't do it correctly after a few times.  The directions aren't clear enough.

Thanks for posting this, I enjoyed digging through your source file, very interesting.

This is pretty great. Nice job!

Very cool! Nice use of the dials!

This is marvelous, Jordan. Thanks for sharing it here so others can get inspired!

Really cool example, thanks for sharing!

Dang, that is sharp.

I’m currently away from the office until January 29th, 2018. For any emergency, please contact Sophia at sbartonbucknor@bcadoption.com

Wow. Fantastic work. I like that learners must take multiple steps to complete the interaction. This is crucial for keeping learners engaged beyond just "drag this over here, then click Submit".

I never got a correct answer. Obviously I'm not understanding. It would be nice to have a demonstration of calculating a heading using another scenario, perhaps like being on water instead of the mountains, then go to the slide you have for testing knowledge.  Otherwise, as other people have commented, this is a great example of interaction with the learner.

I really like this! Just last weekend I learned to use a compass on a bushcraft weekend so this was easy ;)

Especially the wobbly part is cool