This week's challenge was to design an online fitness course.  For mine, I decided to create a mobile app based on a chair yoga course. 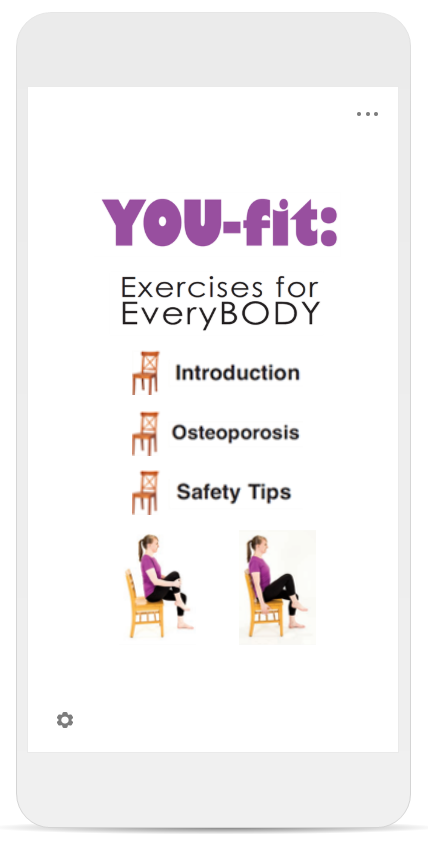 The graphics and the words were all on two documents which came from a .gov website.  I had to crop the graphics to get what I needed.  First I tried to turn them into gifs, but I couldn't get the timing down.  I ended up creating a video in PowerPoint, then trimming the video to each of the 12 interactions.

I used Articulate Replay for the editing of the video and the audio.

For the music track, I used video instead of audio, and hid the video behind the video of the different workout interactions. 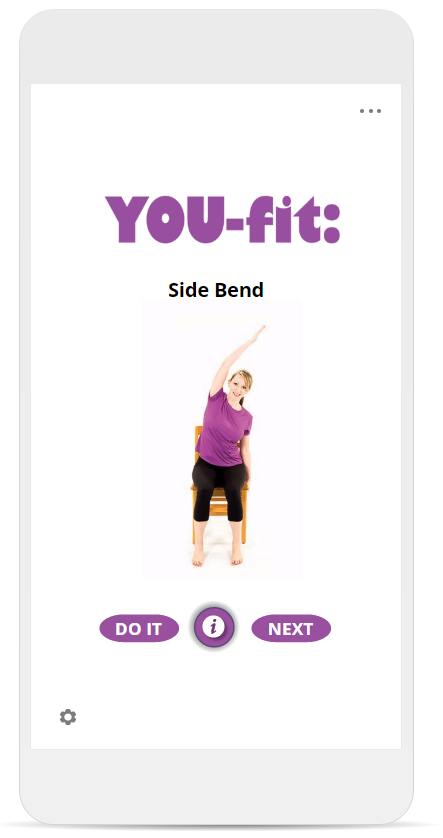 In Learn Mode, each exercise interaction is a layer on the initial slide.  They show a looping video, have a marker which displays instructions, plays an audio track when the user clicks "DO IT", and a "NEXT" button to move to the next exercise.

In Workout Mode, a video guides you through each of the exercises in order with a visual prompt and a music soundtrack.

Ron, this is really cool to see how you transformed a PDF into an interactive experience. The helicopter move was my favorite. 🚁 The Begin Workout section didn't play for me, but the Learn Mode section did. Thanks so much for sharing your example with the community!