For this challenge, I considered a way to give users an immediate sense - visually - of both what they have already accomplished and what they have left to do.  Since the project deals with putting together a jigsaw puzzle of various Halloween characters, I determined it might be appropriate to construct a pie-chart-like progress indicator for each character that sees individual segments disappear as puzzle pieces are placed correctly on the board: 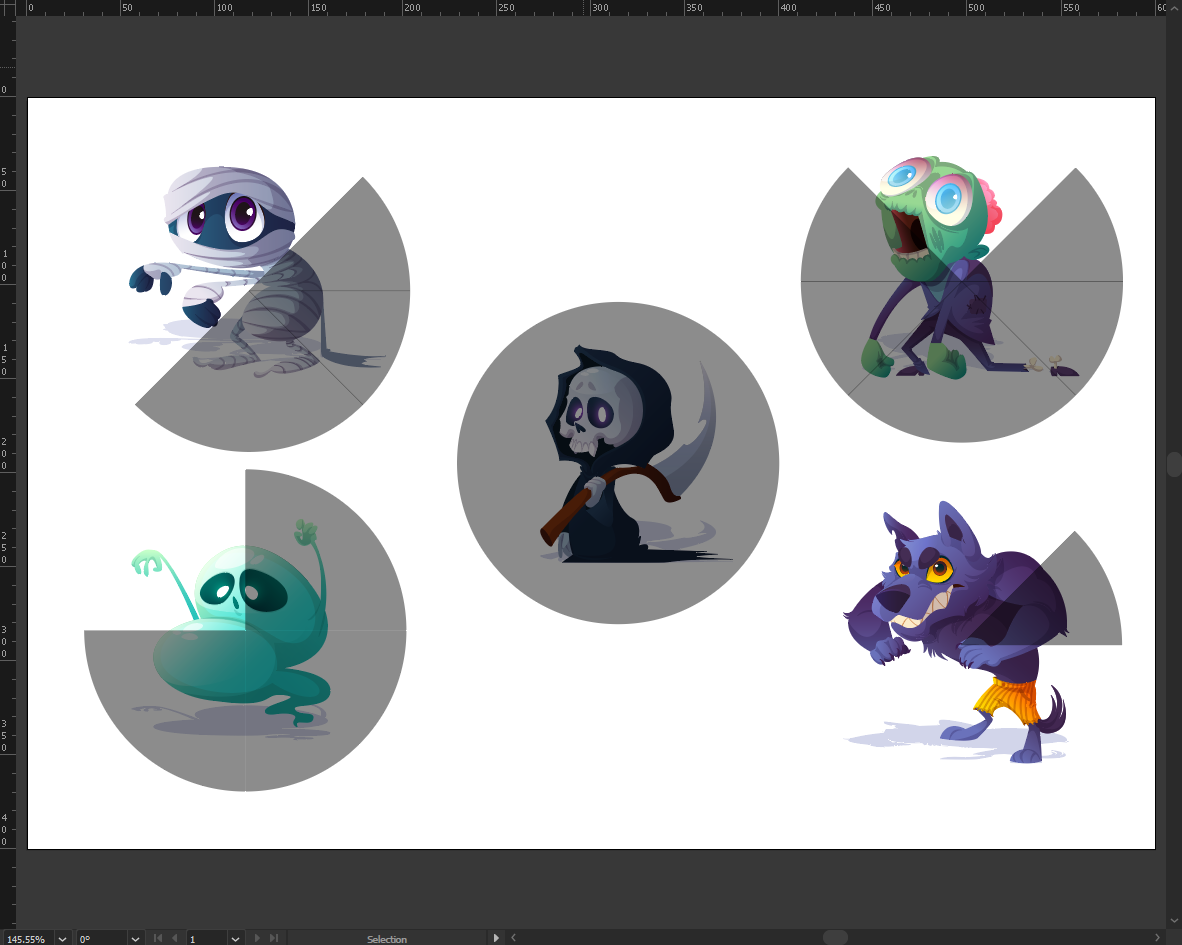 Naturally, the number of segments for each character's progress indicator would be determined by the number of puzzle pieces needed to completely/mostly "reveal" the character: 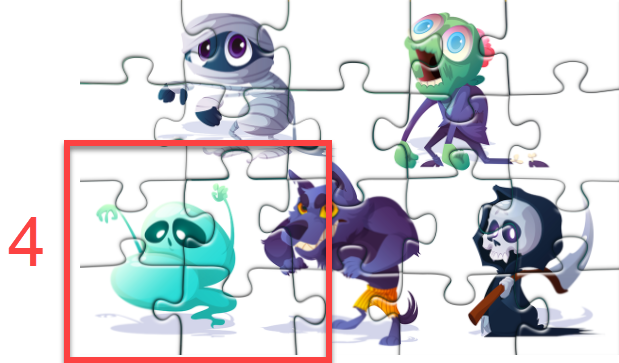 One particular challenge was considering instances where single pieces revealed part(s) of multiple characters, requiring triggers that simultaneously changed the state of the affected characters when the piece in question was placed: 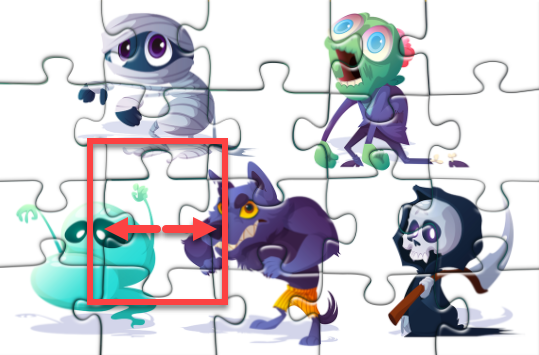 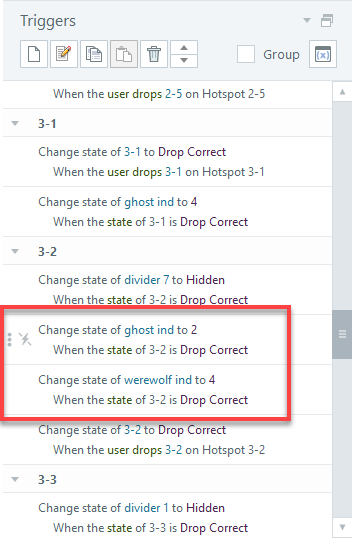 Other considerations made included

This is definitely fang-tastic, Daniel! 👹 Super clever way to show progress! And I love the thumbs up at the end. Kept true to the theme! 😁Thanks for sharing!

What a fun interaction! Thanks for sharing.

Super fun, thank you for sharing the how to! Can I ask how you created the puzzle shapes?