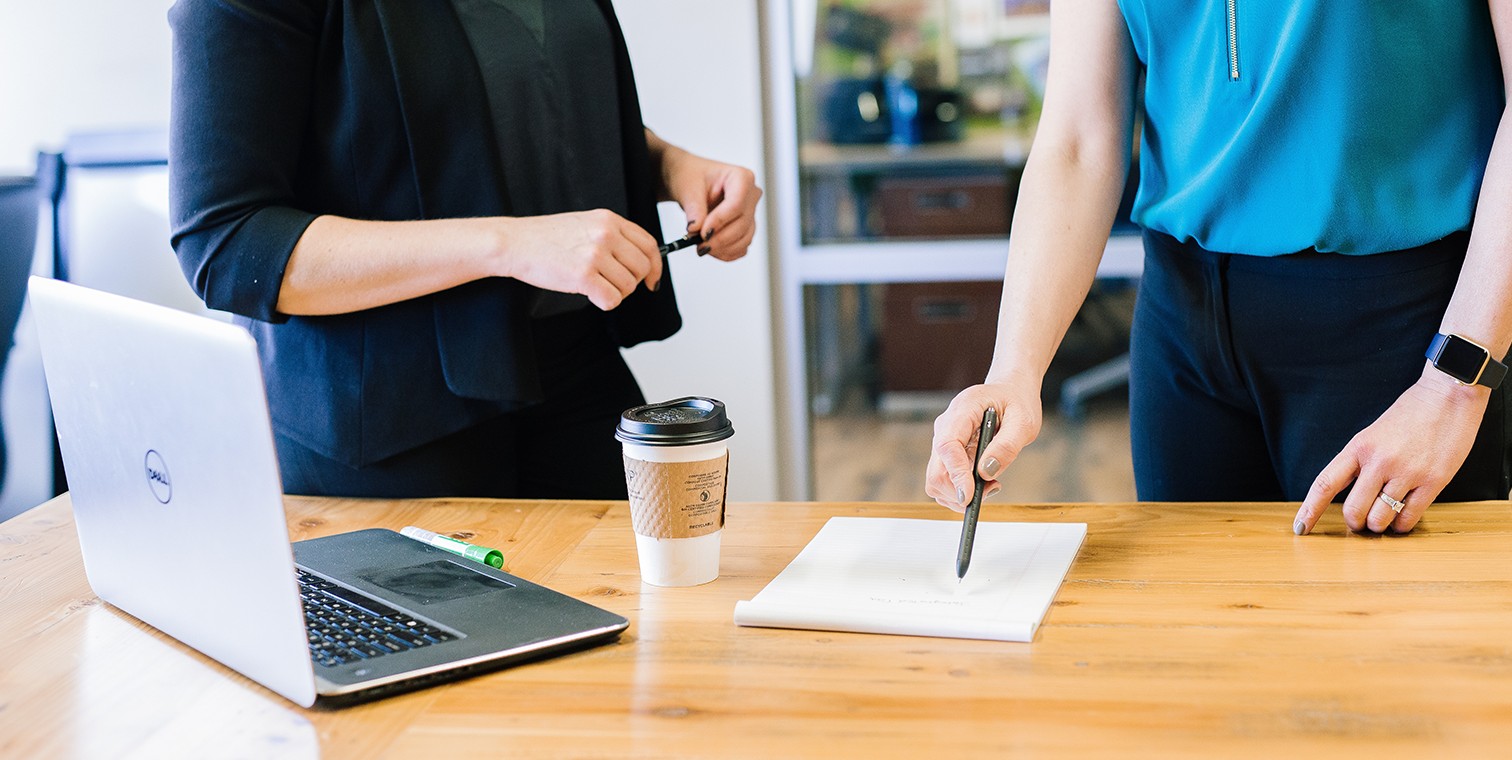 People who create courses frequently tell me that choosing Articulate 360 for their e-learning projects was a no-brainer. But getting buy-in from managers can take a little more effort. That’s why I wrote this article awhile back, so you all have the information you need to sell your bosses on Articulate 360.

I’ve also heard a similar story about Articulate 360 Teams, ending with the same dilemma: how to get the boss on board? Today I want to share some tips on how to highlight the benefits of Articulate 360 Teams, so your team can crank out better courses, with a better process, in less time.

1. Explain How Much Time the Collaboration Features Will Save You

With the Articulate 360 Teams subscription, you’ll save even more time with all the great collaboration features. For example, you and your team members can work together simultaneously on the same Rise 360 course, so you can get it done faster. You can also create templates for sharing with your team members in both Rise 360 and Storyline 360. These templates will not only ensure consistency across courses, they'll also allow your team members to get their projects off to a running start—saving everyone precious time.

2. Focus On the Streamlined Billing Process

Everyone hates managing invoices, right? When your boss hears she’ll only have one bill to manage with Articulate 360 Teams no matter how many users are on the team, her ears will perk right up. Not to mention that with an Articulate 360 Teams plan, you can pay with a purchase order, so your boss can ask the billing department to handle it and take herself out of the equation entirely! With Articulate 360 Teams, you’re not only saving yourself time, you’re also saving her time. And that’s invaluable.

If you work on a multi-person team, you might want to mention that teams of ten or more can qualify for volume discounts with an Articulate 360 Teams subscription. Your boss will be thankful that you’re looking out for the company’s bottom line!

3. Demonstrate How Easy It Is to Manage Users

Keeping track of subscription information for individual users can be a huge hassle. With Articulate 360, your boss can easily add and remove users, and even organize them into groups, in the account management console. But don’t just tell her how easy it is; show her. When you sign up for an Articulate 360 Teams trial, set her as the admin and walk her through how it all works. After all, seeing is believing!

Looking for more details about the benefits of Articulate 360 Teams? We’ve got you covered! Dig into the articles below:

Everything You Need to Know About Articulate 360 Teams