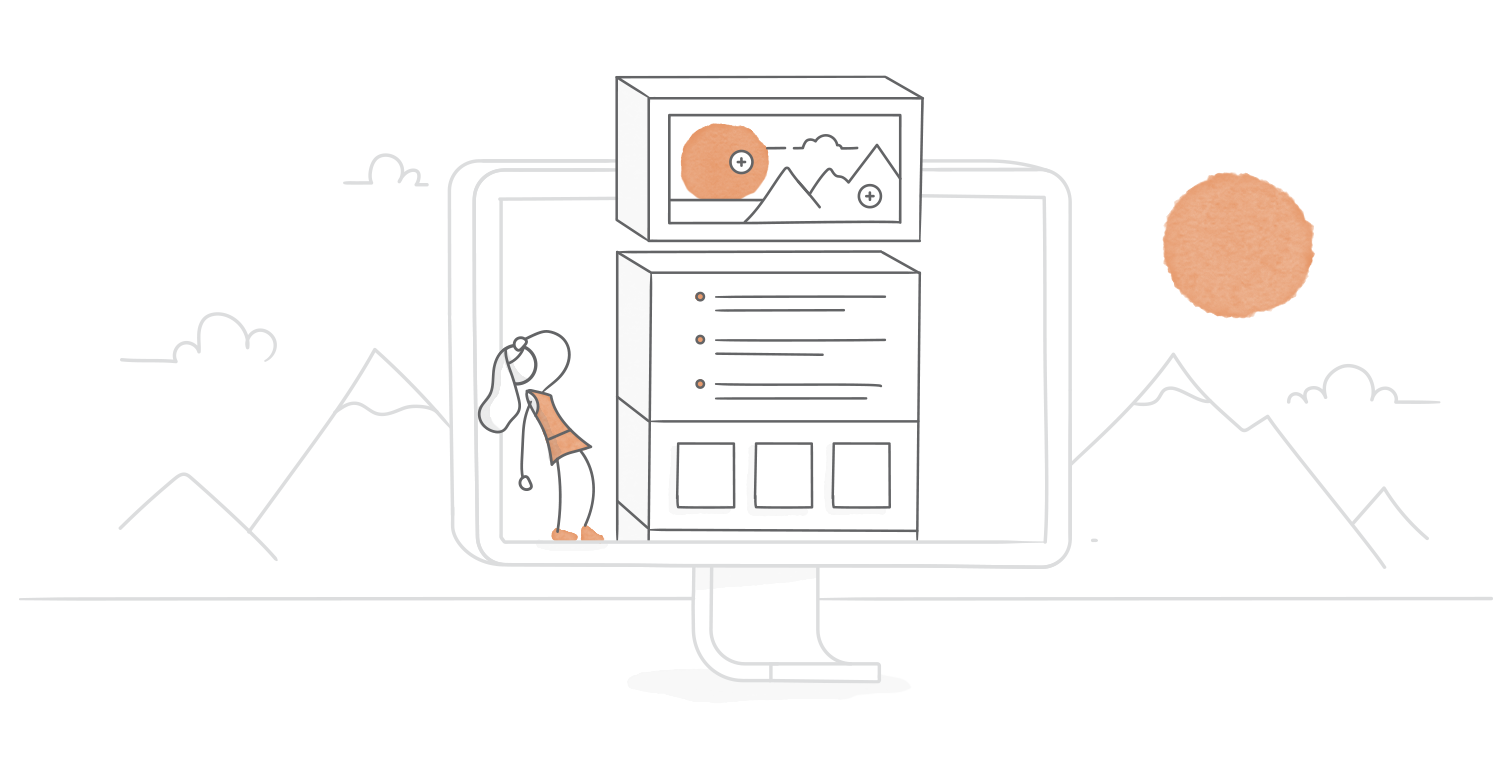 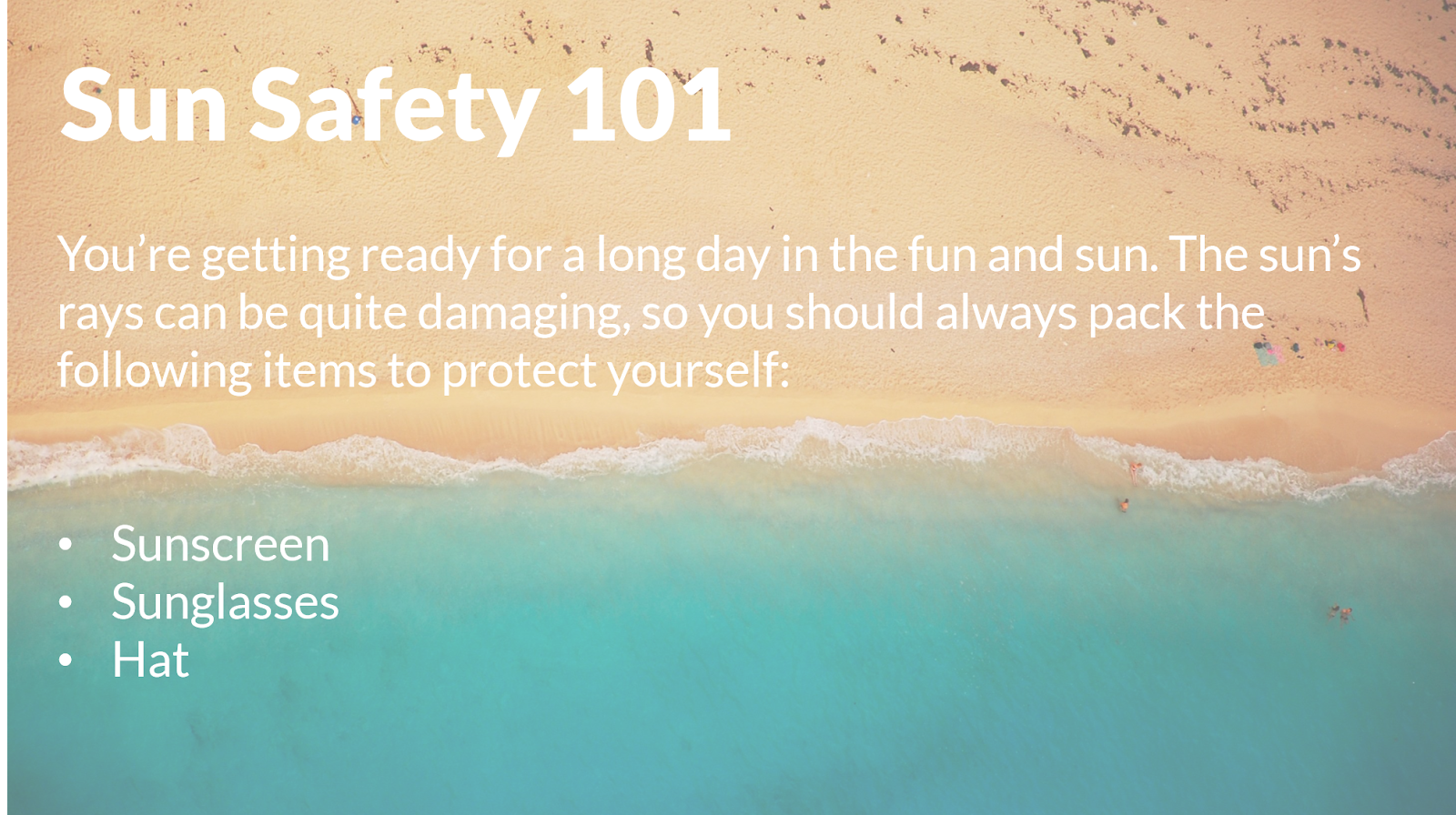 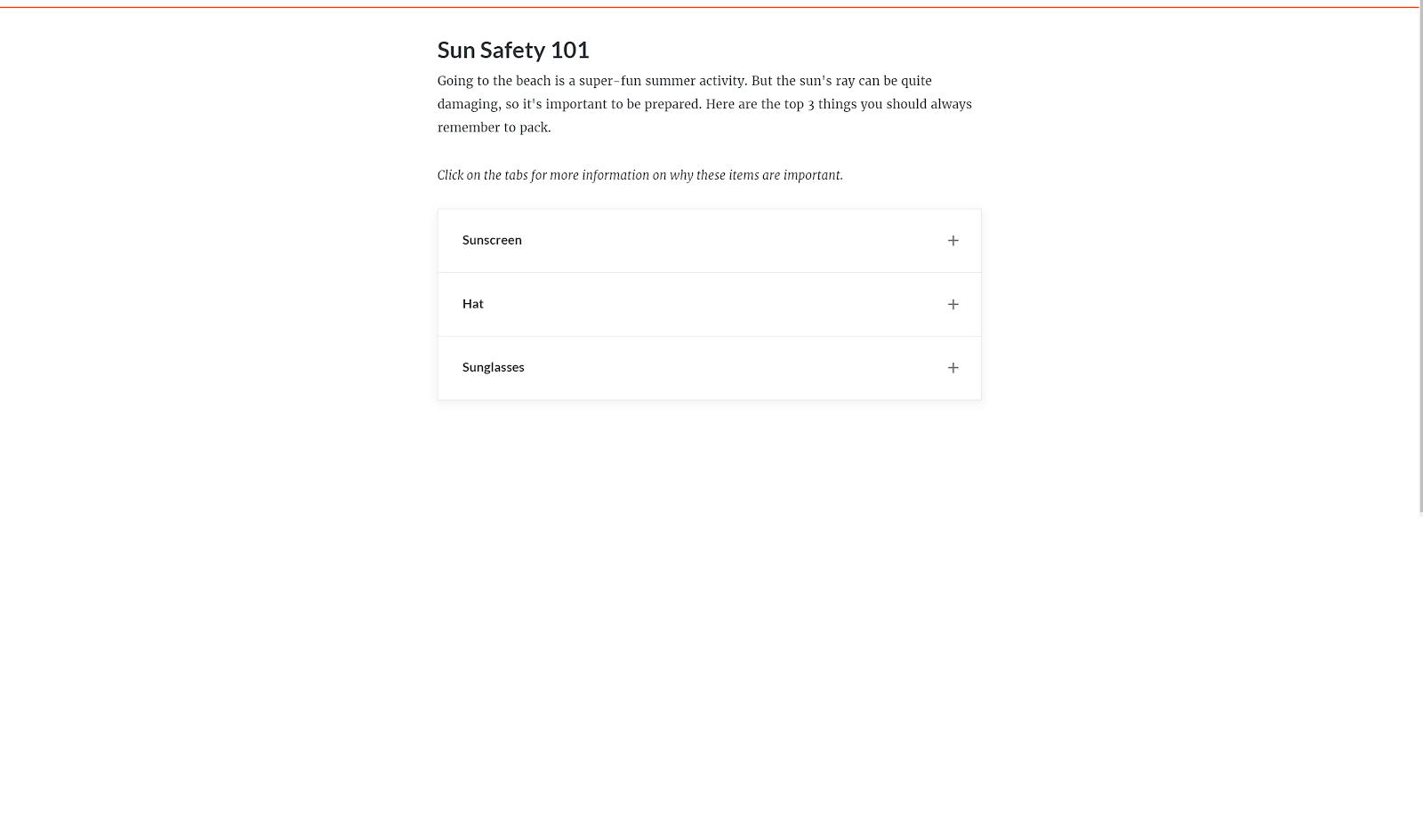 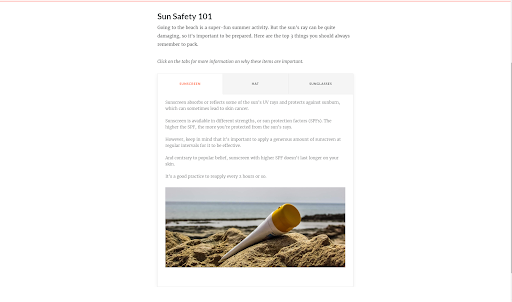 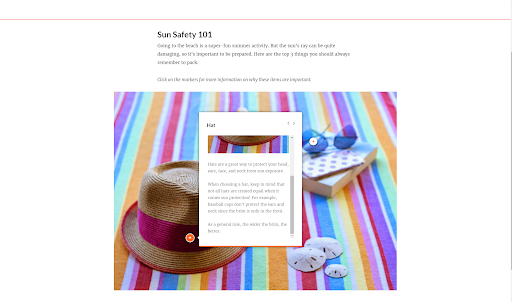 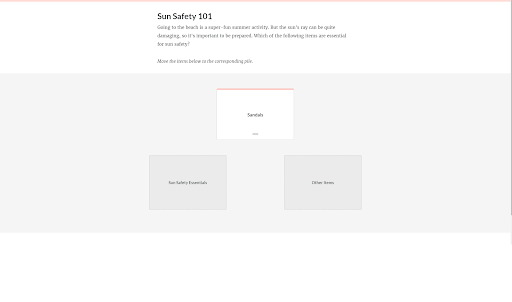 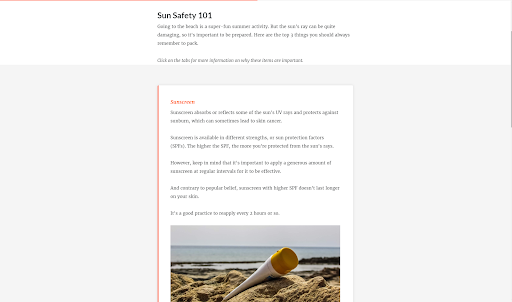 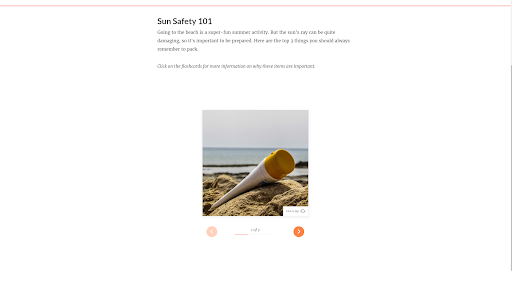 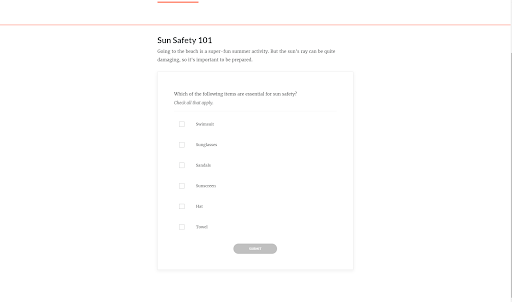 Want to try Rise 360 for yourself, but don’t have Articulate 360? Start a free 30-day trial, and come back to E-Learning Heroes regularly for more helpful advice on everything related to e-learning. If you have any questions, please share them in the comments.

Not currently! But that's a great idea. If you have time to log a feature request, that would be super helpful: https://articulate.com/support/contact/feature-request Let me know if there’s anything else I can help you with.
Sign In to Comment