Don't know how many people know about this, but...

I've discovered that you don't have to set a trigger to the layer's timeline (where there's no easy way of copying and pasting to a new slide) and can actually group triggers into shapes off the side of your slide in the staging area that won't be seen by users.

If you set up a shape like a rectangle off the side of a slide, label the object so you know what group of triggers it pertains to, you can then set the triggers to the object off the slide "When timeline starts" instead of the layer.

It makes for quick copying of multiple triggers that were going to the layer instead of an object.

Just make sure that in the layer properties you have When Revisiting: either Reset to Initial State or Automatically Decide selected. Resume saved state will stop this from working. 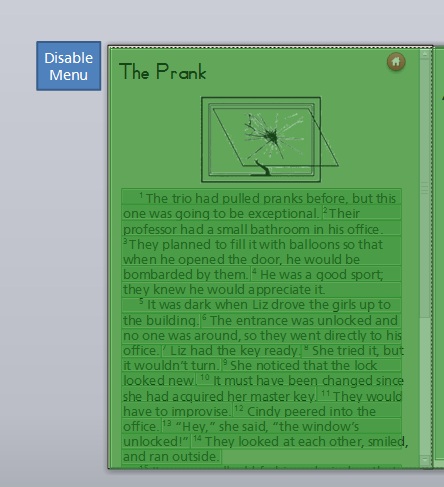 Makes for a great time saver when using a lot of triggers.