In the same textbox we have two hyperlinks that were created the same way, but they aren't behaving the same. When you hover over the first link the layer appears but the link does not change in appearance. (screenshot below) 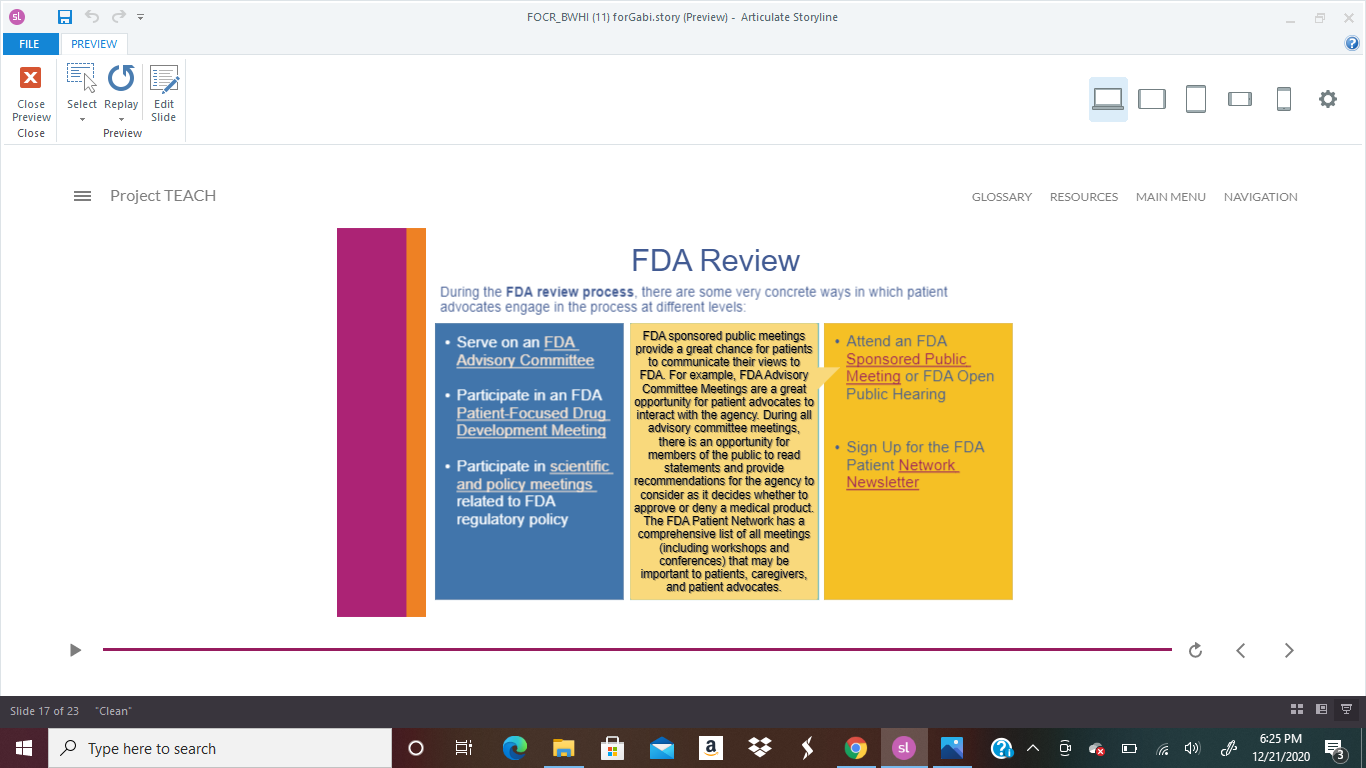 Then when you hover the mouse over the second hyperlink the layer appears like it should, but it's appearance changes. (screenshot below) 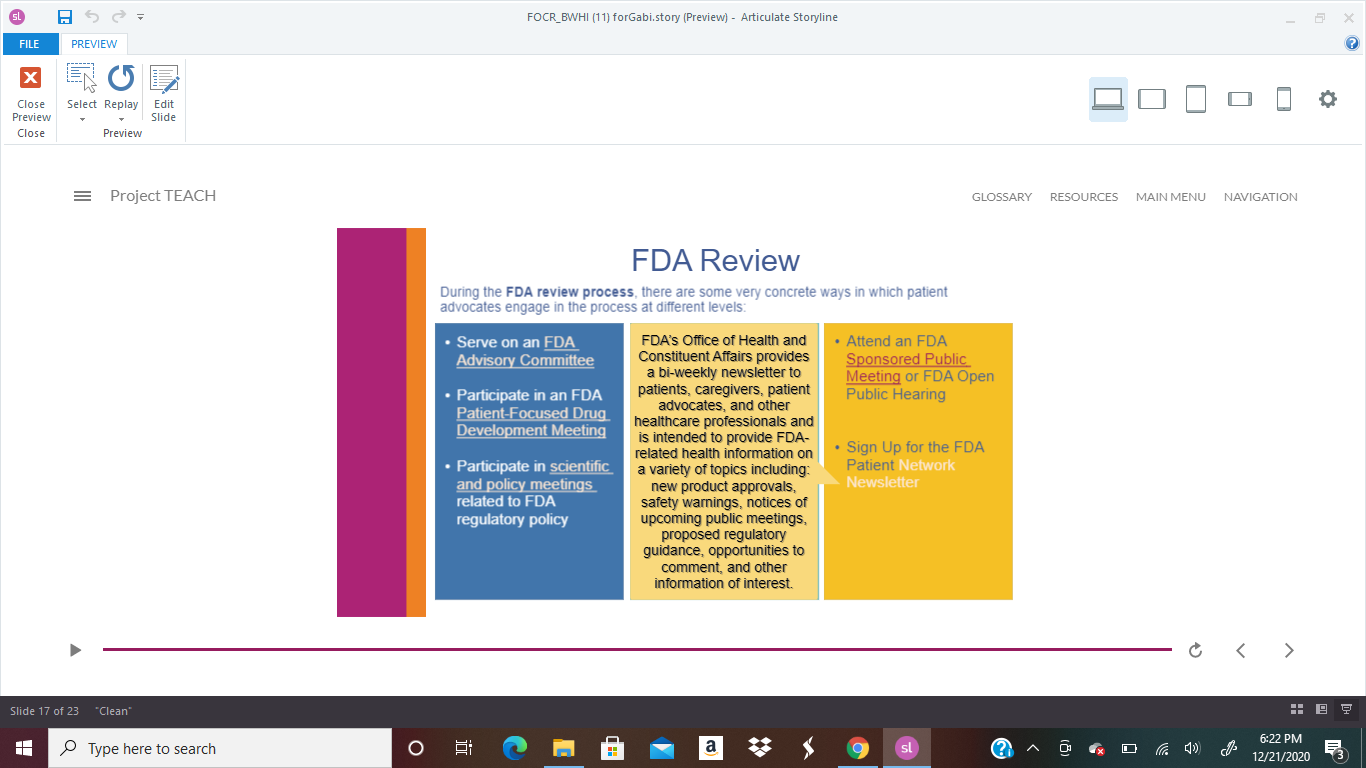 I haven't been able to figure out why the hyperlinks are behaving this way. I've attempted to edit the states with the text styles tool but it only applies the hover state to the bottom hyperlink and not the one on top. Does anyone know what's wrong and how to fix it?

I see that you're working in a support case with my teammate, Mick! I'm glad that you reached out to our Support Engineers for additional help. I'll be following your case to see what the fix is!