As I'm quiet new to the community, I'd like to share a piece of JavaScript code that I often use.

Say you have 1 variable called TickBox_01, and you want to send that to the LMS, that would be pretty easy, as you would trigger the value of TickBox_01 to equal to ShortSurvey. This way the user clicks on a box, and behind the scenes it fills the hidden short survey text field, ready to send to the LMS.

Now let's take this a step further, as we sometimes have to deal with Multiple variables on a screen, and the short survey field will only allow 1 string of text.

How do we do that? JavaScript.

Below you find the code i use to combine a X amount of variables and combining it into 1 variable, which I then fill the short survey field with.

TL;DR - This code can be used to make multiple vars, 1 variable. It also tidies up all empty values.

Make sure to trigger this JavaScript on for example a Submit, or any button/action you like.

Make sure to have a, in this example, a 'TickBoxTotal' variable setup in articulate, else it won't be able to save the variable for you.

Another great way of applying this method is when you have, for example;

If there is anything unclear, or you have tried a screen using this method, but it ain't working, let me know and I'll help you out.

Want to test the JavaScript? Make a Publish and run the story.html5, no need to upload your course.

Have a nice day and good luck! 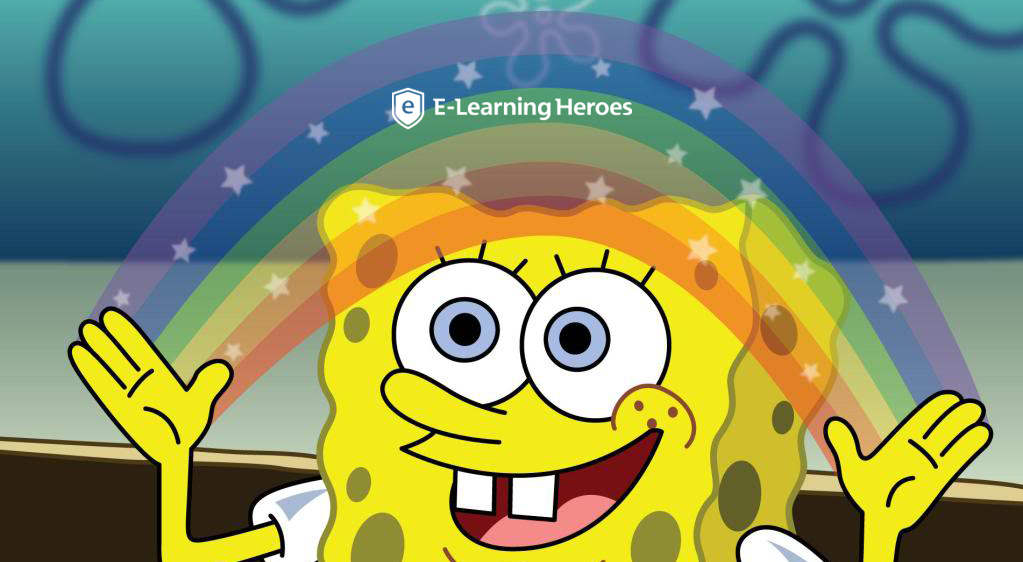 Thanks for sharing this Bob.

Thanks Bob for sharing and hope its able to assist others!

Hi. I´m working with this Javascript.

I have an Array but when I get the valor of the variable it dispaly:

Can you help me?

It happens when you try to display an JS object like an Array. What variable are you displaying? ArticulateTextString and ReadyToArticulate are text. You shouldn't have a problem with them. newArray_01 is an Array, where you can access individual items as newArray_01[0], newArray_01[1], etc.

This code works, somewhat. It doesn't add in a break after each new value added to the array. So this code:
ReadyToArticulate = ArticulateTextString.replace(/,/g, '\n');

isn't working... the commas are removed, but the \n isn't creating a new line

Exactly what I was looking for! Thanks so much!

Bob, Thanks for the post.  This helped me in a project in which I presented students with a list of labs and it would list their selections in a nice, streamlined list.  It would keep track of their selections and provide feedback at appropriate places.