Problems with passing the content of a variable into another

We are trying to do something and it doesn't work.

what we want is to show the learner the detailed results of the quiz sections at the end of the quiz. There sis about 15 sections in the quiz. So we built a page like this. 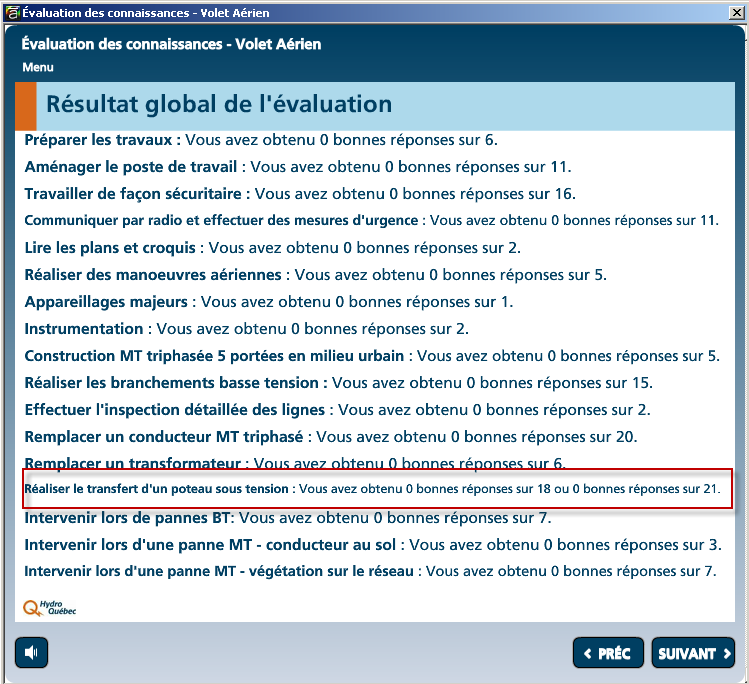 The problem is on the line with the red rectangle. This is an alternative case. Teh respondant answers either one, or another case.

So we built this script to detect which case the respondant has answered.

But the script doesn't work. When trying to pass the content of relevant Results.ScorePoints to the variable, the result is 0. the system doesn't detect it or transfer it. We know that something blocks at line 60 or 70 because the system shows the first alter, but not the second.

Does anyone have an idea of what might be wrong with this script?