(this is whilst editing, i am NOT talking about zoom regions, just ctrl+scroll wheel to fine tune placement of pictures and shapes etc.)

before zoom: (note it's position) 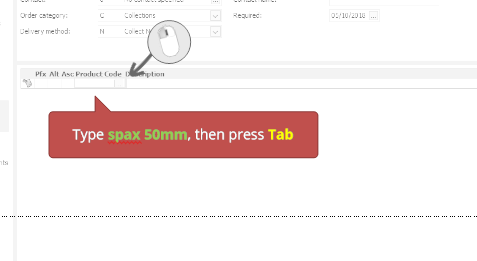 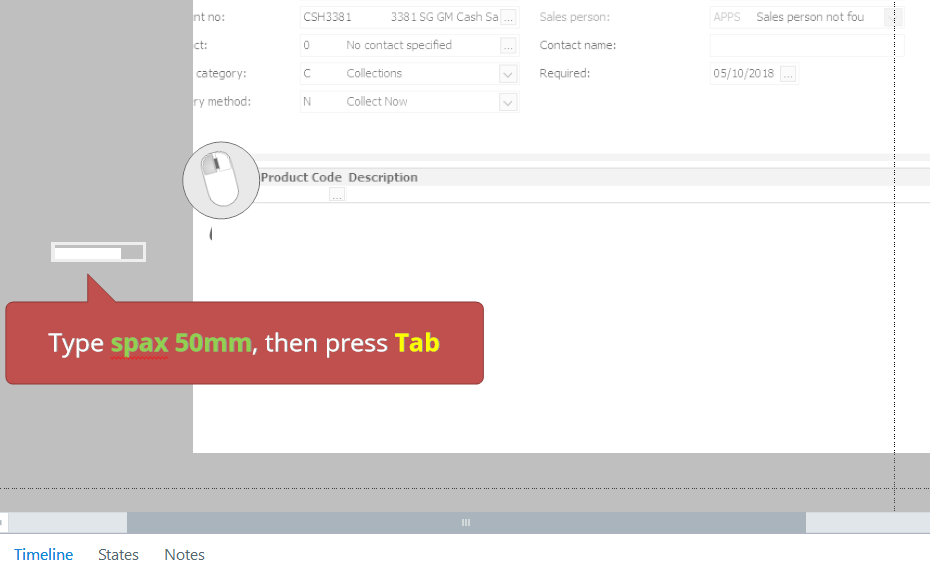 When i move horizontal scroll bar whilst zoomed in the caption will move left and right.

Please help as it makes it impossible to fine tune anything, this ONLY occurs on slides that have a TEXT field input (from a screen recording)

I have uploaded a file that re-creates the problem quickly, if you download it and goto the second slide (where it asks you to click hello), click on the hint caption layer then zoom in with (CTRL+scrollwheel) and notice it will get bigger but it will also move, it doesnt show where it's really pointing. Then try moving the horizontal scroll wheel.

For clarity: The Background (the recorded screen) will be static, as the hint caption slides around. Thus the locations of the hint caption is no longer accurate, so if i resize or moved it, as i zoom out it moves again undoing basically what i have done.

Any idea on how to fix this? Does this only happen to me?

It's not just happening to you--I'm seeing the same thing! Check out this screen recording of my testing.

I really appreciate you bringing this up to us. I'm going to share your findings with my team so we can begin looking at next steps.

Thanks again, and I'm sorry this glitch is slowing you down!

Has there been any movement on resolving this issue?

Thanks for checking in, James! We still have our eyes on this bug and we're monitoring it for impact. Here's an inside look at how we prioritize bugs and fixes. If anything changes, we'll let you know!