A [DEMO] For You Bruce (And Other Beta Testers)

with Storylion and this is what you get:  The E-learning News.

That's one of the best things I've ever seen.

LOL Gerry that is awesome!

That was fabulous thank you! Someone just walked past my desk while I was watching and gave me a 'shouldn't you be working?' look - I took great delight in telling them it WAS work related!

Oh my.  That is good stuff!

Thanks for putting that together Gerry.

Gerry, Super fun. I am smiling and laughing - Thanks, Ray

Gerry, you are one creative guy!  Thanks for making me smile.

Now help sell some copies of Storyline by telling people how quickly you were able to build this!

Gerry's retirement is starting to affect him....keep it up! That was the BEST!

I am sitting here, tears running down my face, the dog is unhappy seeing me like this.

That was absolutely brilliant

I need to know how you built that - you have certainly mastered the "mouth move" technique!

Made my morning! If this is what retirement does for you, I want to retire now

I am sitting here, tears running down my face, the dog is unhappy seeing me like this.

That was absolutely brilliant

I need to know how you built that - you have certainly mastered the "mouth move" technique!

Well (and to answer Jill's question), it was about 3 hours of work.  The main video magic (and mouth-movement technique) was already from JibJab.  With their service, you mainly have to collect the facial photos and then position them correctly into place with their online tool.  Not hard at all but something I had not done before.  They had the "Monster Mash" template video and I just supplied the faces and aligned them.

You have to subscribe to JibJab to use the video ($1 a month) and then pay to get a small fee ($1.99) to download the video as an MPEG-1.  I just trimmed off their JibJab intro with SL and then put a rectangular gray shape over the ending JibJab ending bug/message (which said "Happy Halloween") and animated in the Storyline boxes, which I just downloaded from the Articulate site.  (Hmm, probably should checked the JibJab usage restrictions there first--hope I didn't violate something.)

Then I downloaded the news set intro video and rotating world news video from my iClipArt/Anistick account.  Used a stock Storyline template slide and changed the female newscaster in it to a character that best looked like Walter Cronkite.

Then the real fun began, adding the dialog wise cracks to fit what was already in the video and match them to either us, Articulate, or Storyline.  I could have added a few more "wits" but you have to pace out the jokes.

People outside of the beta may not catch some of the references--like our kidding Phil as the king of the layers or who Magnus is and what he does for Articulate.  (Hope he has a sense of humor.

And the last jokes added were around the brain.  I didn't notice till the end that it looked like a football or the brain in Mike Enders avatar here.  Even had a reddish-pinkish color like Mike's--pure serendipitous accident.

The stop-action of Captain Smiley sort of walking was just copies of the original that last .25 seconds and butted up together on the timeline.  I found a copy of Smiley online and then simply used PowerPoint 2010 to remove the background around him.

Then it was timing everything to appear and disappear with the video.  Even though SL is not really a true video editor, it was pretty easy.  I just love the timeline!!!

Then add my one piece of dialog (with my best Cronkite-ish voice) and publish.  Send to my Amazon S3 account and make public and voila.

This was a lot of fun.  Thanks Gerry!!

That was great... really fun to watch! Thanks Gerry for letting us take advantage of your retirement time

Great job Gerry, I loved that.  I always wanted to be a vampire

Your talent is wasted on retirement!

Your Retirement - is our dream. Remember, you have a date with me in Pasadena, CA Caltech http://www.athenaeumcaltech.com/

Would love to have you as our guest.

I am now a jib jab member, thanks Gerry

I am now a jib jab member, thanks Gerry

I thought the best defence was an offence.  I will wait until I can get a real picture of you 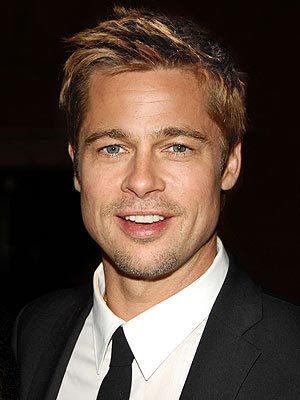 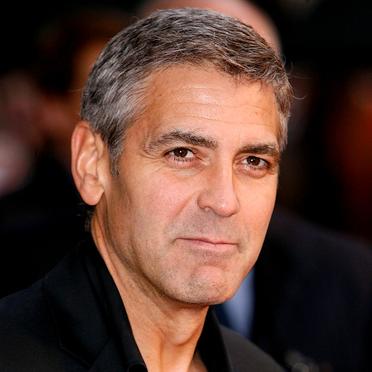 lol, now if they had one of "The Fly" George Clooney being transformed into Gerry