Objects not changing states as expected

I've built a slide that has four buttons that learners can click on to learn about a specific aspect of something. For each button, I've created:

This works fine on three of the buttons on the slide.

On the fourth button, however:

Any ideas of what's going on? What I'm doing wrong?

This imay be a bug, Bruce and I have been describing this, would be worth posting this for articulate to explore

When you say "posting this," I'd be happy to... Where? Tempshare?

Just attach the file to this thread (if you can...) using the "paperclip", OR submit a support call.

We have been trying to trap a version of this actually happening, so PLEASE save a version somewhere so that the Coding Bunnies can have a look - I believe there is a definite bug going on here.

I only included two slides of the original story, but published them (not attached) to ensure that the page is behaving as I described above.

Coding bunnies???? I like that. Sounds like a hybrid of Beatrix Potter, J. K. Rowling, and J.R.R. Tolkien.

I hope this is a bona fide issue and not just me being a newbie.

Feel free to contact me at my email address. 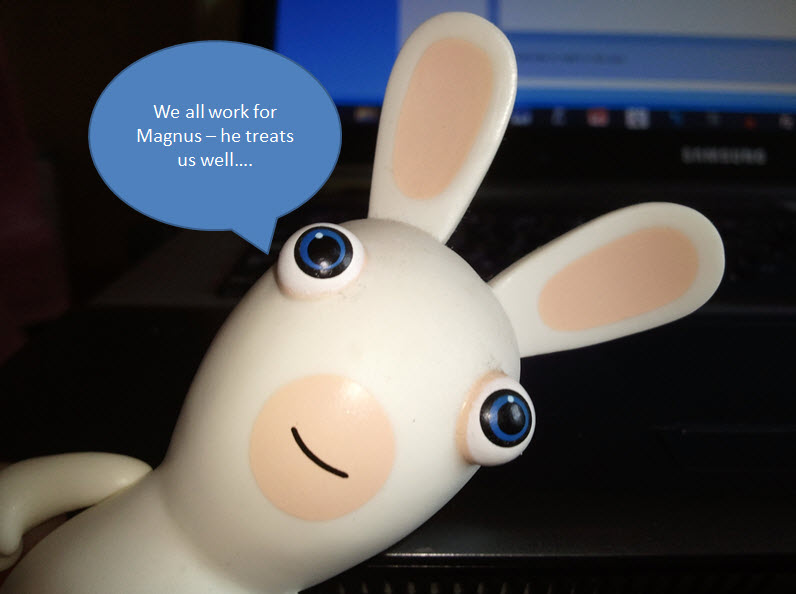 Is there any news on this?  I've experienced similar on one particular module:

- create slide with 2 buttons; one Normal and one Disabled

- states are instructed to change Normal to Visited and Disabled to Normal, but neither of them work

This was using v1_1.  Gave up in the end and had to use multiple slides for each instance.  Not happy because of the way it affected the side menu.

Just decided to have another go tonight and all is working perfectly.  I'll check out previous versions to see if it's still resident - and post a support call if so.

Only ever seen it in layers, where the states get locked somehow.

why would you use a trigger or variable for visited?   Visited is auautomatic.

have always used the variables on timeline start to show a custom completed state, if

it never worked was always something I did wrong.

i am sureBruce will confirm, this has worked through 1, 1.1 and all versions we have used.

why would you use a trigger or variable for visited?   Visited is auautomatic.

The states weren't updating when returning to the slide hence using variables.  The buttons would only show their initial state and never change.

I haven't heard anything on this since I submitted the file a few weeks ago.

Sorry about the confusion. Did you end up submitting a case? If so, and you have your case number, I'd be happy to check on its status. If not, please go ahead and send one in so our support team can get to work on this. Thanks for your help