While working on a template created by Richard Hill, I saw a new usage of Articulate's animation effects. He simply created a box which had a wheel effect finishing in 30 seconds.

You can see his interaction here.

I really liked the idea. By using his template, I made another game in which users try to find the pairs to win a ticket to get on the plane. So, I decided to create a plane timer which takes off in 60 seconds. In addition to animation, I also used motion paths to move the plane.

You can see it here.

Then I wanted to make some different timers which can be used for different interactions. 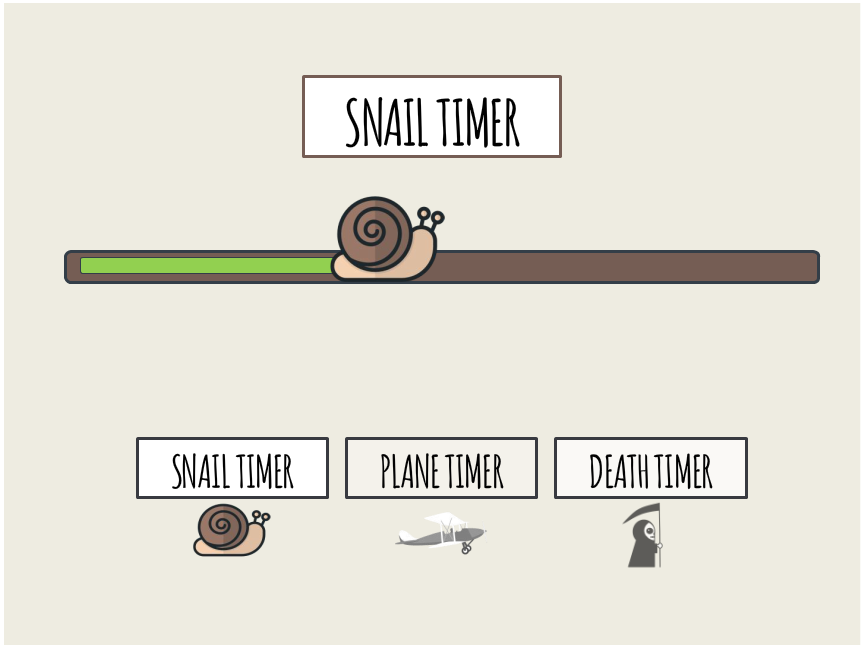 Here is the demo; http://englishinlife.s3.amazonaws.com/Timers/story.html

This is Sooo Awesome...Thanks Ridvan... :) I am getting few ideas for timer myself.

@David Anderson...We should have a Timer challenge :D

and I agree with you, we should have a Timer challenge :)

I got some ideas from dribbble, you should have a look at there too. There are some really creative progress bar ideas. https://dribbble.com/search?q=progress+bars

Thanks for the lead. I'll check it out.

I've had timers on the challenge calendar for a while but after seeing the examples Ridvan and Richard shared, I'm bumping it up to the top of the list. I'll post this challenge 10/21!

I am happy to hear that.

Thanks for sharing Ridvan!

I love these timers!  Do you have a tutorial on how you created them? Or are there instructions somewhere?