I was recently involved in a client discussion where there was a requirement from one of their clients to upload/distribute classroom PowerPoint slides as "online courses".

In this instance it actually makes some sense, however, I suggested they might want to at least try and ensure the slides were built around Gagne's 9 Events of Instruction.

I had an existing Engage interaction which I repurposed to Storyline.

It could probably look a little better, however I have attached it here in case someone wants to use it for the same purpose. Obviously you can cut out/add any other parts of the model that are useful for your needs.

Hope this is useful for someone.

Great stuff Bruce. Thanks for sharing.

Bruce! You're the best. You can't even imagine how timely this is. I was just wishing I had some extra time to put something like this together. Bonus thanks for adding your voice-over. An English accent makes everything better

Glad to help - voiceover on that one was fun

The thing about "The 9 Events" is that you can use it as a catalyst, you can add, delete and tweak it to what you need.

What's more, among Instructional Design models it has a rare quality - it "feels right", as well as working, and that's good enough for me.

Thanks Bruce. It's awesome.

@Marcus @Sophia - glad you like it - hope it is useful.

This is a good introduction to Gagne.

I do have a couple of comments on the 9 events of instruction. Gagne. Donald Clark had some interesting remarks on his theory here. http://donaldclarkplanb.blogspot.ca/2006/09/gagnes-nine-dull-commandments.html

I find that Gagne leads to boring cookie cutter courses, of course that is not his fault. For example, all too often the second step of informing the learner of the objectives is a list of the instructional designers learning objectives. I find this to be a useless part of the course. Unless you understand what learning objectives are then this slide is often wasted. This event is also what the instructional designer wants learners to learn by the end of the course, it doesn't allow for the learner to discover the material on their own and maybe learn something unique to that learner.

Gagne is a good first step for beginning instructional designers to understand how to develop a course but it is not always the best model to follow.

Bruce, in the words of my 6-year old daughter, "You Rock!"  Thanks so much for making a great file available to inspire us with a fantastic headstart!

All the best, and tell Storylion I said, "Hello!"

@Cary - I get your point, and agree to some extent. Donald as ever being irreverent and starting a debate

I think he exaggerates for effect, for example, his version of "Recall Previous Learning" is "When did you last Sexually Harass Someone". That is a behaviour rather than the recall of learning which might, of course, be "Remember when we explained what happened to a member of the board when he did this..." or whatever.

Please understand the context in which this was produced. Clients of a client wanted to post PowerPoint slides as "online learning". My intent, and intent here was to start a dialogue, a way to perhaps move people on, and start to make them think about what they are producing.

Very often my clients do not want "discovery" - that's a pragmatic reality of life. I am not claiming that is the best way to produce courses, however, in a climate where they pay the bills, sometimes they have the right  to demand that no matter how much the ID doth protest!

I hope that even courses produced in this "rote" fashion could STILL allow learner-specific learning, however, sometimes "them is the rules" and you need to comply.

I still believe that Gagne's model holds some use, and when mixed into the pot with ADDIE, ARCS and a load of other models allows us to move forward in creating ever more effective training.

It's just a start - but it is an easy start that "feels right". If everyone that calls themselves a "trainer" or "instructional designer" at least thought of these and gave them some consideration then I believe out industry would leap forward enormously.

...and talking of things that leap.. 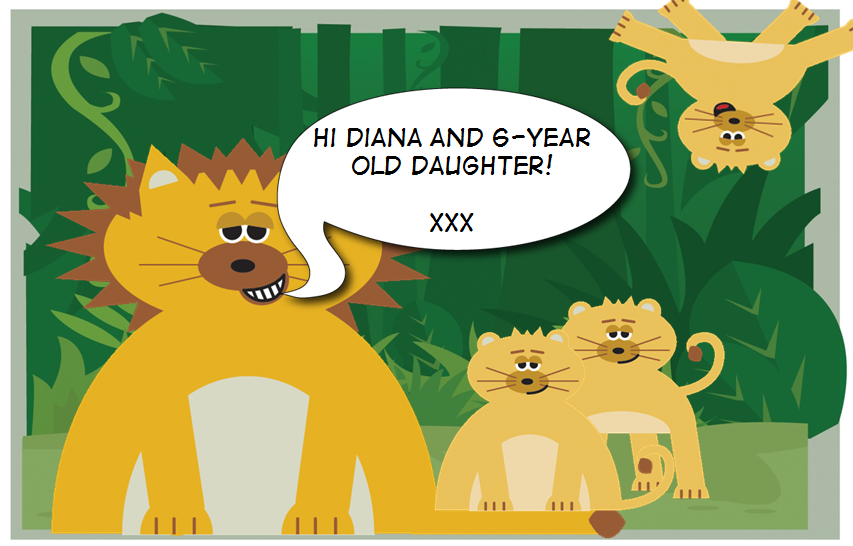 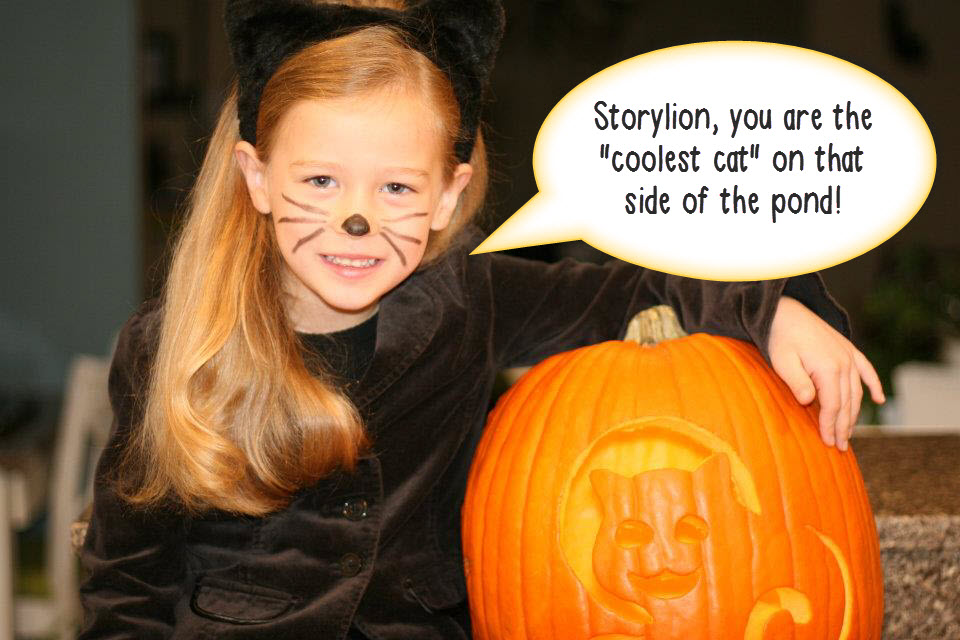 I completely understand where you are coming from. I generally work with internal clients. In a previous company I was with I struggled with the concept of "telling is training". I usually try and design courses with Merrill's "First Principles of Instruction" in mind. I've also started using parts of  Cathy Moores "Action Mapping".

I liked how you explained the 9 events, you were able to clearly explain why it is important. Which can be helpful with moving your clients along a path to effective learning.

Thank you Bruce, this is great!